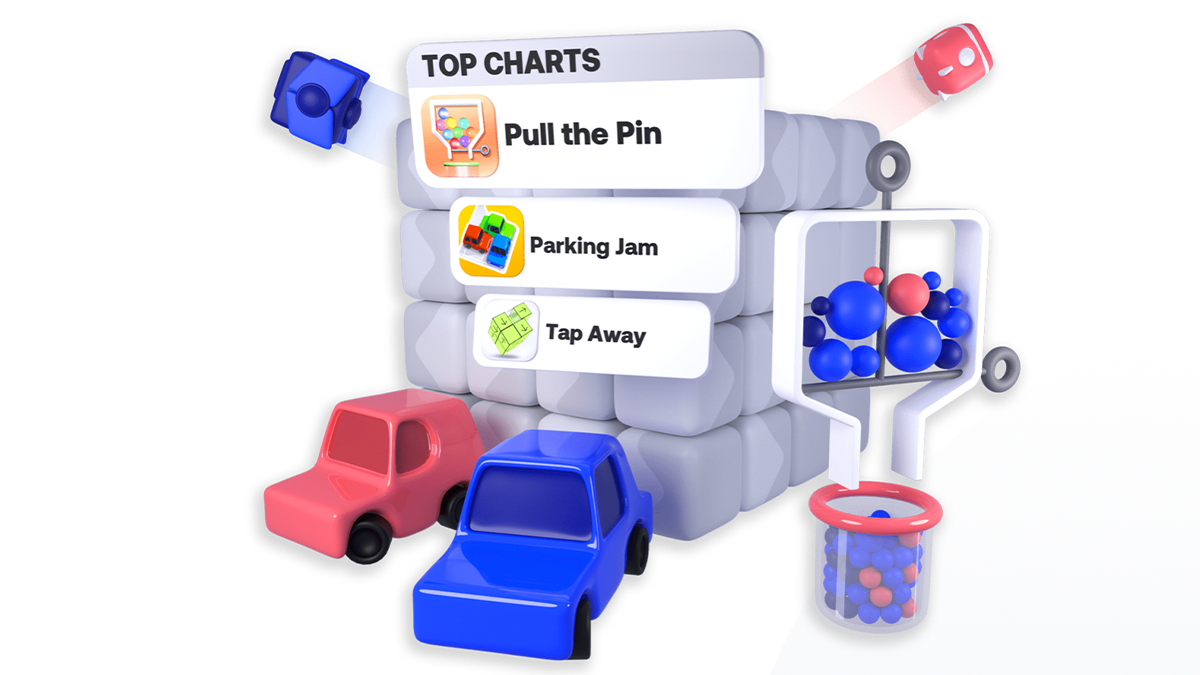 Rollic specializes in publishing free-to-play hyper casual titles, and was acquired by Zynga in 2020. Zynga, meanwhile, was recently purchased by Take-Two Interactive at a valuation of $12.7 billion.

Popcore is viewed by Zynga as a “leader in the puzzle genre,” with the Berlin-based studio having worked on chart-topping titles including Parking Jam 3D and Pull the Pin! – both of which were the most downloaded titles on the U.S. Apple App Store for a time.

‘Big Brother’ Season 14 Cast: Where Are They Now? 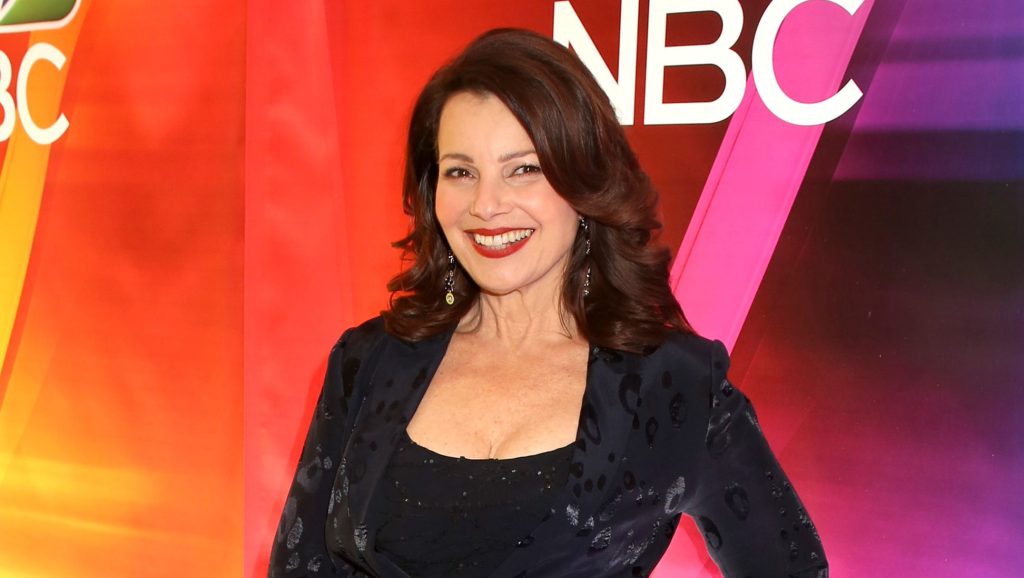 Rumour: This Could Be Our First Look At Sephiroth’s Super Smash Bros. amiibo

SEGA took the lead in bringing Persona 5 Royal to Switch

Phil Spencer wants to talk to Blizzard about...