Workers at ZeniMax have become the latest in the games industry to form a union.

Around 300 employees at the company have voted to form a bargaining unit under the name ZeniMax Workers United. Word that staff at the firm were planning on creating a union emerged in early December. The process has moved quickly thanks to an agreement signed by ZeniMax owner Microsoft and the Communications Workers of America (CWA) union.

“Microsoft has lived up to its commitment to its workers and let them decide for themselves whether they want a union,” CWA president Chris Shelton said.

“Other video game and tech giants have made a conscious choice to attack, undermine, and demoralize their own employees when they join together to form a union. Microsoft is charting a different course which will strengthen its corporate culture and ability to serve its customers and should serve as a model for the industry and as a blueprint for regulators.”

A Microsoft spokesperson added: “In light of the results of the recent unionization vote, we recognise the Communications Workers of America as the bargaining representative for the Quality Assurance employees at ZeniMax. We look forward to engaging in good faith negotiations as we work towards a collective bargaining agreement.”

This is the the latest union to be created by workers in the video games industry, following Raven Software and Blizzard Albany. Staff at Blizzard’s Proletariat have also recently announced their intention to form a union. 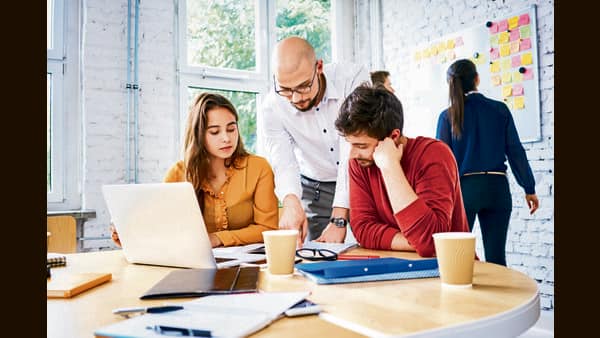 Indian startups take 5 years to scale from zero to $100 mn in revenue: Report

Tempted by Black Friday Deals? Don’t Buy These Gifts Without Reading This

‘Wreckfest’ Mobile Is Out Now Worldwide on iOS, Android To Follow Today – TouchArcade