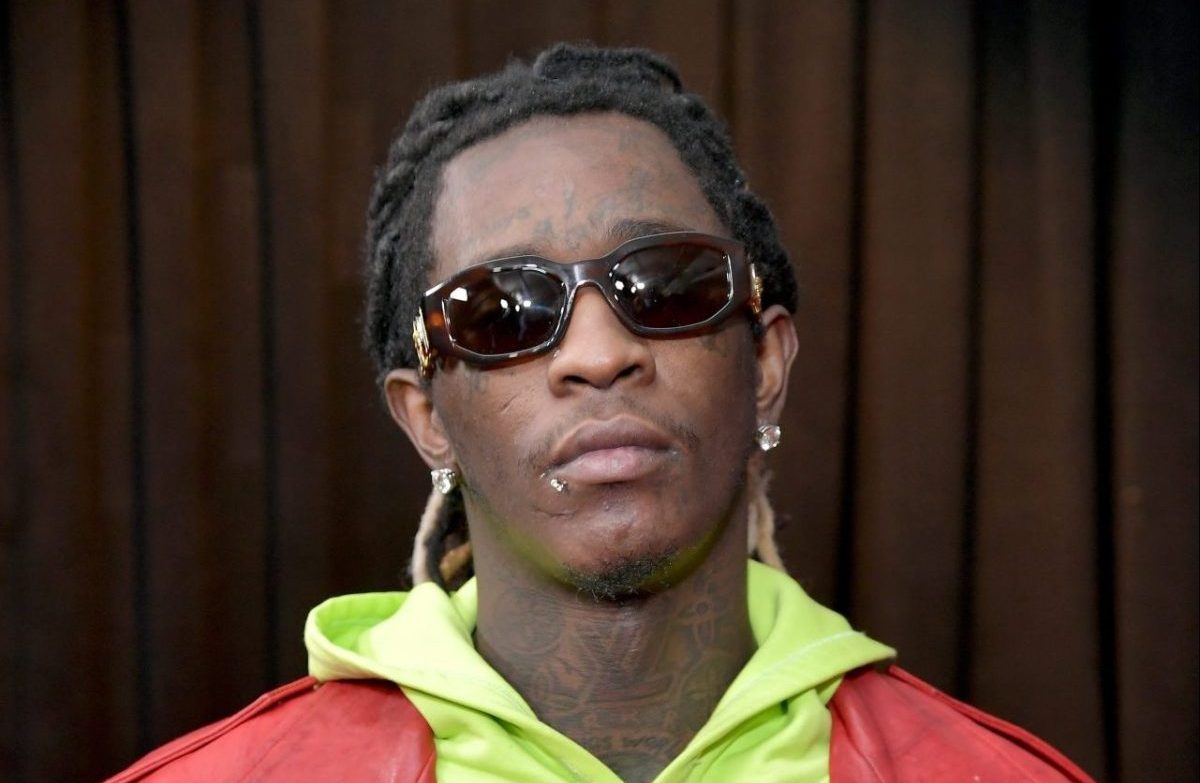 Young Thug is only receiving eight charges after facing a total of 65 counts, a judge announced on Wednesday, as his YSL R.I.C.O. trial draws near.

The eight charges include conspiracy to violate the R.I.C.O. act, two counts of participation in criminal street gang activity and possession of both marijuana and codeine with intent to distribute.

Young Thug Gets Only 8 Out Of A Possible 65 Charges, Trial Set To Begin Monday (Jan. 9)

Judge Ural Glanville went on to read the allegations against YSL (Young Slime Life), and cited Thugger’s use of the term in both his songs and social media. He went on to state that the gang is a Bloods-affiliate, with some members also claiming the subset Sex, Money, Murder.

“YSL claims affiliation with the national Bloods gang and some associates also claim the Blood subset gangs, Sex, Money, Murder or 30d. YSL associates often display their colors by wearing a green or red bandana on their person, a practice known as flagging,” the judge said Wednesday.

Judge Glanville read further allegations against the rapper, and noted the use of hand gestures his gang used to identity themselves as members, according to journalist Cathy Russon,

The accusations are reportedly meant to label Young Thug and his YSL associates as gang members, with authorities claiming is much more than just a record label.

Thug is set to begin trial on Monday (Jan. 9) in Atlanta, Georgia. He’s remained jailed since his arrest in May 2021, and has been held in Fulton County Jail as he awaits trial.

Upwards Of 5 YSL Co-Defendants Have Accepted Plea Deals, Including Gunna And Thug’s Own Brother

Many of his YSL co-defendants have taken plea deals to avoid lengthy sentences, including fellow rapper Gunna, who was released last month after pleading guilty to racketeering and gang-related charges.

Gunna had been sentenced to five years with one year to be served in prison, which was ultimately commuted to time served, The Shade Room reported at the time.

Thug’s own brother, who goes by Unfoonk, also copped to a plea deal last month, but denied snitching as he became the fifth co-defendant to accept such a deal, per The Shade Room.

The Shade Room also recently reports that Thugger’s Atlanta mansion is up for sale for $3.1 million, which includes a movie theater, indoor pool, 7-bedrooms and 9-bathrooms.

Roomies, be sure to stay tuned next week as Thug’s trial begins on Monday. 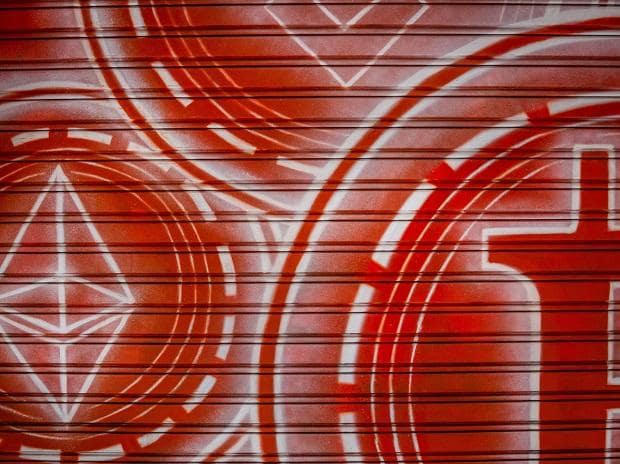 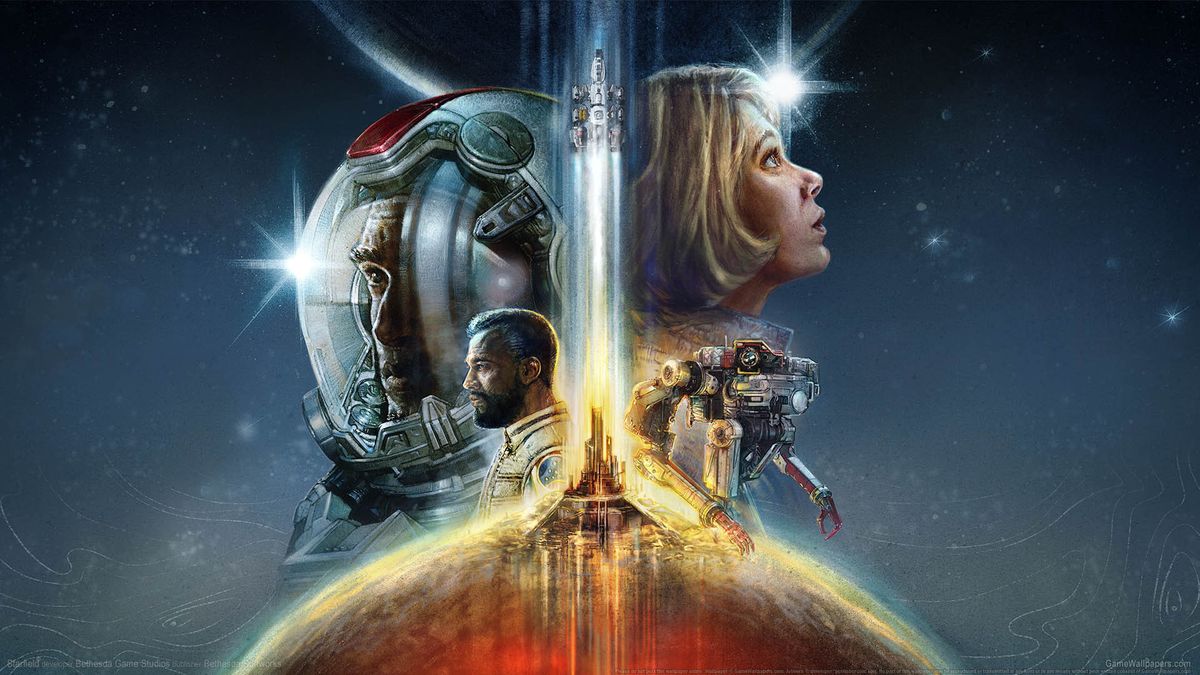 Singer Toby Keith’s Stomach Cancer Battle in His Own Words

In support of Amber Heard: Dozens of feminist...

Bitcoin miners continue to face the heat, but...