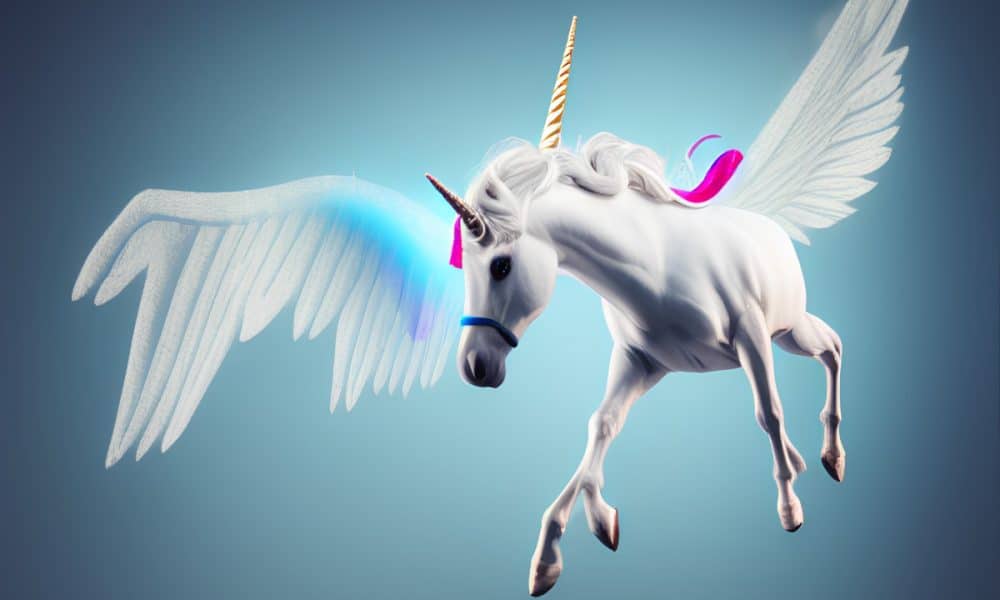 This year, the cryptocurrency market saw a significant decrease in value, losing over $1.4 trillion. This decline was due to various issues faced by the industry, including failed projects and a lack of liquidity.

The industry faced several challenges, with a number of prominent players within the ecosystem filing for bankruptcy, including BlockFi, Celsius, Voyager, Three Arrows Capital, and, more recently, FTX and Alameda.

The decentralized finance (DeFi) vertical suffered a similar decline as overall total value locked (TVL) – the total value of all assets held within a DeFi product – across all protocols plummeted by 77%. The cause behind the decline in DeFi TVL is not far-fetched.

In 2020, the U.S government implemented stimulus packages that resulted in an increase in the supply of U.S dollars, leading to higher demand and rising prices (inflation) in 2021.

However, in order to combat this rising inflation, the Federal Reserve raised interest rates in 2022. This made borrowing money more expensive and encouraged investors and consumers to reduce spending.

As a result, investors moved away from speculative assets class (cryptocurrencies) to put their money in risk-free yields on U.S treasuries. This led to a severe decline in the value of several crypto-assets, the yield on DeFi investments, and DeFi TVL generally.

The original version of the Uniswap protocol, known as Uniswap V1, was launched as a trial run to assess the effectiveness of the automated market maker (AMM) liquidity model. In May 2020, Uniswap V1 was replaced by Uniswap V2, which introduced numerous enhancements and new features to the platform.

Uniswap V3, launched in May 2021, quickly gained popularity in 2022 as it introduced a series of important upgrades to the DEX. This included concentrated liquidity, flexible transaction fees, and range orders.

This series of upgrades introduced by Uniswap V3 led to its rapid adoption, which caused its TVL to grow significantly above the two previous versions. As per data from DeFiLlama, Uniswap V3’s TVL of $2.45 billion represented a 74% share of total TVL for Uniswap.

In 2022, Uniswap V3 quickly overshadowed DEXs that existed before it as increased usage led to a growth in its share of the total DEX trading volume.

Interestingly, Uniswap V3’s position was threatened during the FTX debacle as other DEXs saw increased usage due to investors’ flight from centralized exchanges to DEXs. As a result, its share of total DEX trading volume fell to touch a low of 36.5% on 11 November. This was its lowest point throughout the 12-month period.

This rebounded not long after and was spotted at 46.5% as of 29 December. On a year-to-date basis, Uniswap V3’s share of the total DEX trading volume grew by 27%.

Uniswap V3’s high trading volume was attributable to the consistent growth in the count of its daily users. As per data from Dune Analytics, the steady growth in daily user count placed it atop all other DEXs as the DEX with the most everyday users.

When FTX collapsed, Uniswap v3 logged a daily high count of 25,552 users on 9 November. It saw the most influx of users from centralized exchanges amid the market turmoil caused by the unexpected FTX turmoil.

Despite the significant success recorded by its V3 deployment in 2022, Uniswap could not escape the impact of the severe bearishness that caused many DeFi protocols to register a decline within a 12-month period.

Uniswap’s monthly trading volume peaked in January when the DEX logged a trading volume of $71 billion. However, this declined steadily to $17 billion by December.

Uniswap saw a steep decline in trading volume in the first three quarters of the year. According to data from Messari, the leading DEX closed Q4 2021 with a trading volume of $238.28 billion.

By the end of Q1 2022 when the bear market became fully-fledged and investors began moving capital to U.S treasury bills, Uniswap’s trading volume had fallen by 21%. It closed the quarter with a trading volume of $189 billion.

Things did not get better in Q2. Terra LUNA’s grave demise created a contagion that led to the collapse of several other players in the industry. Trading volume across DeFi protocols fell, and DeFi TVL declined further. Uniswap closed Q2 with a trading volume of $172 billion, an 8% decline QoQ.

This was followed by an even steeper decline of 30% in trading volume by the end of Q3, Messari reported.

In addition to a fall in trading volume, supplied liquidity on Uniswap fell as well. With end-of-period liquidity of $3.9 billion by the end of Q3, this had fallen by over half of its value since the beginning of the year.

Likewise, fees paid to liquidity providers on Uniswap fell throughout the year.

UNI had a tough time

UNI is a governance token for the Uniswap protocol, allowing holders to vote on changes to the protocol and participate in its decision-making processes. It is also used as a utility token within the Uniswap platform, allowing users to access certain features and services.

Towards the beginning of the year, the token was trading at $17.1, as per data from CoinMarketCap. This price level remained UNI’s highest selling price point during the 2022 bear market.

Uniswap faced a difficult year due to a challenging macroeconomic environment, geopolitical uncertainty, and institutional liquidation. Although the DEX saw a decline in trading activity during the year, Uniswap strengthened its position in the crypto-industry by establishing an investment team and an NFT marketplace aggregator. These moves have positioned the protocol to continue to be a key player in the crypto-economy. 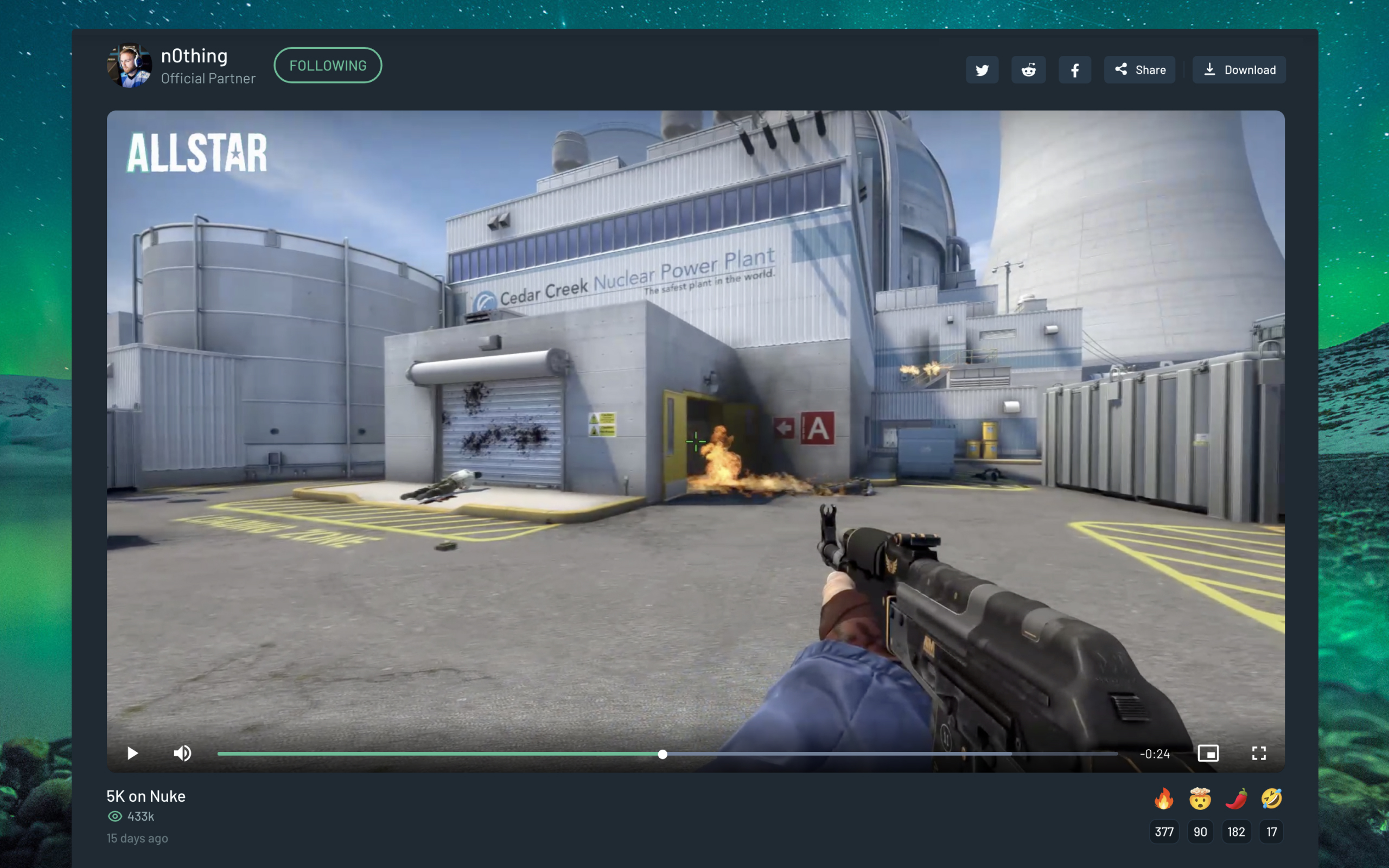 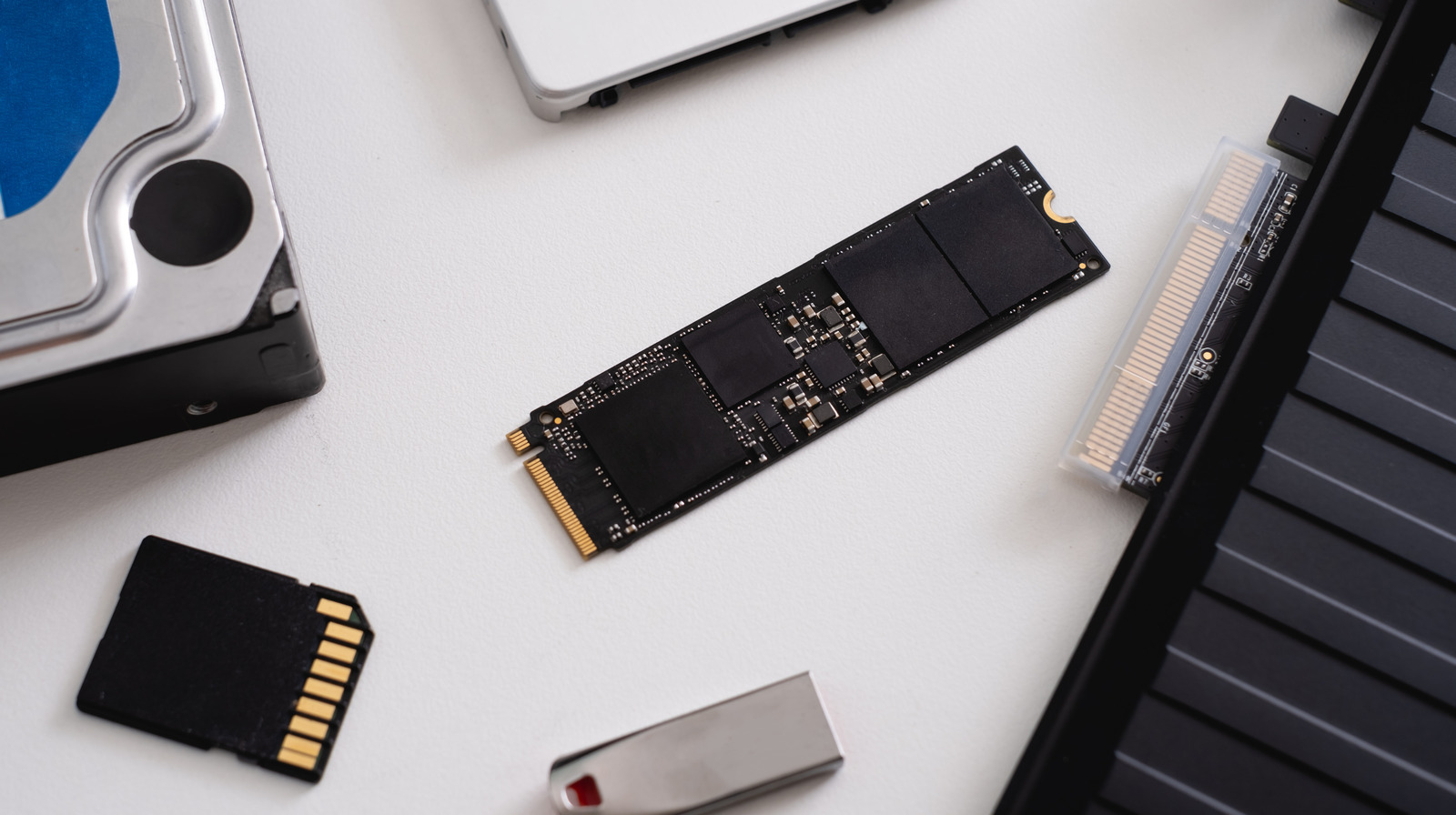 The 8 Best M.2 SSDs For Expanding Your PS5 Storage

IMPT surpasses $5 million Under 2 Weeks; Where to Buy IMPT Token?

Did Vitalik Buterin Sign Up For This Subsocial Web3 Feature?

Overwatch 2: How to merge accounts

‘When Harry Met Sally’ Cast: Where Are They...