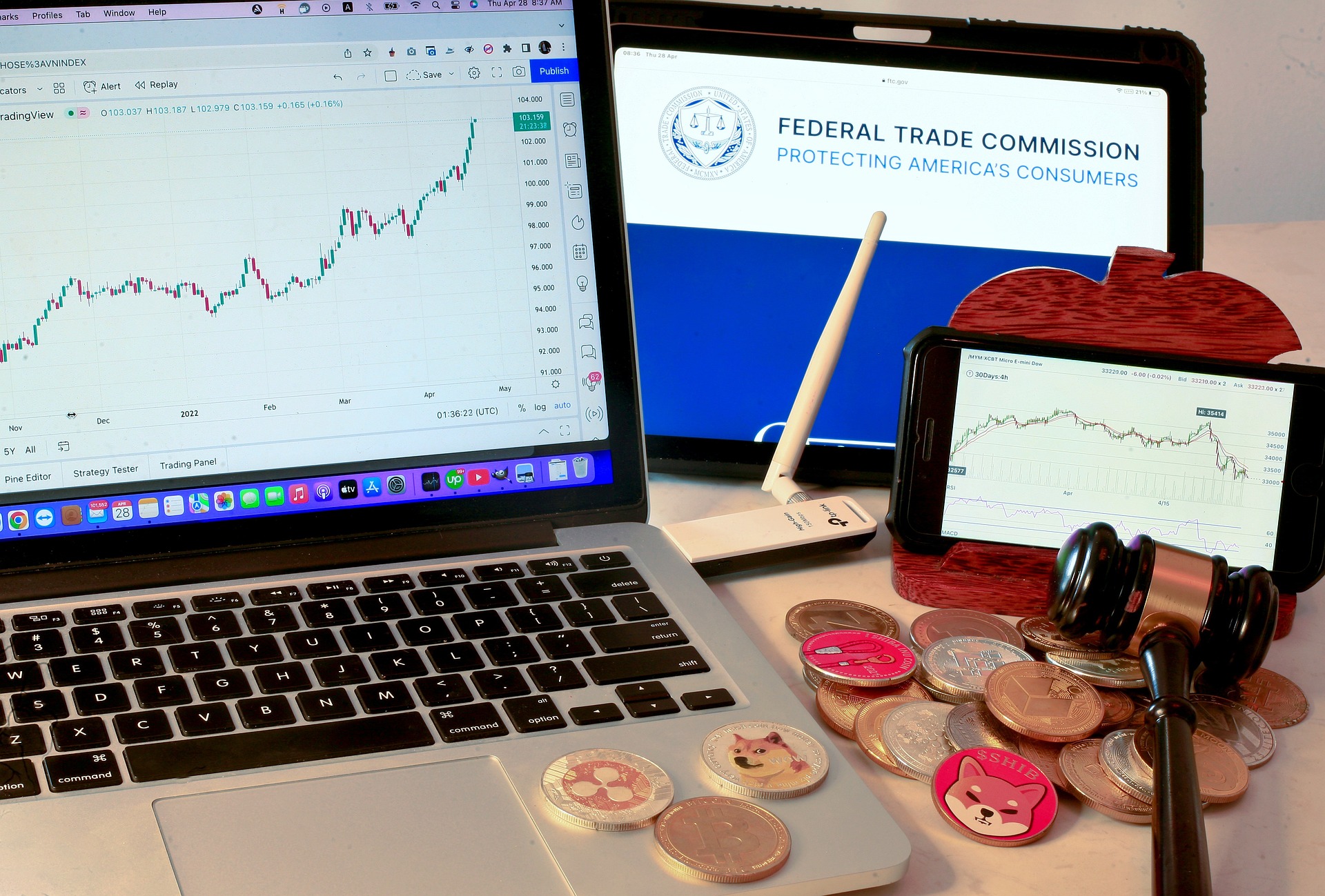 NEW DELHI (CoinChapter.com) — Speculations of the Ripple-SEC lawsuit concluding are gaining traction. The XRP community and some analysts believe that the SEC would agree to a settlement with Ripple. However, some experts opined that the lawsuit would go to a verdict.

Both parties submitted their final briefs in the first week of Dec. Ripple and SEC accused one another of stretching the law, urging US District Judge Analisa Torres to rule in their favor without sending the case to trial.

On Dec 12, Judge Torres granted a Jan 4 deadline for non-parties to request to seal any court materials.

Meanwhile, several experts have shared their predictions on how the lawsuit might conclude.

Ben Armstrong, a crypto blogger and XRP supporter, was optimistic about Ripple’s chances in the XRP SEC legal battle.

Armstrong, who publishes videos under the moniker ‘Bitboy,’ told his 1.45 million subscribers that 2023 could be the year when the XRP lawsuit concludes and “the Ripple curse is broken.“

However, a surprising prediction from Bitboy was that Gary Gensler, chairperson for the SEC, might be forced to step down in 2023. The call for Gensler’s head has been doing the rounds on crypto Twitter since 2022.

Moreover, in a video blog, US attorney Jeremy Hogan predicted a win for Ripple as one of the four likely outcomes of the XRP SEC lawsuit. Hogan noted that a summary judgment stating that Ripple did not sell XRP as a security would be a win for the fintech firm.

The first basis for why I think Ripple will win and the most likely is because it had no legal obligation to purchasers of XRP after the sale occurred. No post-sale obligations. In other words there can be no investment contract without an investment.

Jeremy Hogan said in the video

But Hogan also warned that despite the public perception of a likely Ripple SEC settlement, there was a 30% chance that the defendants lose the lawsuit. Moreover, the US attorney argued that the court might rule in SEC’s favor if the regulator proves Ripple used XRP sales to power its cross-border payment business.

Bill Morgan, an Australian lawyer and XRP supporter, also believes that an XRP SEC settlement might be on the cards. Morgan stated that the SEC had much to lose if the court determined that the Howey test was inapplicable to XRP.

On Dec 28, a Twitter poll by XRP amicus curiae John Deaton asked the XRP community to vote on the possible outcomes of the Ripple SEC lawsuit. The poll came a week before the Jan 4 deadline for non-parties to ask for court materials to be sealed.

Though more than 59% of the 18,024 participants voted in favor of a settlement, Deaton sided with the minority. According to Deaton, he initially believed that the SEC’s objection to releasing the Hinman documents hinted at a settlement.

However, the presiding judge ordered the SEC to turn over the Hinman documents, particularly where the former SEC director referred to Ethereum as a security.

Moreover, Deaton speculated that the judge might agree with the SEC’s argument that the motive behind why the regulatory body filed a motion against Ripple is irrelevant in determining XRP’s status as a security.

Furthermore, the lawyer noted that the Hinman emails and documents might not be as damaging to the SEC as people, including Deaton, “once” believed.

In addition, the recent collapse of crypto exchange FTX, and the ensuing legal drama, handed the SEC more ammunition against the crypto sector, Deaton noted. As a result, he argued that a settlement might not be in the cards for the XRP SEC lawsuit.

Here’s the list of the best cryptos to invest in in 2023. 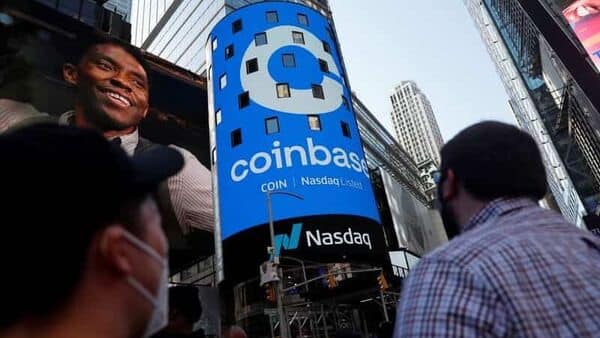 Bitcoin Price Prediction: Is BTC On The Road To Reach The $1M Mark by 2030?

Immutable onboarded more web3 games in Q3 than any other quarter, co-founder says

BTC’s hashrate leads to rising tensions- Is mining industry at a crossroads?

Autonomous Trucking Software Upstart Embark Has Quietly Gone From $5B+ To Basically...

Apple will use American-made chips from TSMC’s new...