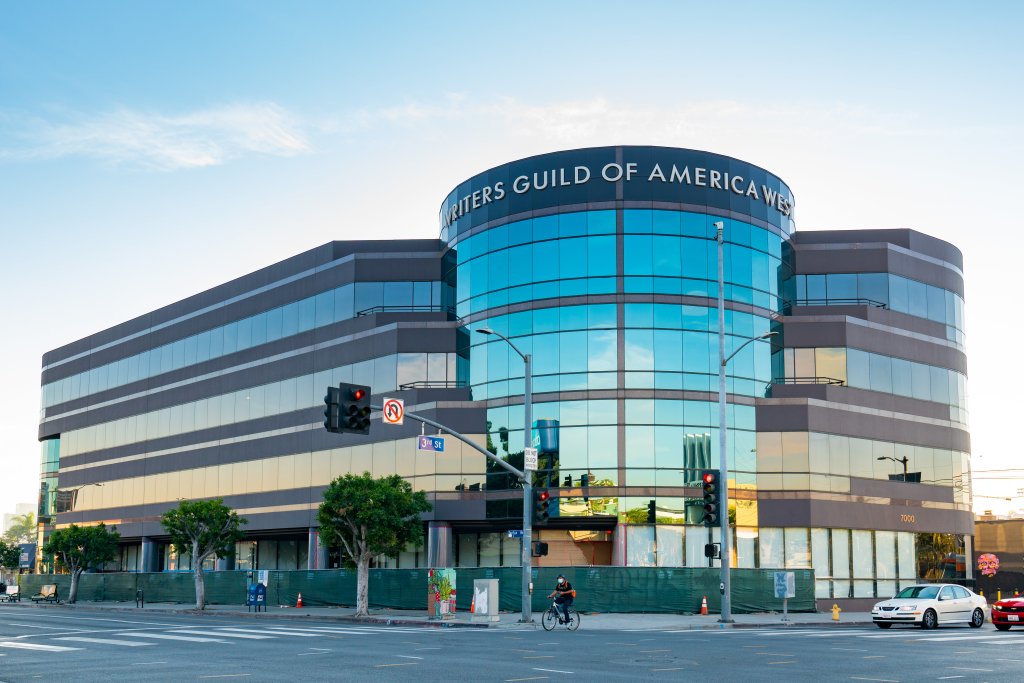 The WGA West collected $16.2 million in foreign levies on behalf of writers and their heirs during fiscal year 2022, according to the guild’s latest report. That’s down by nearly half of the record $31.6 million collected in the prior year, and a four-year low – though it’s still on a par with many recent years.

The levies are now paid by 20 countries in Europe and one in South America that have adopted copyright laws that compensate the “authors” of films and TV shows for the home taping, rental and cable retransmission of their work.

Since 1992, when the monies began flowing in, the guild has collected a whopping $340.7 million – including interest – and distributed $290.6 million through the end of fiscal year 2022, which ended March 31. And that includes nearly $44 million to non-members and beneficiaries. The collection and distribution of foreign levies are controlled by the WGA West, but WGA East members receive them as well.

The WGA West currently has more than $18.3 million in foreign levy funds held in reserves, and over the years has earned nearly $10.5 million on investments and interest, which the report notes are transferred to the WGA West’s general fund to offset the cost of administering the Foreign Levies Program. Since 2004, assessed administrative fees have totaled nearly $15 million. The WGA West has also donated certain undeliverable foreign levies it receives to the Actors’ Fund – now known as the Entertainment Community Fund. Over the past 10 years, that’s amounted to nearly $6.5 million.

The DGA, which has collected an amount similar to that taken in by the WGA West, reported in August that it has distributed $286 million in foreign levies to directors over the past 30 years.

The money is rounded up by foreign collecting societies and distributed to the guilds and studios. Per an agreement with the Motion Picture Association, writers and directors share half of the foreign levies, and MPA companies get the other half. Altogether, the WGA, the DGA and the MPA have collected more than $1.36 billion in foreign levies, with SAG-AFTRA receiving a small portion of the MPA companies’ share. SAG-AFTRA collected nearly $8 million in fiscal year 2021, for a total of almost $69 million on behalf of performers since it began receiving a share in 1997.

In the 1980s, several European countries began collecting these levies on behalf of rights-holders, but a dispute quickly arose in the U.S. over how, and to whom, the money should be distributed. As the DGA notes, “When the studios and the member companies of the Motion Picture Association and the Alliance of Motion Picture and Television Producers initially asserted they were the sole ‘authors’ of the films and television programs they produced and were therefore entitled to receive 100% of all foreign levies — the DGA and WGA waged a battle to fight for our fair share.”

The guilds had argued that under European laws, the individual directors and writers were the “authors” of their films and TV shows and were entitled to receive the author’s share of the levies. A deal was reached in June 1990, specifying that a certain percentage of the foreign levies would go to the writers and directors. That first Foreign Levies Agreement only granted the guilds 15% of the money collected, but over the years it has grown to 50%.

“Without the concerted efforts of the WGAW and the DGA to assert their interests with the foreign collection societies, no writer or director would have received any share of foreign levies,” the WGA West notes on its website. And because of that deal, writers, directors and their heirs have received more than $580 million in foreign levies over the last 30 years. 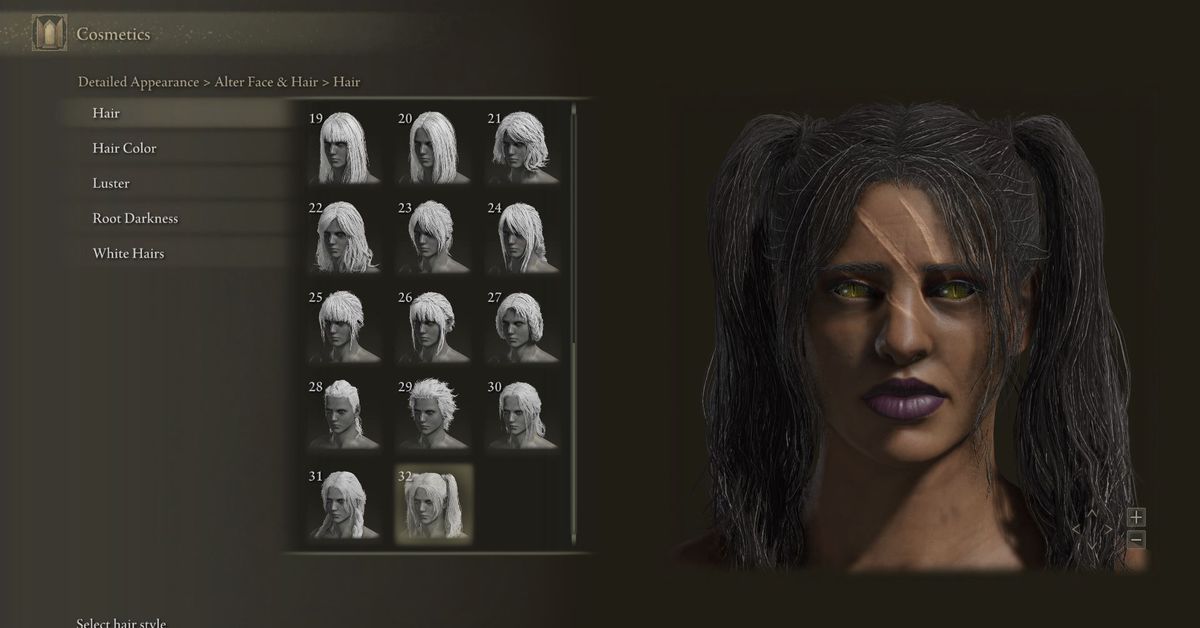 Pregnant Claire Danes’ Sons Were ‘Resigned’ to Idea of Baby No. 3

NVIDIA talks up RTX IO with GDeflate (used in DirectStorage 1.1) to...