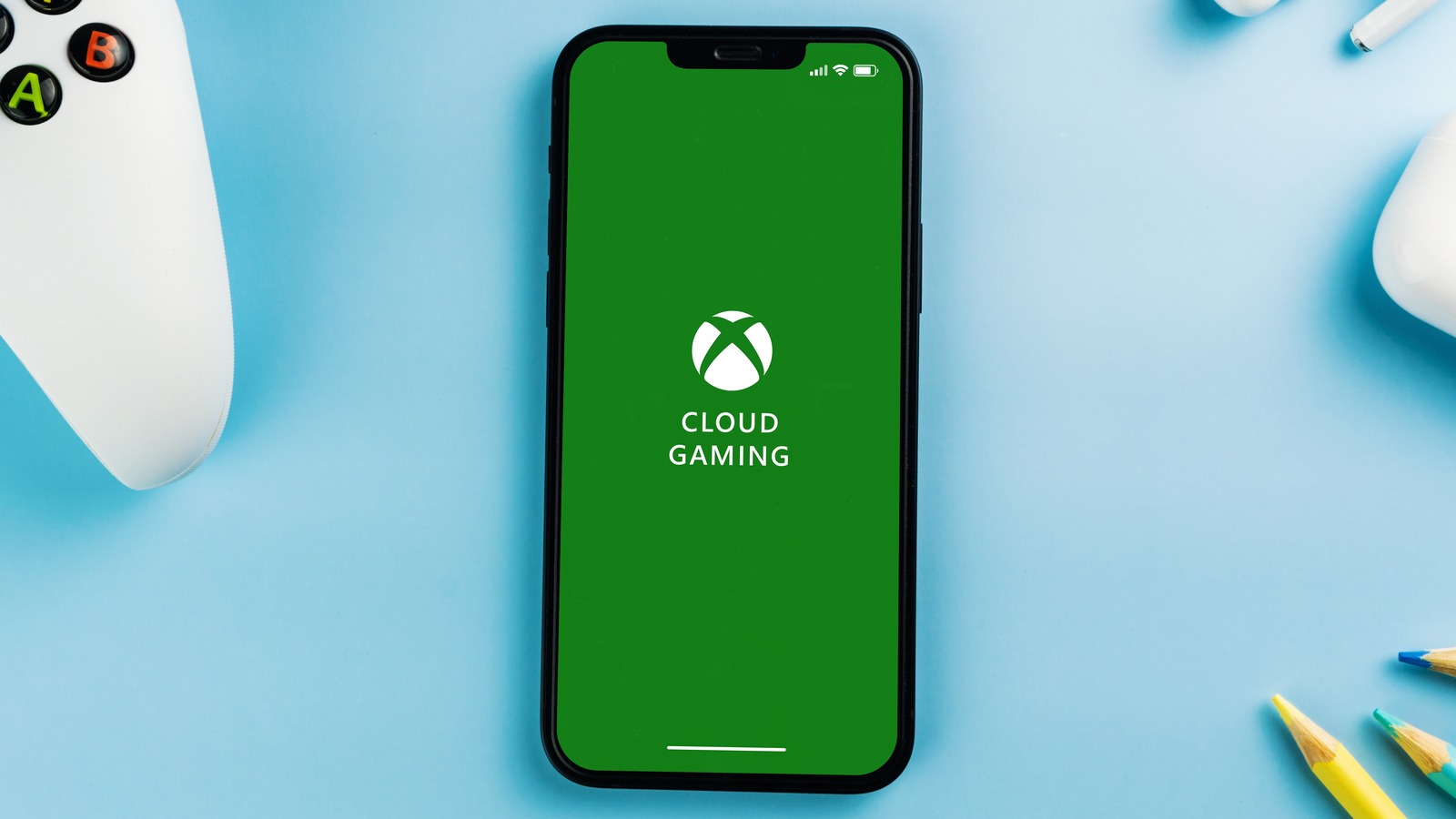 Would You Buy The Xbox Streaming Stick? Here’s What Most Gamers Said


We asked 605 survey respondents in the United States whether they’d buy Microsoft’s rumored streaming device, which is codenamed Keystone. A vast majority of you — 77.19%, to be exact — said you would not partake, as opposed to just 22.81% who will look to scoop one up when and if they’re finally available. Not much is known about the product even months after the initial rumors circulated, and even now that Microsoft has confirmed a prototype did exist.

The company was targeting 1080p and 60 frames per second for graphical fidelity, which made sense considering it has to mind widespread bandwidth limitations and keep network latency down. It’s not too surprising that some of you are skeptical about this yet-to-surface product’s worth, especially considering many already have devices that can take advantage of cloud gaming in their possession. And if you’re around gamer circles long enough, you’ll hear about all the pitfalls that keep people from thinking of the tech as little more than a novelty perk or a last-ditch alternative for killing time in a pinch.

You certainly won’t hear any multiplayer gamers extolling cloud gaming’s virtues considering how jerky performance can get, and even those enjoying single-player adventures have lamented its overall quality, which is often marred by frame skips and graphical artifacts. Still, it can be a nice alternative for households with casual gamers, or for parents with younger children who can’t shell out the money for a powerful console and the TVs needed to bring out its full potential. 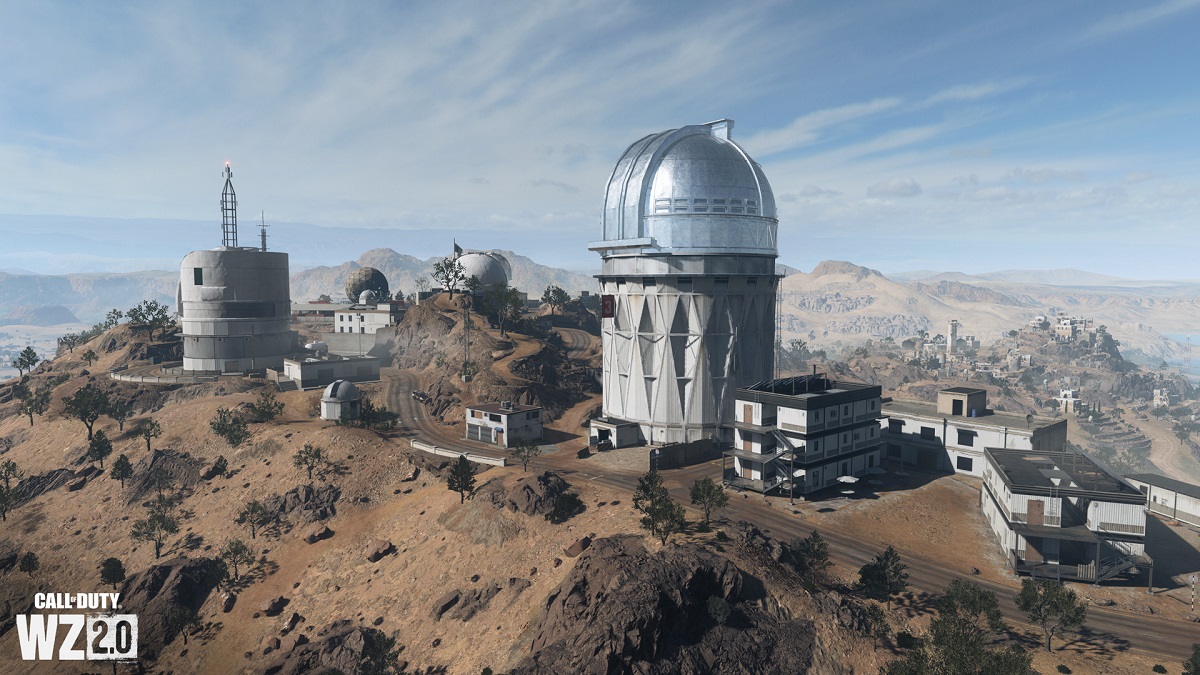 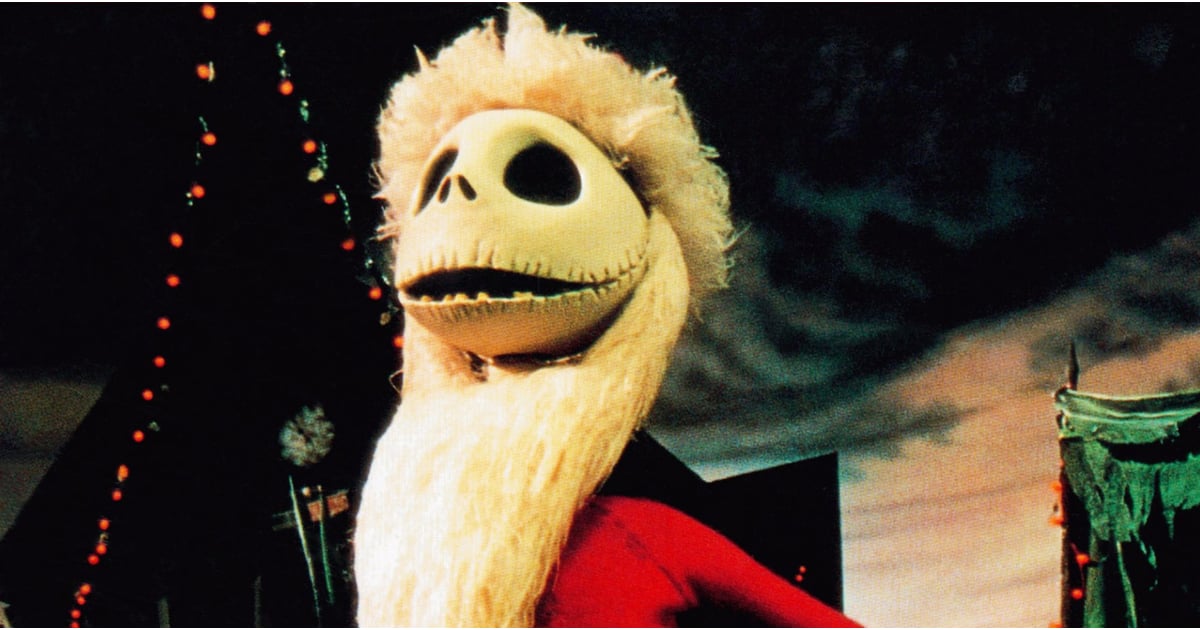 Is Nightmare Before Christmas a Halloween or Christmas Movie

God Of War Ragnarok PS4 Runs Just Fine, But Reportedly Makes Your Console Sound Like It’s About To Take Off

ADA’s latest development may be evidence that it would stop at nothing...

This Israeli-made killing racing drone is a nightmare...

Adventure game ‘Once Upon a Jester’ heads to...

Pokemon Scarlet and Violet is the series’ lowest...