Will Harry, Meghan Be Invited to Charles’ Coronation After Doc?

Documentary fallout? Prince Harry and Meghan Markle are prepared to share their royal experience in a tell-all Netflix series, but could that impact their potential attendance at his father King Charles III’s official coronation?

“We’ll have to wait and see what happens, but Charles, he’s been handed this horrible problem. It’s the kind of thing that the Queen would’ve tried to just ignore for as long as she possibly could. But he’s not that kind of person,” royal expert Christopher Andersen exclusively told Us Weekly on Tuesday, December 6, while discussing his The King: The Life of King Charles III biography. “I don’t think he can. I mean, with the coronation coming up, you know, everyone’s always asking, ‘Are they going to be invited to the coordination? Are they gonna attend the coronation given all the drama going on?’ So that’s another question.”

The Duke of Sussex, 38, and the Duchess of Sussex, 41, are set to share their perspective on what led to their 2020 royal step down in Harry & Meghan, a Netflix docuseries directed by Liz Garbus. The first batch of new episodes premiere on Thursday, December 8.

“It’s really hard to look back on it now and go, ‘What on earth happened?’” Harry admitted in a trailer for the program, which was released earlier this month. “No one knows the full truth [of what happened]. We know the full truth.”

He added: “There’s a hierarchy of the family. You know, there’s leaking, but there’s also planting of stories. It’s a dirty game.”

Whether or not Harry and Meghan’s potential coronation invitations will be revoked after the Harry & Meghan premiere, Charles could still punish them over their remarks.

“I think that the retribution could be in the offering,” Andersen speculated on Tuesday. “I mean, I think [Harry] will be invited to the coronation, and I think they will go in May unless everything blows up in everyone’s face and irreparable damage is done.”

The royal author added: “There are more things that Charles is in the position to do. … Charles always held the purse strings as Prince of Wales. Now he really holds the first strings as king, and of course, [there’s] the titles and the charities and whatnot. There’s a lot left that Charles could do to punish Harry again. You know, we’ll just have to see if he takes that route or if he stays silent.”

The BetterUp CIO and the Suits alum announced in 2020 that they intended to step down from their positions as senior royals. Since then, they have relocated from London to Montecito, California, alongside son Archie, 3, and daughter Lilibet, 18 months. Following the move, Harry has had an estranged relationship with his father, the 74-year-old monarch.

“I had three conversations with my grandmother and two conversations with my father [about stepping back] before he stopped taking my calls,” the military veteran claimed during his bombshell CBS News interview in March 2021. “And then [Charles] said, ‘Can you put this all in writing, what your plan is?’”

He added at the time: “It’s really sad that it’s got to this point, but I’ve got to do something for my own mental health, for my wife’s … because I could see where this is headed.”

While Harry and Meghan have remained at odds with the royal family — including Harry’s brother Prince William and his wife, Princess Kate — they reunited with the brood for Queen Elizabeth II’s state funeral in September. (The long-reigning queen died on September 8 at the age of 96.) Harry marched behind his late grandmother’s casket during the memorial procession alongside Charles and William, 40, but was unable to wear his ceremonial military uniform to the events. The king — who succeeded his late mother upon her death — did grant Harry an exception to wear his military dress to a special grandchildren’s vigil when Elizabeth’s coffin lay in state.

“I think that [reconciliation] might have been the intention, but the king’s decision to initially not permit Harry to wear his uniform and during this funeral [and the] fact that at times, it seemed as if Harry and Meghan were being shoved in the background and even shunned, that did a lot of damage, I think,” Andersen previously told Us in October.

Since Harry and Meghan returned stateside after the queen’s funeral, they’ve continued to speak out about their points of view regarding The Firm. The former Hallmark actress dropped several bombshells on her “Archetypes” podcast, while Harry is gearing up to share his story in his Spare memoir and Harry & Meghan.

“The docuseries has left a bad taste in Charles’ mouth,” a source exclusively told Us earlier this month. “He’s more worried about it than anyone. While he’s putting on a brave face, behind closed doors he’s concerned that the docuseries will cause irreparable damage to the Monarchy.”

As His Majesty and the rest of the royals wait with bated breath to find out what bombshells Harry and Meghan share with Netflix viewers, they are also preparing for Charles’ May 2023 coronation. The official ceremony will be held at London’s Westminster Abbey, but further details about the guest list have yet to be revealed.

Part one of Harry & Meghan will premiere on Netflix Thursday, December 8. The second installment will follow on December 15.

With reporting by Christina Garibaldi 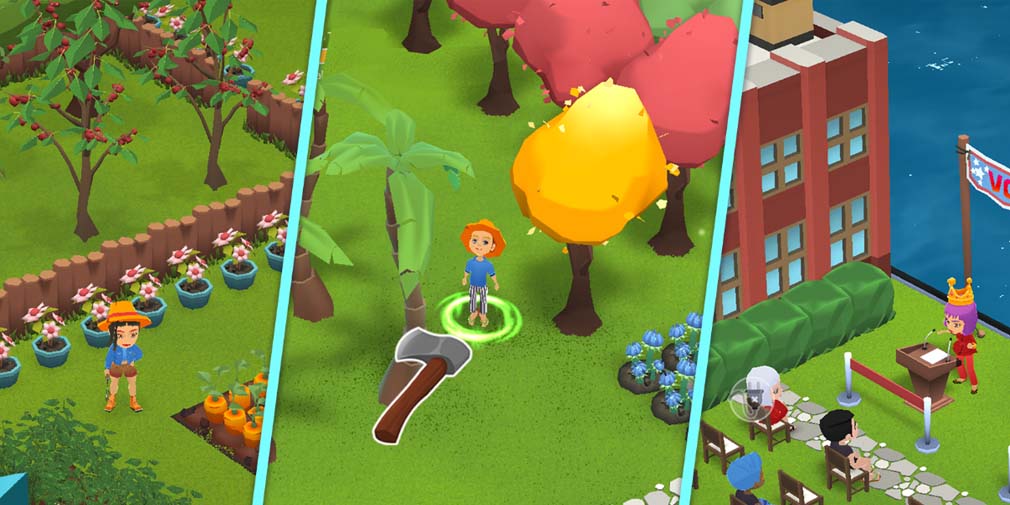 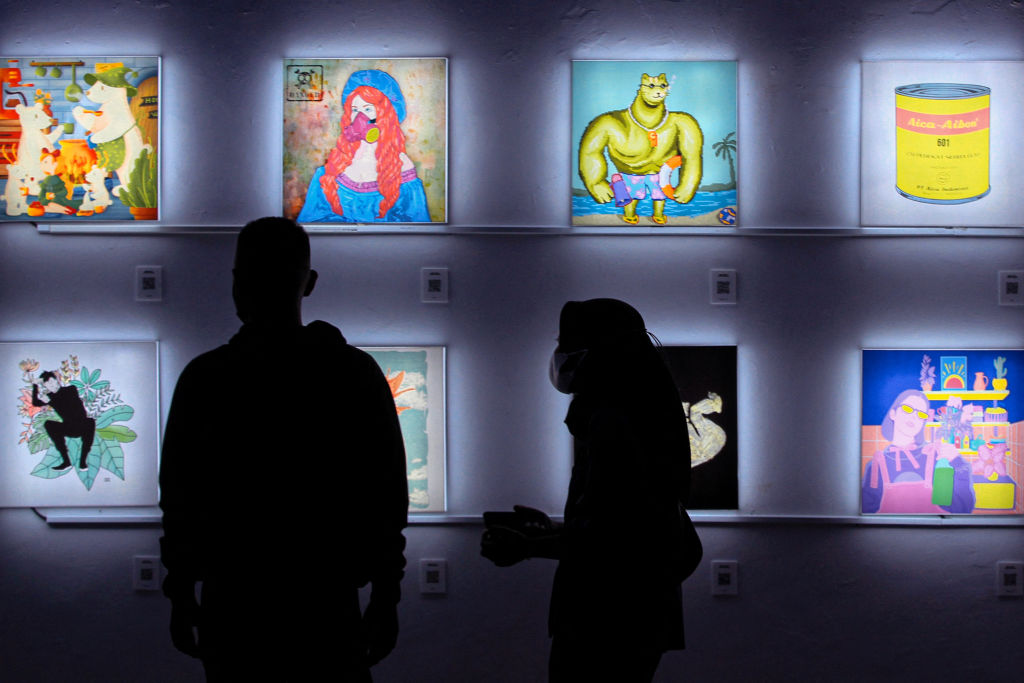 Oh no, they added NFTs to Winamp

Photos of Jordyn and Jodie Woods

Batman Voice In Many TV & Movie Toons Was 66

The White Lotus: Is Daphne’s Baby Her Trainer’s?