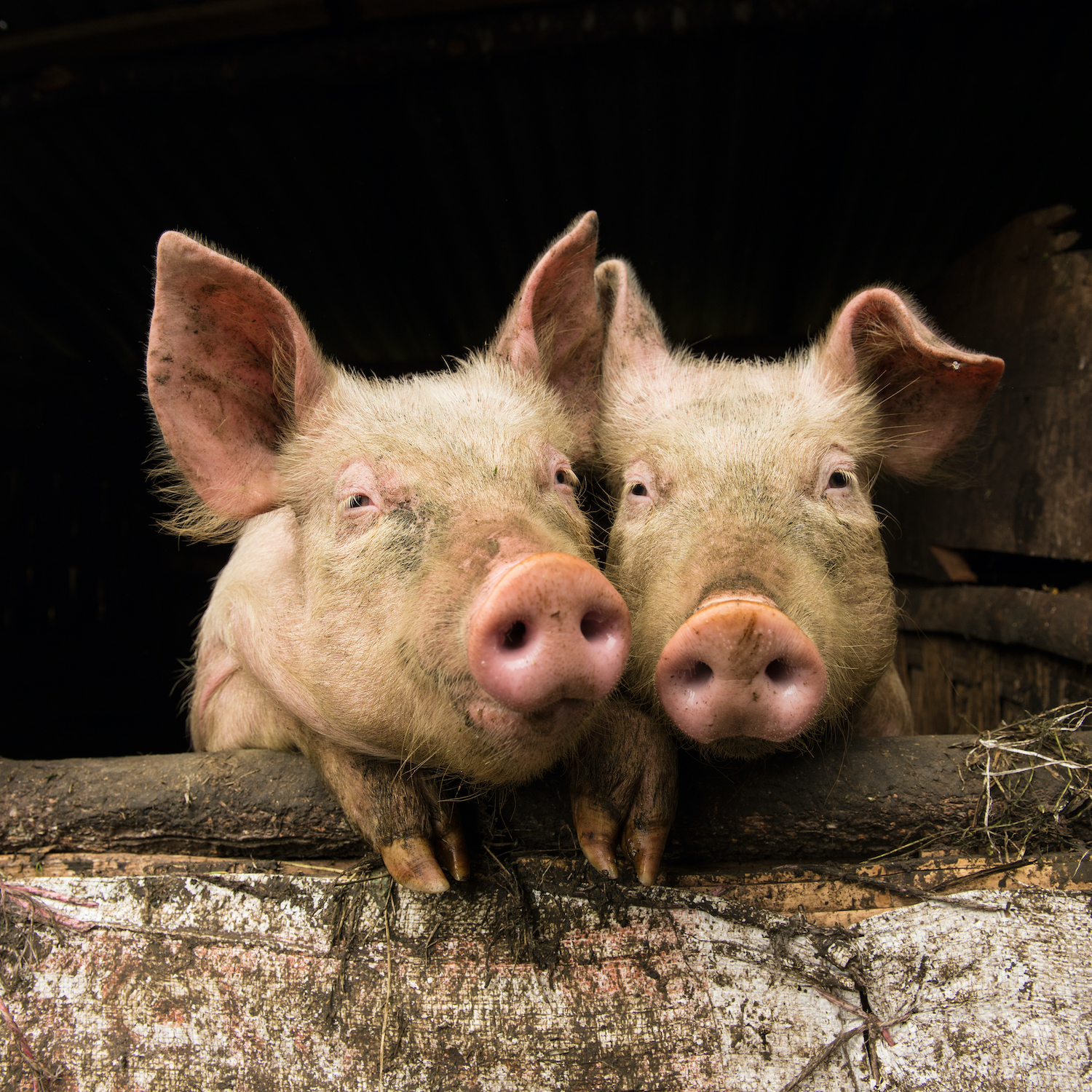 There are nearly 6 million animals who desperately need our attention in 2023: mother pigs.

For 16 years, Animal Equality has been working tirelessly to increase protections for animals all across the world. Through shocking investigations, impactful campaigns, and legal advocacy, Animal Equality has exposed how the meat, fish, dairy, and egg industries are profiting from extreme animal abuse. Our work has influenced the adoption of new animal protection laws, and we’ve convinced major companies to place bans on the worst farming practices, helping to spare countless animals from extreme confinement, painful mutilations, and horrific deaths.

But our work is far from over, and we’re gearing up for an exciting year of new campaigns for animals.

Since the start of our corporate outreach department that was formed in 2016, we’ve made great strides in improving the lives of hens used for eggs by working with major food companies to eliminate cages from their supply chains.

On average, each hen has less living space than a standard piece of printer paper. Inside these cages, they are forced to stand or crouch on the cages’ hard wires, which cut their feet. Because of the living conditions, hens often die in their cages. They are sometimes left to rot in the same space alongside living birds.

In 2016, only about 10% of hens used for eggs in the United States came from farms that did not use cages. In just 6 years, that figure has grown to near 35% according to the latest data from the U.S. Department of Agriculture. Around 70% of U.S. companies are also now reporting on their transition progress, largely due to the pressure from Animal Equality and other animal protection organizations.

We are encouraged to see the progress that has been happening for hens and we continue to work alongside the Open Wing Alliance, a coalition of 90+ organizations working to end the use of cages for hens, to demand action from companies still allowing this cruel and outdated practice.

The elephant in the room is chickens

Another major focus for Animal Equality has been to raise awareness and protections for chickens used for meat. Chickens are among the most abused animals on the planet. Bred to become much larger than normal, at an alarmingly unnatural rate, fast-growing chickens suffer from broken bones, organ failure, and even death from not being able to reach food and water. They are kept in filthy conditions, crammed by the tens of thousands in dim barns that have no enrichment for the chickens to engage in natural behaviors. At the end of their shortened lives, chickens are forced to endure live-shackle slaughter, a horrific practice where birds are forcibly hung upside down and slammed into metal shackles, a process which sometimes breaks their bones.

The Better Chicken Commitment (BCC) aims to address these major abuses faced by chickens used for food, and now over 400 leading companies have already adopted the policy, including KFC, Burger King, Chipotle, Starbucks, Whole Foods, General Mills, Unilever, and Nestlé. Animal Equality will continue to engage with companies about the BCC and help keep them on track with their policy commitments.

The Year of the Pig

While we will continue this work for hens and chickens in the new year, there are nearly 6 million animals who desperately need our attention in 2023: mother pigs.

The life of a mother pig, or “sow,” in the food industry is heartbreaking. Her right to give birth and mother her babies the way she normally would is stripped from her along with the opportunity to express any natural behaviors. Sadly, she instead will be trapped inside a metal crate over the course of her repeated pregnancies, where she’ll endure immense psychological and physical suffering.

We’ve seen tons of companies in recent years release public statements announcing their goals to phase out the use of gestation crates, 7 ft by 2 ft cages where female pigs used for breeding are kept during pregnancy. However, a public statement is simply a worthless gesture if there is no action behind it. As it stands, most of these companies have not honored their commitments and show no intention to do so, with several removing deadlines or completely deleting their policies altogether. We will not tolerate this.

Here are just a few reasons why Animal Equality will be devoting itself to acquire new policies that ban gestation crates and also make sure companies actually follow through on their commitments.

Leading animal welfare scientists and veterinarians agree that gestation crates are one of the most extreme examples of cruelty to an animal. Throughout the cycle of forced impregnation for pigs on factory farms, mothers are confined to crates that are hardly bigger than their own bodies. This means that they are unable to turn around, take a step back or forward, or even lie down comfortably. They endure this cruel fate the majority of their shortened lives.

As you can imagine, the severity and duration of this confinement leads to unimaginable emotional and physical trauma. Some physical side effects include lameness due to weak bones and muscles, abrasion injuries, cardiovascular problems, overgrown hooves, digestive issues, and urinary tract problems. The extreme stress of confinement leads to poor psychological health, sometimes expressed through sham-chewing (when a pig sits and chomps with nothing in their mouth) and biting the metal bars.

The average person likely would not be accepting of a pregnant dog being placed in such conditions, so why should we accept this treatment of pigs?

In their natural environment, pigs would rarely choose to spend time alone, especially mother pigs. They actually form social groups, in which two to six related adults will live and play with their young. Family and friends are important factors in their lives, just like in ours. This is how they develop social and mothering skills – by observing.

An occasion in which a pig would typically require social support is the birth of her piglets. In a crate, she is denied the support she would normally be given by other pigs and postpartum depression is enhanced by the isolation.

Contrary to the widely accepted stereotype that pigs are lazy and greedy, they are actually quite active and crave new experiences. When given complete freedom, like in sanctuaries, they are known to find ways to stimulate themselves, like playing with and chasing after balls, running, and even swimming. In addition to mental stimulation, they require physical stimulation in order to be happy and healthy. When they are not able to move around freely, they become frustrated and depressed.

Pigs are intelligent and self aware

Despite what the meat industry and their marketing tactics might have us believe from a young age, farmed animals are not unintelligent and emotionless. They are very much aware of what is happening to them. In fact, there is plenty of reason to believe–and studies to prove it–that pigs are even smarter than dogs. They are equally capable of learning commands that you might teach a dog, such as fetching a particular item (they can differentiate between objects by name), jumping, or sitting.

They have excellent verbal communication skills, and are able to “speak” to each other with over 20 unique sounds. Mother pigs even tend to sing to their babies, making the thought of them being separated from them once they are born even more heartbreaking.

Amazingly, pigs also possess problem solving skills and intellect that we would associate with human children, like learning to play video games with joystick controllers, demonstrating an understanding of abstract representation, and passing the “mirror test,” which shows that they understand the concept of their own reflection.

Pigs have a very strong urge to nest before giving birth

Imagine having to birth your babies in a cold, dirty, metal cage. It’s certainly a depressing thought. Species aside, every mother deserves a safe, calm, and comfortable environment to give birth. One of the most visceral instincts of a sow is to build a nest before it happens, since they like to feel warm and cozy, and will spend hours dragging sticks, leaves, and hay into a pile to make a nest. Then, when they are ready to give birth, they have a huge nest ready for the piglets to live in for the first couple weeks of their lives.

Of course, in a gestation crate, the mother is deprived of the space and nesting materials she would need. She’s denied her natural instincts and most basic needs.

How you can help

We long for a world in which these animals are not used for food at all, but we know we are not there yet. While Animal Equality works to show consumers the reasons to choose plants over animals, we will be urging major food companies and producers to eliminate the unnecessarily cruel use of gestation crates and will demand transparency on their progress.

But we need your help to do so! The best way you can join in this effort is to become an Animal Protector. Once you sign up, you’ll receive action alerts so you can put pressure on major companies around the world to raise protections for animals everywhere.

And, as always, please help animals by choosing alternatives to meat, dairy, and eggs. Find inspiration at LoveVeg.com. 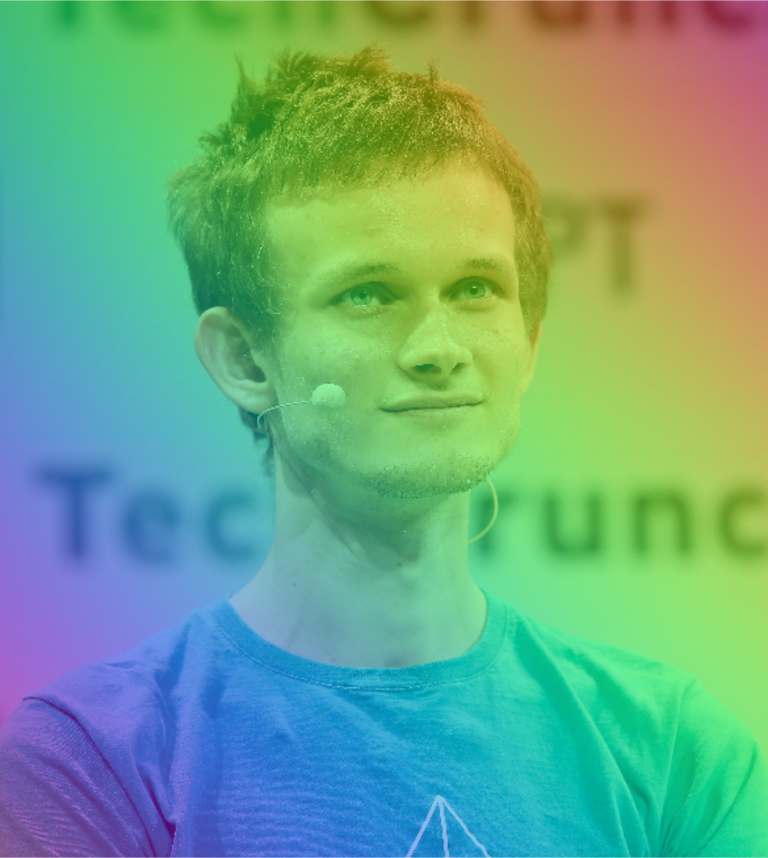 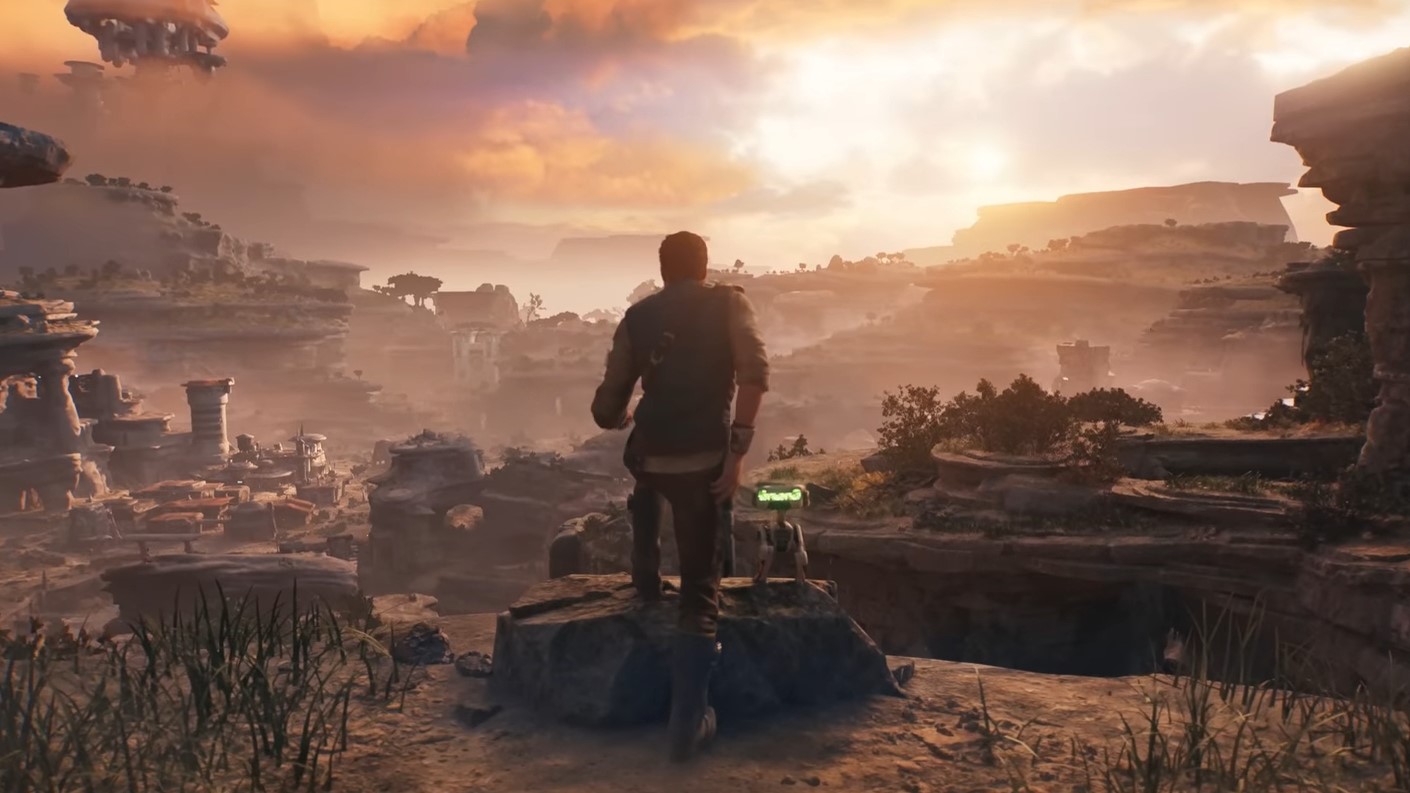 4 trends that could shake up the gaming world in 2023

Who Is Caring for Animals in Labs During University of California Workers’ Strike? PETA Statement

LTC celebrates key milestone but is it enough...

Why Airlift Collapsed After 18 Months Of Operating...