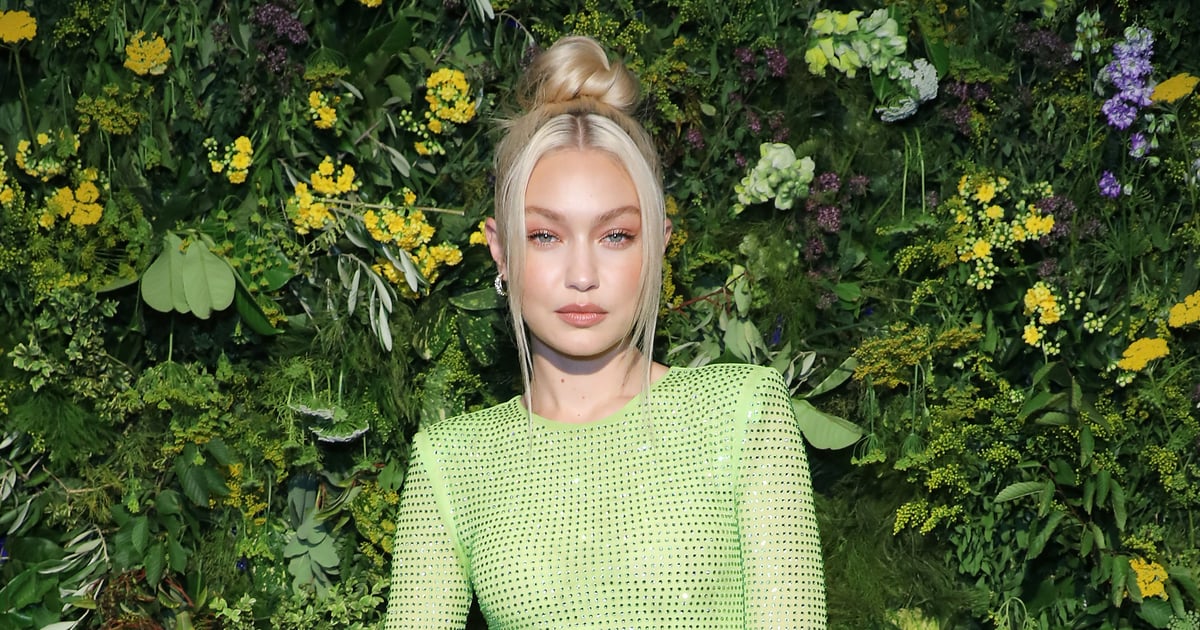 Who Is Gigi Hadid Dating?

Gigi Hadid appears to have a new boyfriend following her split from Zayn Malik in October 2021. According to multiple reports, the 27-year-old model is dating Leonardo DiCaprio after his breakup with model Camila Morrone in August 2022.

According to People, “Gigi keeps spending time with Leo in NYC. He is very understanding about her being a mom and works around her schedule to see her — it’s very sweet.” A source also told the publication that Hadid is “smitten” with the 48-year-old actor, who is described as “a gentleman and quite romantic.” “Gigi shares few details, but she very much enjoys seeing Leo,” the source added.

While Hadid and DiCaprio’s romance is still fairly new, the actor isn’t the only gorgeous guy she’s romanced. The supermodel has dated a couple singers and a “Bachelorette” alum! Look back at her most publicized romances ahead. 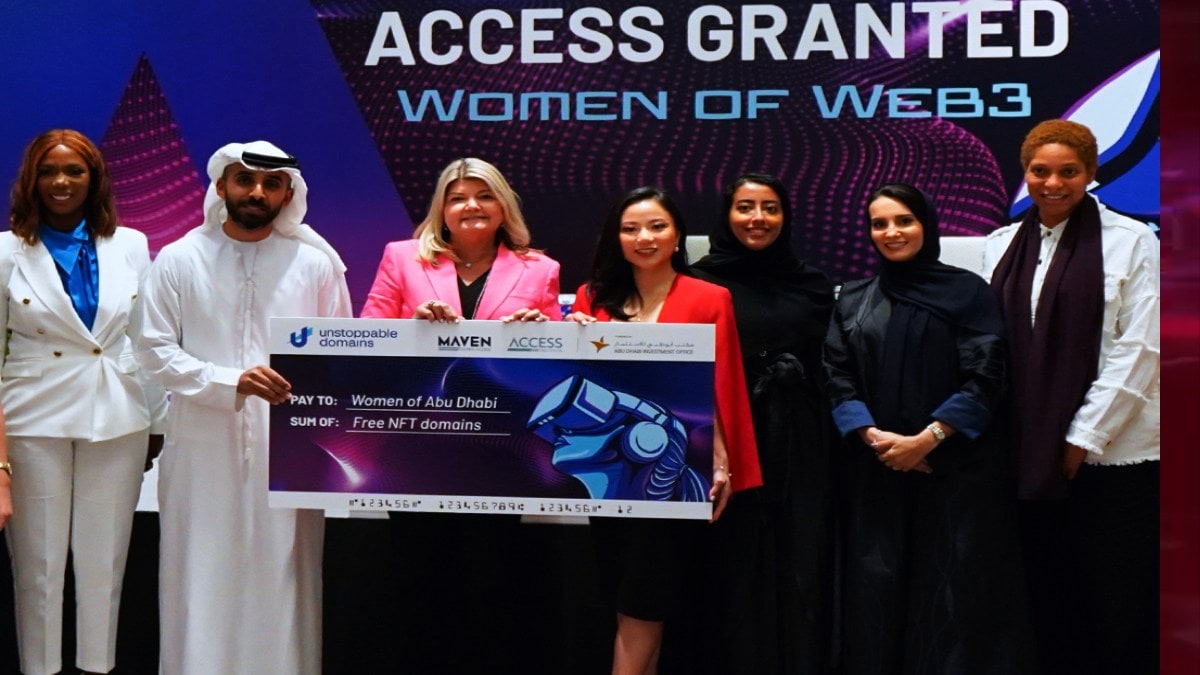 Zooey Deschanel To Host ‘What Am I Eating?’ On Discovery+

Paul Haggis Rape Accuser Testifies, “I Was Like A Trapped Animal”

Who Is David Furnish