Where to farm Oyster Mushrooms and Wolfsbane

Fairly early on in Marvel’s Midnight Suns, Magik will ask you to look for a couple of reagents. She tells you that these are found in the Abbey Grounds, so you’ve got a bit of exploring to do. Here’s our Marvel’s Midnight Suns guide to help you farm Oyster Mushrooms and Wolfsbane to complete the request from Magik.

Magik’s request to farm Oyster Mushrooms and Wolfsbane in Marvel’s Midnight Suns will occur after the first meeting of the Emo Kids (i.e., a type of club or group interaction in the Abbey). She says that you need to hand them over before the next meeting, which is actually why I held off on progressing that arc. I assumed that the task would fail, though I can’t be certain of that. Likewise, you also need to provide 15x Skill Essence, which can easily be acquired as mission rewards or by dismantling Skill Cards.

Anyway, for the Oyster Mushrooms, simply head to the eastern section of the Abbey. Right outside, you’ll find a few nodes growing next to the roots of trees. 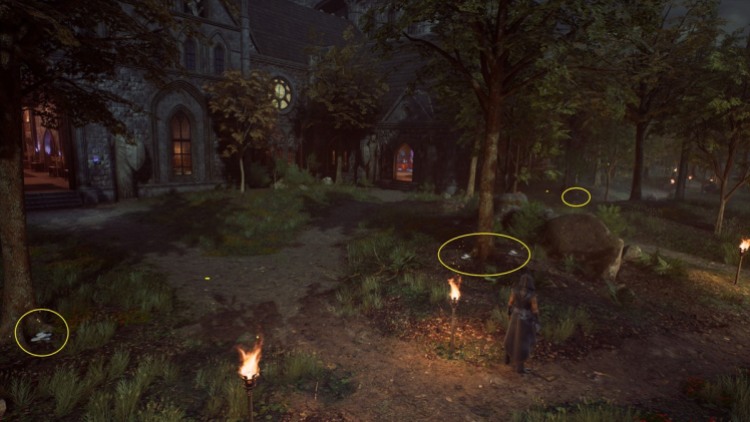 Continue following this dirt path going north, checking the grass and trees if there are fungi nearby.

Eventually, you’ll reach the first Blood Gate, which has a couple of nodes in front of it. There’s also one more at the section with the rockslide just beyond that. 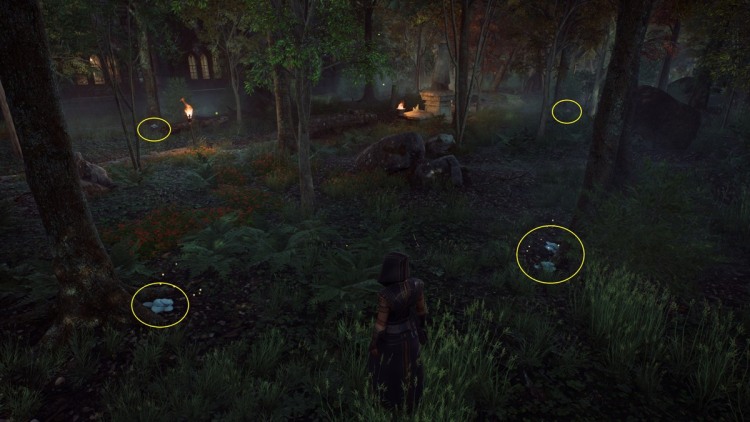 As for the Wolfsbane, these are easy enough to spot due to their distinct purple color. Around eight of these can be found in Agatha’s Altar, but the only way to reach this area of the map is by acquiring Word of Power: Open.

Obtaining this is part of the Abbey Grounds’ narrative arc involving Agatha Harkness. Soon, you’ll be able to use the Open power to cause the rocks to disappear, giving you access to the area and a means of solving the Elemental Rods puzzle. 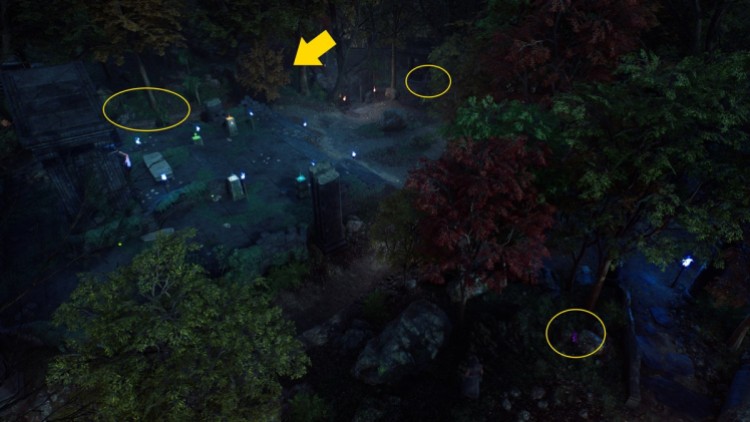 Now, if you do need more, just follow the road that leads northeast. There’s another illusion here that you can dispel with Open, and it leads to two locations: 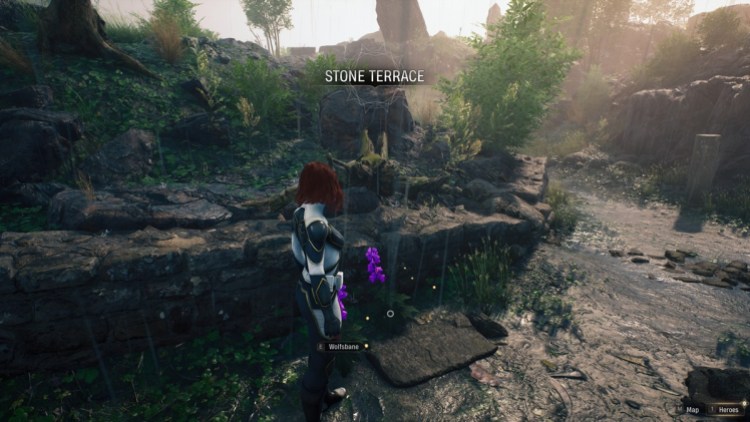 Once you have enough Oyster Mushrooms, Wolfsbane, and Skill Essence in Marvel’s Midnight Suns, go ahead and return to Magik to complete the task.

To be clear, this isn’t the only use you’ll have for these items. Later once you’re able to interact with Agatha’s Cauldron, you can select these reagents to make a Healing Salve item and some Skill Essence resources. 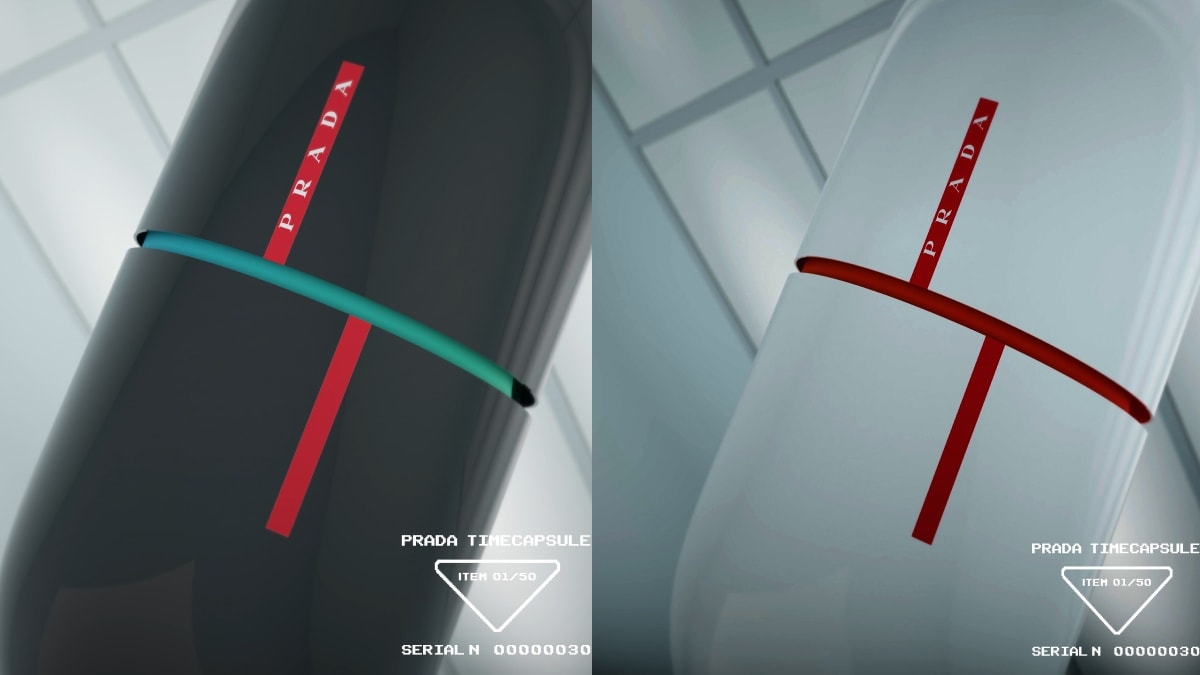 Prada Gears Up for New ‘TimeCapsule’ Collection With NFT Twist

Minecraft map lets you play as the Avatar Aang, Korra, and friends

Who Voices Mirage in Apex Legends?