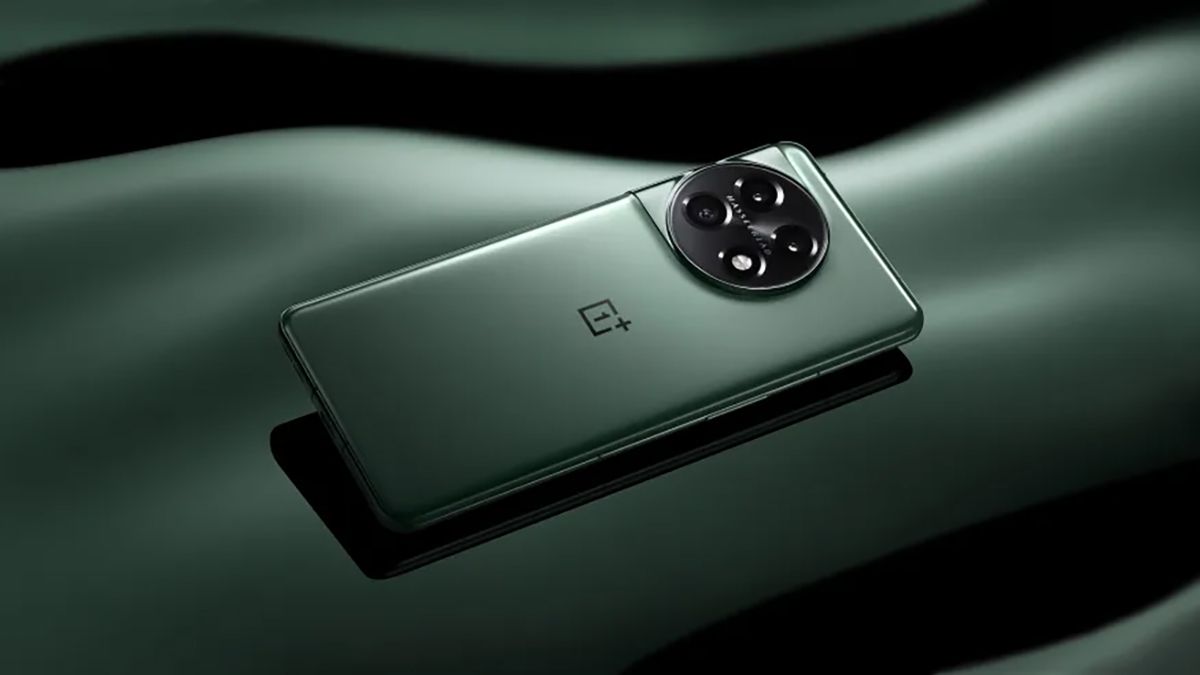 We know that the OnePlus 11 is getting a grand unveiling in China on January 4, with a global launch event scheduled for February 7. In the meantime though we’ve heard almost everything about the phone from official and unofficial sources.

Starting with the official news, the OnePlus Weibo feed (opens in new tab) (via Notebookcheck (opens in new tab)) continues to push out nuggets of information: it’s teasing a “Bionic Motor” system for advanced haptics, and a “Picture Quality Engine” to boost frame rates on the phone display.

We also have confirmation of 100W super-fast charging from OnePlus itself, and a mention of a 5,000 mAh battery. OnePlus has also been showing off a dual port charger with both USB TypeA and Type-C ports – possibly indicating there will be no charger in the box.

As for the unofficial rumors and leaks, it’s difficult to keep track of everything at this stage. A regulatory filing in China (via Android Police (opens in new tab)) has listed the phone as having a 6.7-inch, 120 Hz AMOLED screen with a 3126 x 1440 pixel resolution, and a Snapdragon 8 Gen 2 processor keeping everything running.

There’s going to be 12GB or 16GB of RAM, and 256GB or 512GB of internal storage. As for the rear camera, we’re expecting a triple-lens 50MP+48MP+32MP setup with 2x optical zoom. The front-facing camera is listed as a single-lens 16MP module.

Meanwhile over at 91mobiles (opens in new tab) we’ve got some real world shots of the OnePlus 11 in the hand, while tipster Abhishek Yadav has also shared (opens in new tab) multiple renders of the handset on Twitter – these go alongside the actual promo pictures that OnePlus itself has put out.

The OnePlus 11 is going to be the first flagship phone to get its unveiling this year, and the signs look promising: it comes with just about everything you would want in a high-end handset for 2023, from the cameras to the internal processor.

We’ve got the Snapdragon 8 Gen 2 processor from Qualcomm under the hood, which is expected to power a lot of premium-level Android handsets during the course of the year – it’s going to be the fastest chipset option for Android manufacturers for quite some time.

There are generous portions of RAM and internal storage here, and – from the specs listing at least – the rear camera module sounds promising (and Hasselblad is once again involved). The screen sounds suitably high-end as well.

Of course we can’t really judge a smartphone until we’ve actually tested it, but from what we know so far, it seems the OnePlus 11 is going to combine all the right ingredients. It has a strong chance of being one of the best phones we see in 2023. 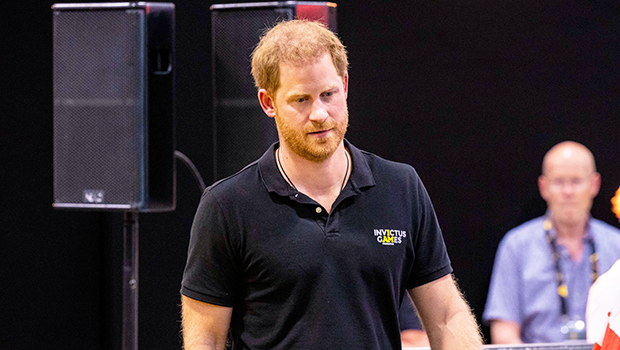 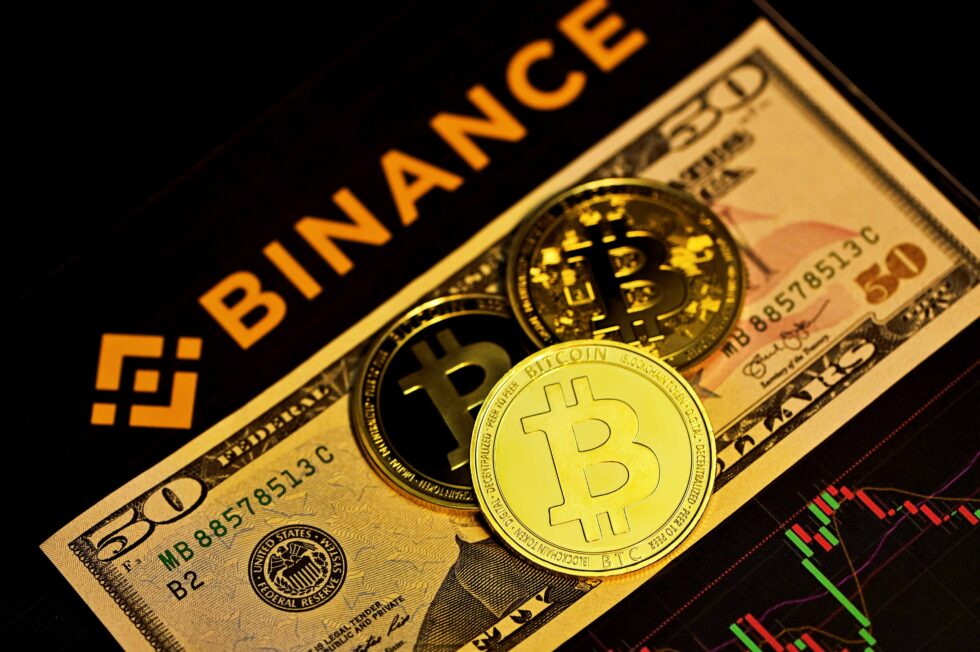 The best horror games on PC

Starfield Dialogue System has been Revealed