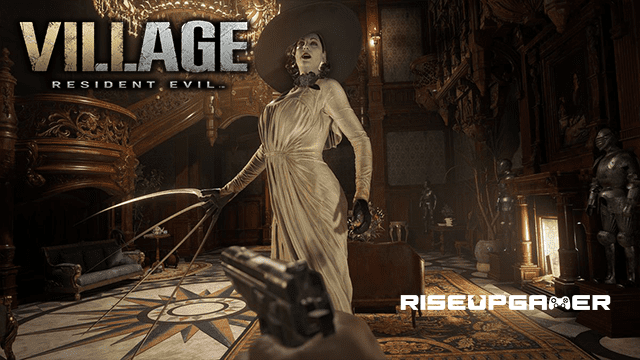 A Reddit user by the handle name: u/LitheBeep, discovered that the executable of Resident Evil Village VR has references to other Virtual Reality headsets, particularly the Oculus, signaling that the highly-anticipated VR version of the excellent game might just head to PCs as well.

It was back in June when Sony announced that a VR version of the well-received Resident Evil game is coming to the PlayStation VR2 complete with accurate eye-tracking, 3D audio, 4K resolutions, and all the other fanciness that their newest VR technology may bring.

Apart from its imminent arrival alongside the PSVR2, there was no mention of the game coming to other systems. To this day, there is still no conclusive answer whether or not the game is headed to other VR consoles or not.

In addition to the data mining findings of the Redditor mentioned above, it is also worth pointing out that Capcom updated the game’s Steam store tags to include “VR” just this past October 28th.

While store tags can easily be added by Steam users, publishers can also add or remove tags themselves. Doing so is an essential marketing bit as these tags determine whether a game will show up in the “more like this” section and other list features of Steam.

Although it may seem that the VR version of the game is imminent for PCs, you should remember that this isn’t the first time Capcom went through the same process and didn’t follow through with it.

Back in 2017, Capcom also added the “VR” tag to Resident Evil 7, and sadly, it didn’t amount to anything.

Until an official statement is given to us, players who want to experience the horrors of Resident Evil Village in virtual reality may settle for the VR support mod provided by the community. And to be honest, it works well. 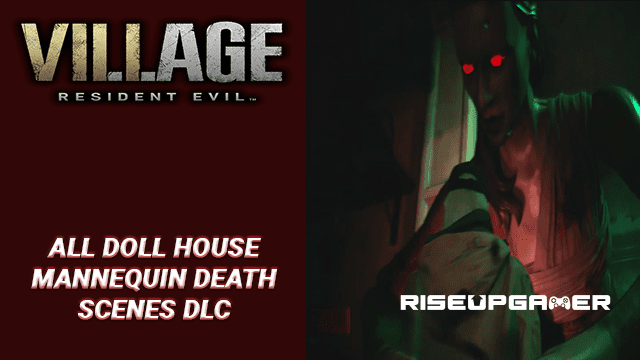 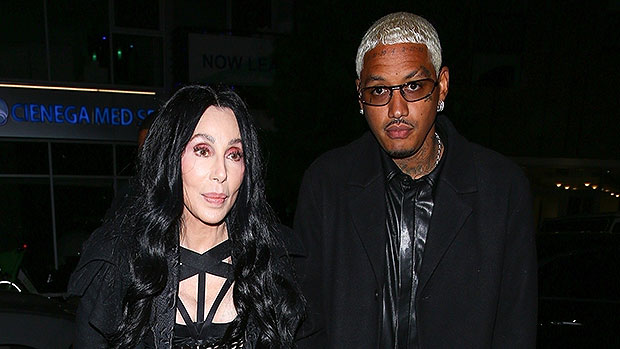 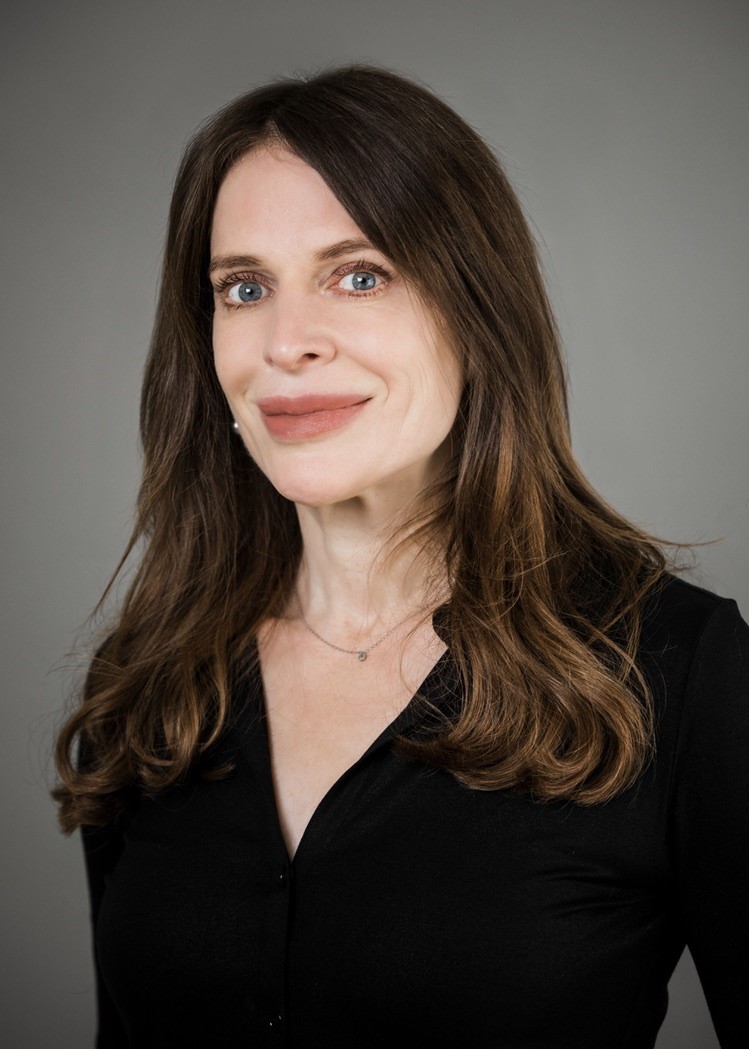 Seattle tech vet Linden Rhoads appointed to Univ. of Washington Board of Regents

Miraculous: Rise of the Sphinx Vaulted into Action this Week

The Trash Sailors dock on Xbox

Destiny 2: Where Is Xur Today? Location and Exotic Items for October 14-18

Jennifer Lopez Felt Like She ‘Was Going To Die’ After 2004 Split...

This new open-source tool is hunting for public...

The Bird That Drinks Tears game gets a...