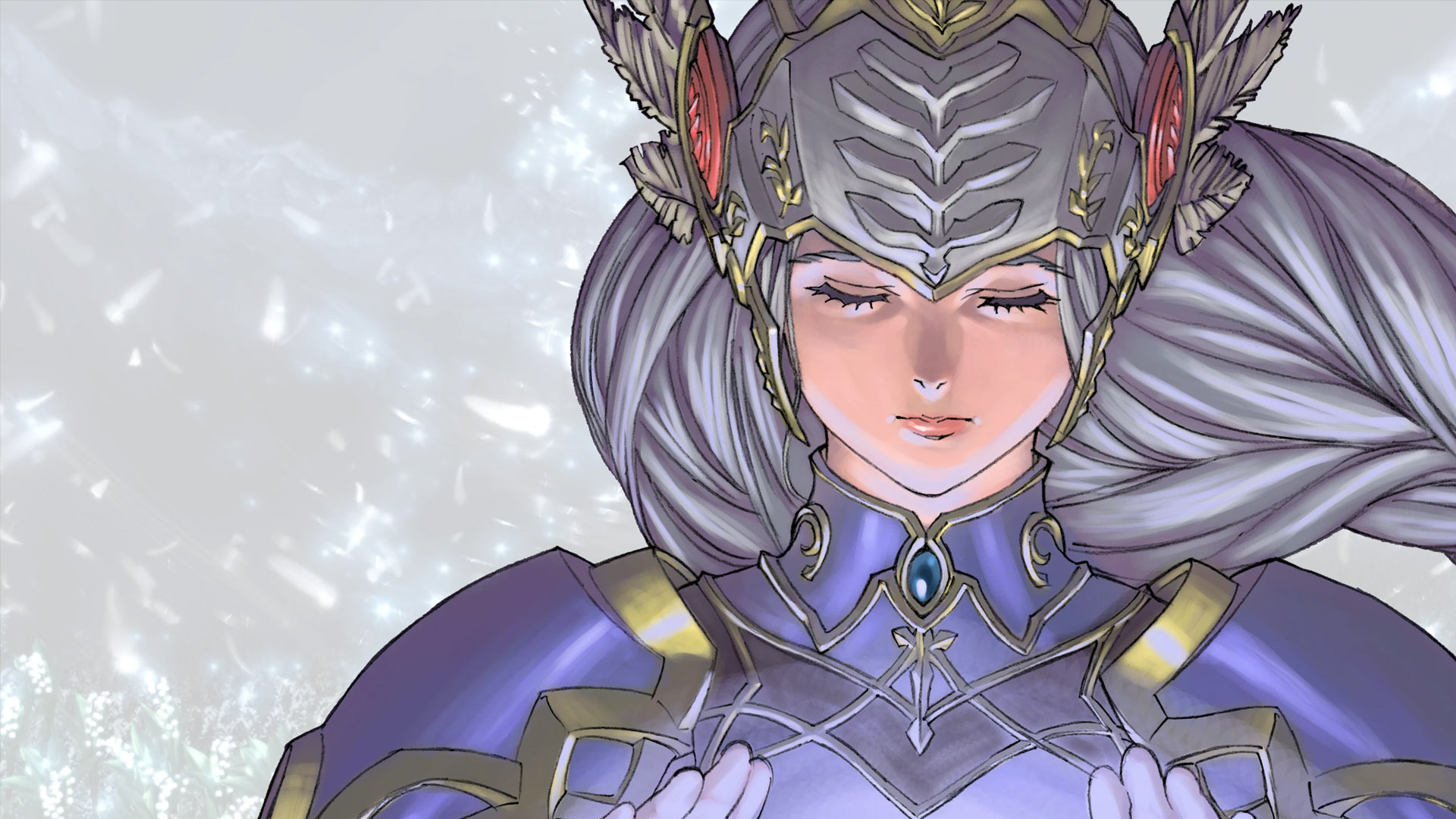 Lately, it seems like remakes and remasters are all the rage. Classic titles from the late 90s and early 2000s are being remade or updated to play on newer, more powerful consoles. Grand Theft Auto, Dark Souls, and Max Payne are just a few classic series to have received or announced a remake in the last few years.

Some people don’t take kindly to remakes. While more so the case in Hollywood, in the game industry some players find themselves put off or even offended by remakes of their favorite classics. No more is this true than when a remake makes significant changes to the original, or when it doesn’t; The San Andres remake is notorious for being disappointing to fans of the original.

While controversial, remakes and remasters are nothing new, and they’re not going anywhere. It seems in recent trends that Japanese RPG games are blowing up in the remaster department. With Sony’s newest console released just two years ago, remakes and remasters of classic RPGS featured in the early PlayStation consoles seem to be huge, both in Japan and overseas.

One such RPG, a lesser-known title called Valkyrie Profile: Lenneth, recently became available on the Playstation store. This classic JRPG had a cult following when it was first released, and is the original title that created the world of Valkyrie Elysium.

The original name of the game was Valkyrie Profile, which launched on the Playstation 1 way back in 1999. Though lesser known at the time, the game was popular enough to receive a physical launch on the PSP, with the new title Valkyrie Profile: Lenneth, but was never released digitally until now.

That’s right, the Playstation 4 and 5 versions of Valkyrie Profile: Lenneth are actually a port of a PSP game, with nothing really changed but the game’s resolution. It might be safer to call this game a re-release rather than a remaster.

I never played the original Valkyrie Profile, but in researching it for this review I was given the impression that this re-release was by far the best way to experience the game. While the graphics were updated for the PSP release, there is an option to experience the game like it was running on a classic CRT, which some die-hard fans of the original might enjoy. The pre-rendered cutscenes from the PSP remaster have been upscaled with what appears to be AI, and run much better than they did on the original.

The game looks really great, if you’re into the pixel art aesthetic, which I definitely am. Some work definitely went into scaling everything up for a modern tv, and it definitely pulls it off without a hitch.

The actual gameplay of Valkyrie Profile: Lenneth is quirky, interesting, and at times a bit tedious. In combat, you use an interesting mix between a turn-based game and a combo fighter.

You bring up to four party members into an encounter, each mapped to a direction on the D-pad. Square, Triangle, X and Circle each perform one action from the character you selected with the D-pad, and can be timed to create combo attacks between party members. Filling the hit meter by combining before the end of your turn also triggers a special attack. Unlike a lot of turn-based RPGs, you need more of an understanding of combos and quick reflexes to make the most of your turn in Valkyrie Profile, which also makes the turns move a lot faster.

The tedious part comes in facing the same enemies over and over again, which is more of a problem with the genre that I can’t really blame the game for having given its 1999 release date. Nothing can be as tiring as being dragged into an encounter with a dreaded foe for the 10th time, especially if it has a beefy health bar or frustrating mechanics.

An interesting aspect of the game is that you are constantly on a timer. In Valkyrie Profile: Lenneth, you’re gathering warriors to prepare for Ragnarok, the fabled final battle and end of the world from Norse myth. Ragnarok is a constantly ticking clock as you play. This can make everything a lot more exciting, but it also means that you can get stuck somewhere without proper direction and waste valuable time. Thankfully, the PS Store release features a new mechanic allowing you to rewind back to any point in the game.

Valkyrie Profile: Lenneth’s story is the real standout to this title, featuring fantastic characters who each have a unique storyline and a very original setting and plot for the JRPG genre. I won’t spoil it in this review, but if you’re looking for a great story game you’ve found it with this title.

Our Sail Forth review was written based on the PS4 version of the game. Find more detailed looks at popular and upcoming titles in the Game Reviews section of our website! 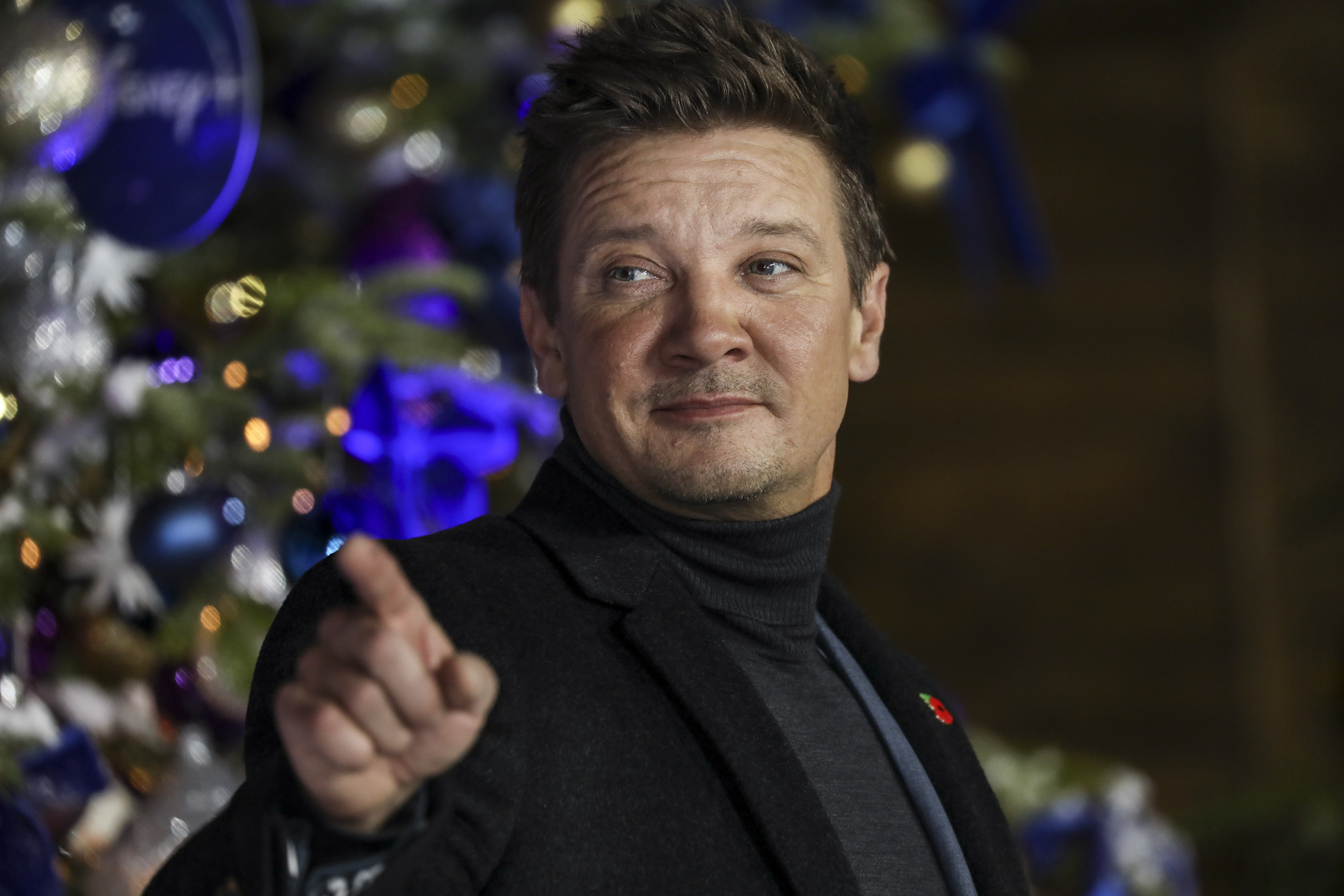 Phantom Liberty confirmed to be paid expansion for Cyberpunk 2077

Genshin Impact’s version 3.1 is nearly wrapped up with the launch of the Star Seeker’s Sojourn event