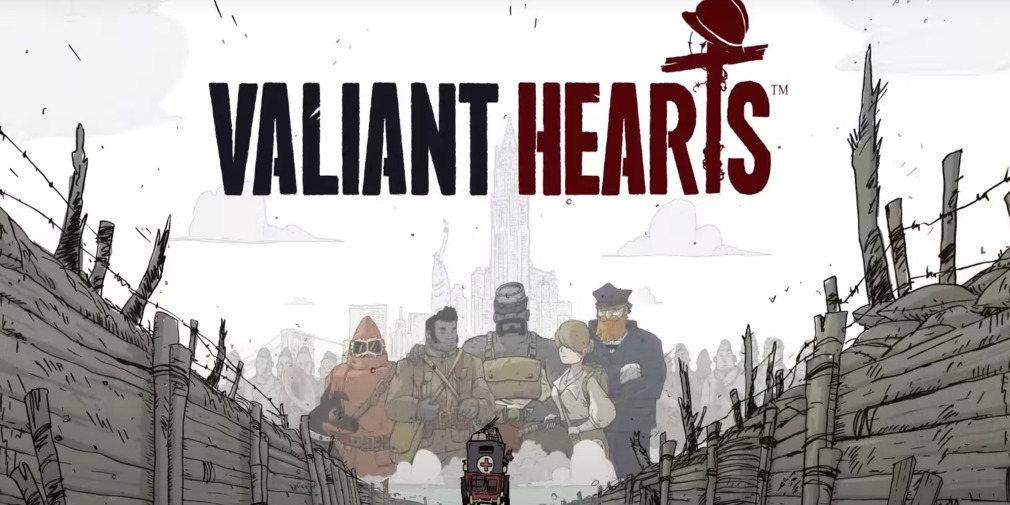 Legendary developer Ubisoft, in collaboration with Netflix’s mobile games side of the business, has announced the upcoming narrative adventure game Valiant Hearts: Coming Home. A sequel to the original Valiant Hearts, this new entry sees you enter the shoes of four new characters, each with their own story to experience.

In case you aren’t familiar, Valiant Hearts is a gorgeously realised war story about World War I specifically. The stories featured in the first game were extremely emotional, focused on the loss and grief and intensity of war and especially how it affects those the soldiers leave at home. With a few different characters to play through, Valiant Hearts was a beloved release when it dropped.

And now, we come to Valiant Hearts: Coming Home. The sequel seeks to expand upon the original game in small ways, keeping the central themes and gameplay loops. There are some puzzles to experience, but for the most part, you’ll be experiencing different stories that will all tug at the heartstrings, opening up about the less glorified side of war and the harsh truths of it instead.

If you need a comparison, Valiant Hearts is a lot less Call of Duty and a lot more like the recently realised Netflix film All Quiet On The Western Front. There are no huge cinematic battles here, no FPS tactical gameplay. There’s only an assortment of stories that are meant to show that war is not all that the games make it out to be, and instead, is quite tragic in nature.

So, whether you’re a fan of narrative-driven games, a fan of the original, or someone who loves those deeper and more tragic war stories, this is the one for you. Valiant Hearts: Coming Home is currently planned for a 2023 release on iOS. Currently, there’s no pre-order page or pre-registers, but stay tuned for more information!

Looking for more story experiences in your pocket? Check out our Top 10 best narrative adventure games you can play right now! 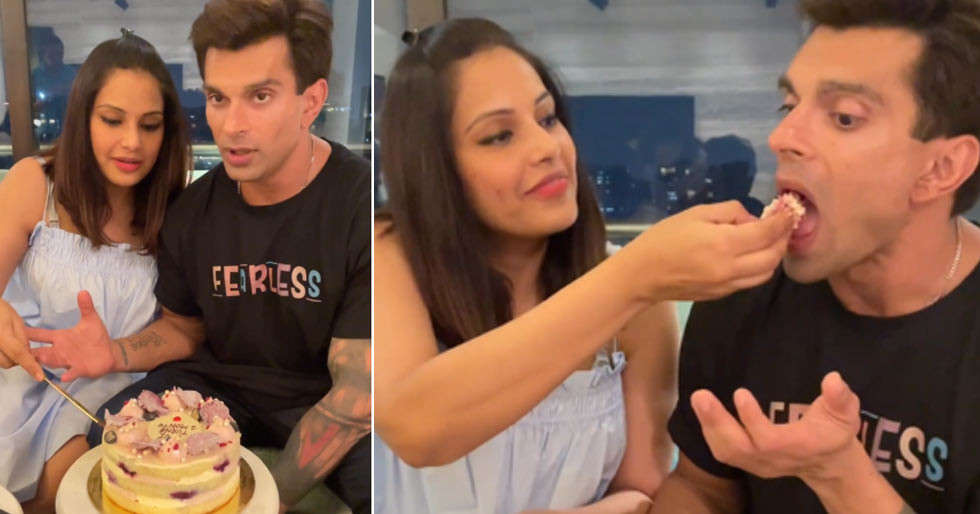 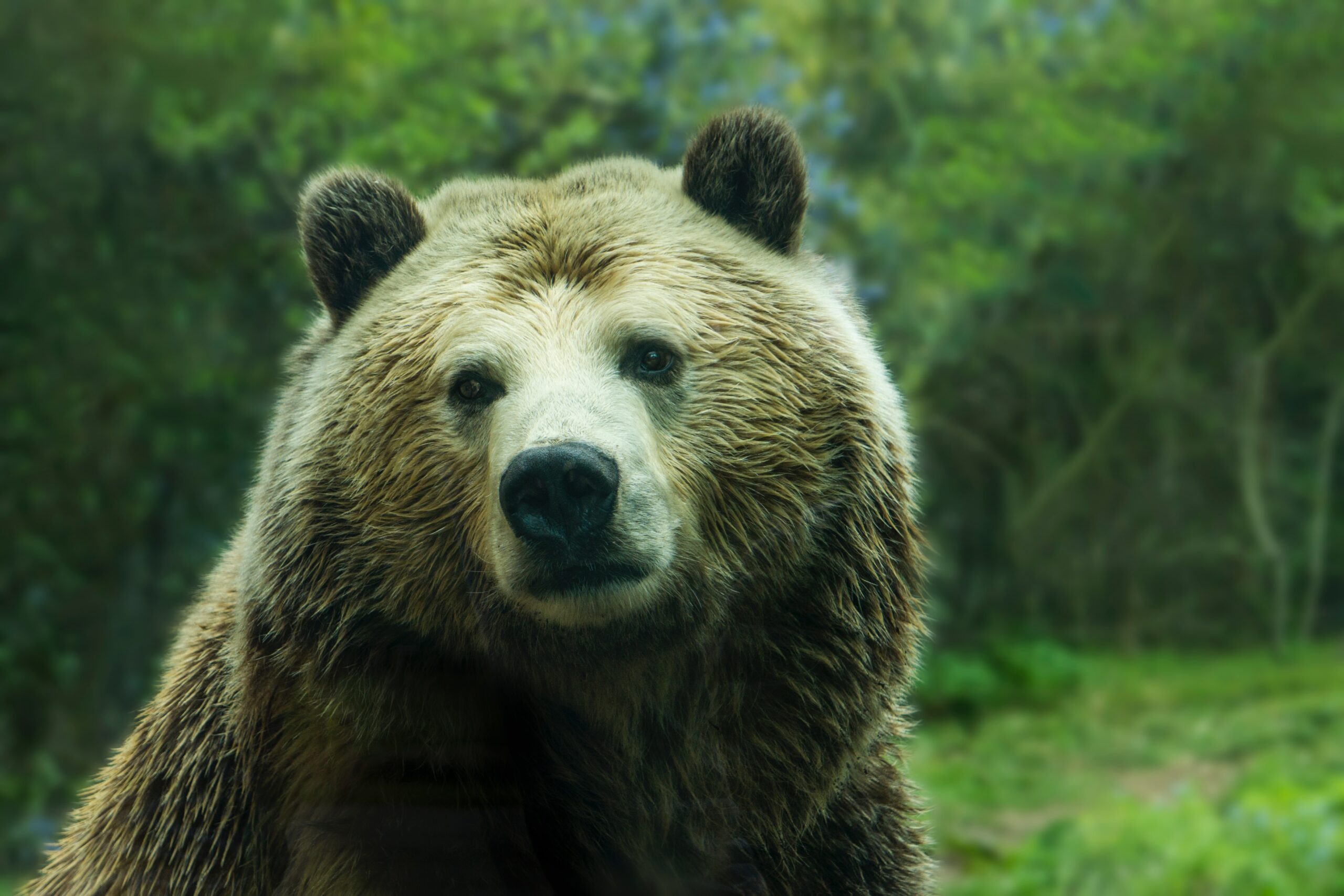 Random: The Narration On The New Pilotwings 64 Trailer Really Is Something Else

Open up your own cosy bakery in Lemon Cake

Next Week on Xbox: New Games for October 3 to 7

Pokémon Scarlet and Violet Are Full of Glaring Technical Problems

25 million players jumped into Warzone 2 in...