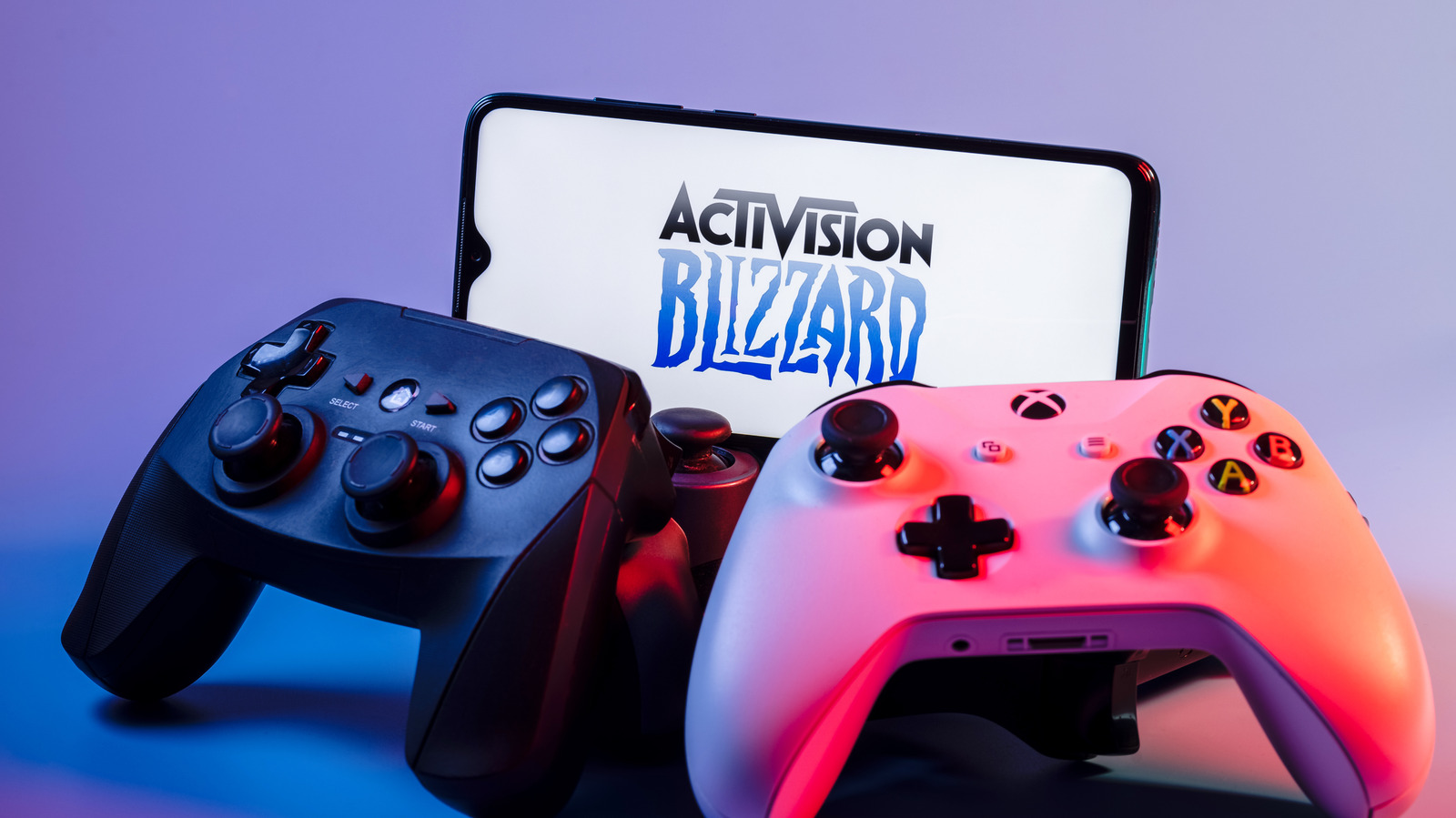 US FTC Will Officially Try To Block Microsoft-Activision Merger


In its official statement, the FTC notes that Microsoft’s acquisition would allow it to “suppress competitors to its Xbox gaming consoles and its rapidly growing subscription content and cloud-gaming business.” The FTC claims that Microsoft has a history of acquiring gaming properties to stifle the competition by keeping them exclusive to its in-house platforms. Microsoft has argued otherwise, both in its home market as well as in the United Kingdom.

Director of the FTC’s Bureau of Competition, Holly Vedova, says the agency seeks to prevent Microsoft from owning and controlling a leading game studio so that it doesn’t hurt the competitive landscape in multiple markets. The FTC’s complaint notes that Microsoft can change the game in its favor with tactics like degrading the game experience on rival platforms like the PlayStation, manipulating the price, depriving other platforms of top-tier games, or playing with access timing.

Microsoft has already announced plans of bringing the “Call of Duty” franchise for the first time to Nintendo’s gaming platform. Xbox chief Phil Spencer has claimed in a podcast interview that Microsoft offered a 10-year deal to Sony covering “Call of Duty,” but the PlayStation-maker declined. Spencer said in another podcast that “Call of Duty” games will remain on Sony’s PlayStation as long as it exists. Sony — which bought a massive game studio of its own named Bungie not too long ago — claims that Microsoft aims to dominate the market and kill competition. 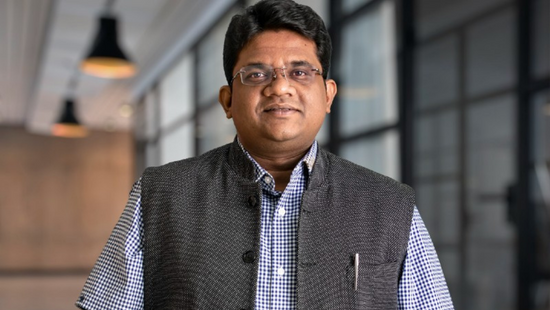 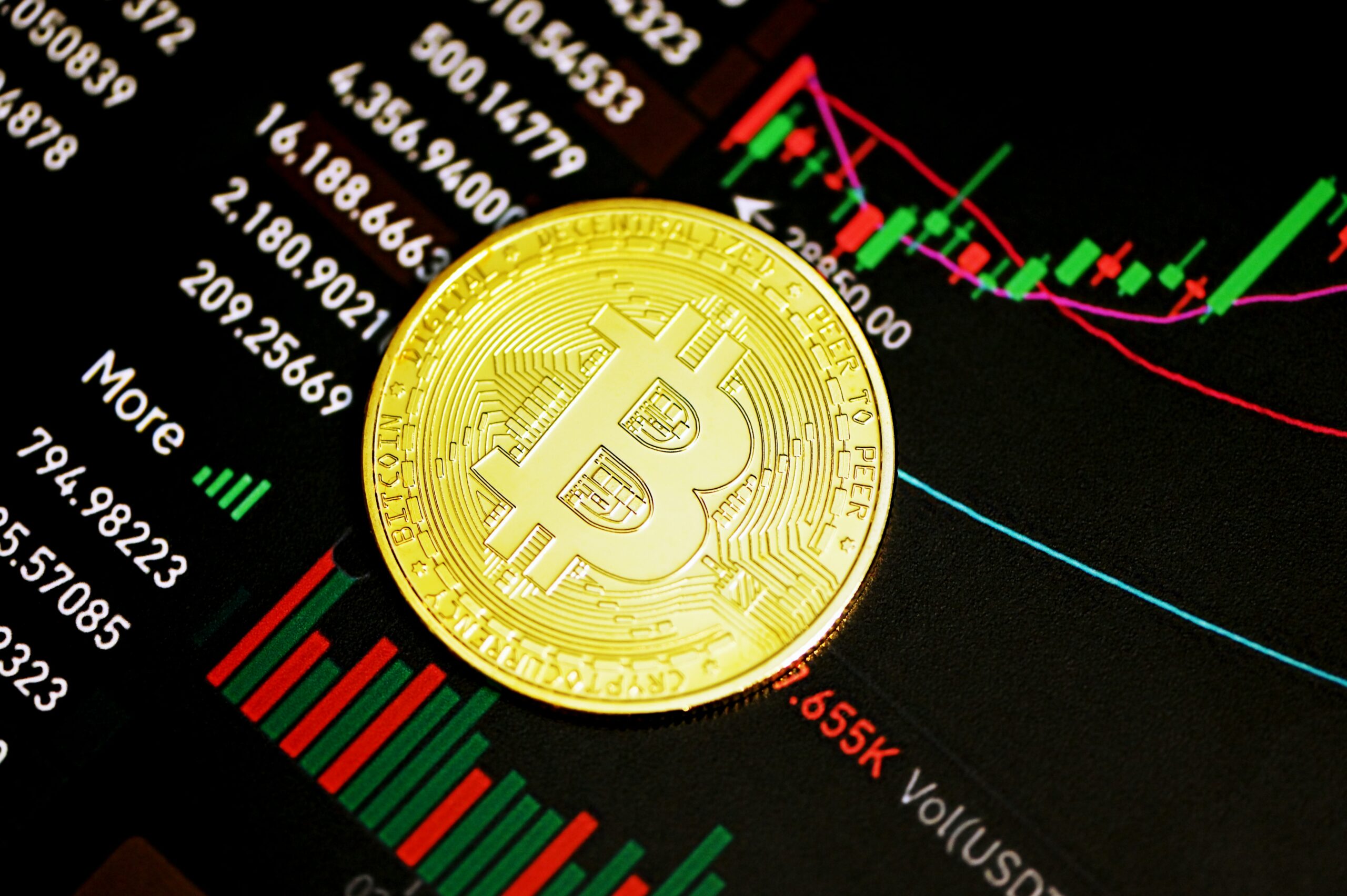 Is Bitcoin Bottom In? This On-Chain Condition Hasn’t Been Met Yet

Carmack: “There’s a bunch that I’m grumpy about” in virtual reality

Vampire Survivors Gets a Surprise, Free Launch on...