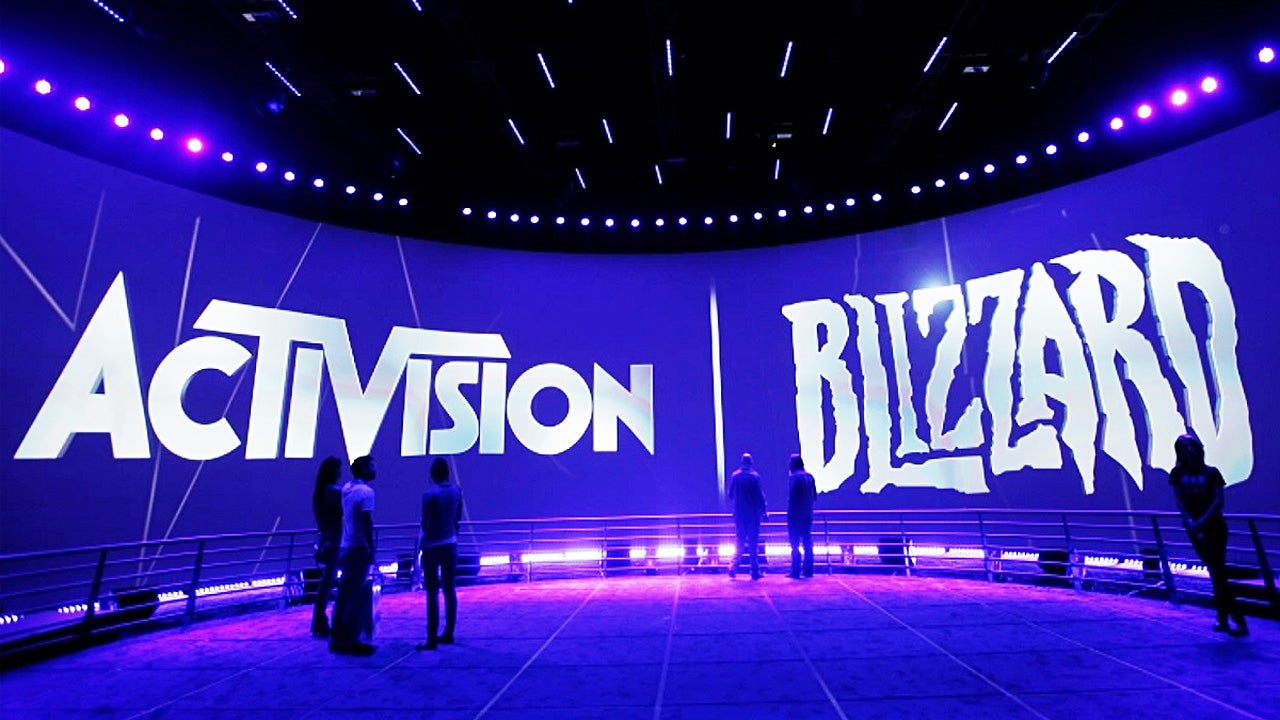 
Lulu Cheng Meservey, chief communications officer at Activision Blizzard, is named in a new labour complaint filed by the Communications Workers of America.

The filing, shared by Polygon, accuses Meservey of sharing “anti-union propaganda” in a company Slack channel last week, which approximately 18,000 employees have access to.

It alleges that Meservery “coerced and restrained employees” in the exercise of their Section 7 rights (the right to join, form or assist unions) by “admonishing all staff not to share anything other than ‘discreet and respectful’ communication” about Activision Blizzard’s union stance.

The message follows and makes reference to Blizzard Albany’s QA team, which won the right to form a union last week.

An alleged screenshot of Meservey’s Slack message was shared to Twitter by union campaign worker Jessica Gonzalez. In the message, Meservey calls union bargaining “collectively slow,” and said the company thinks “a direct dialogue between company and employees is the most productive route.”

She pointed out that labour laws forbid any pay, bonus or benefit increases during long contract negotiations, and referenced a report that “non-union employees generally get larger pay raises than union-represented groups.”

According to The Washington Post, employees could not directly respond to the message in Slack, but it was met with negative emojis. Several hours after sharing the original post, Meservey reportedly followed up in the channel saying “I can hear the booing from here! And have registered the disappointing dog emojis.”

Ballots for the unionisation vote at Blizzard Albany will go out to the QA team later this month, and the results will be collected on November 18. 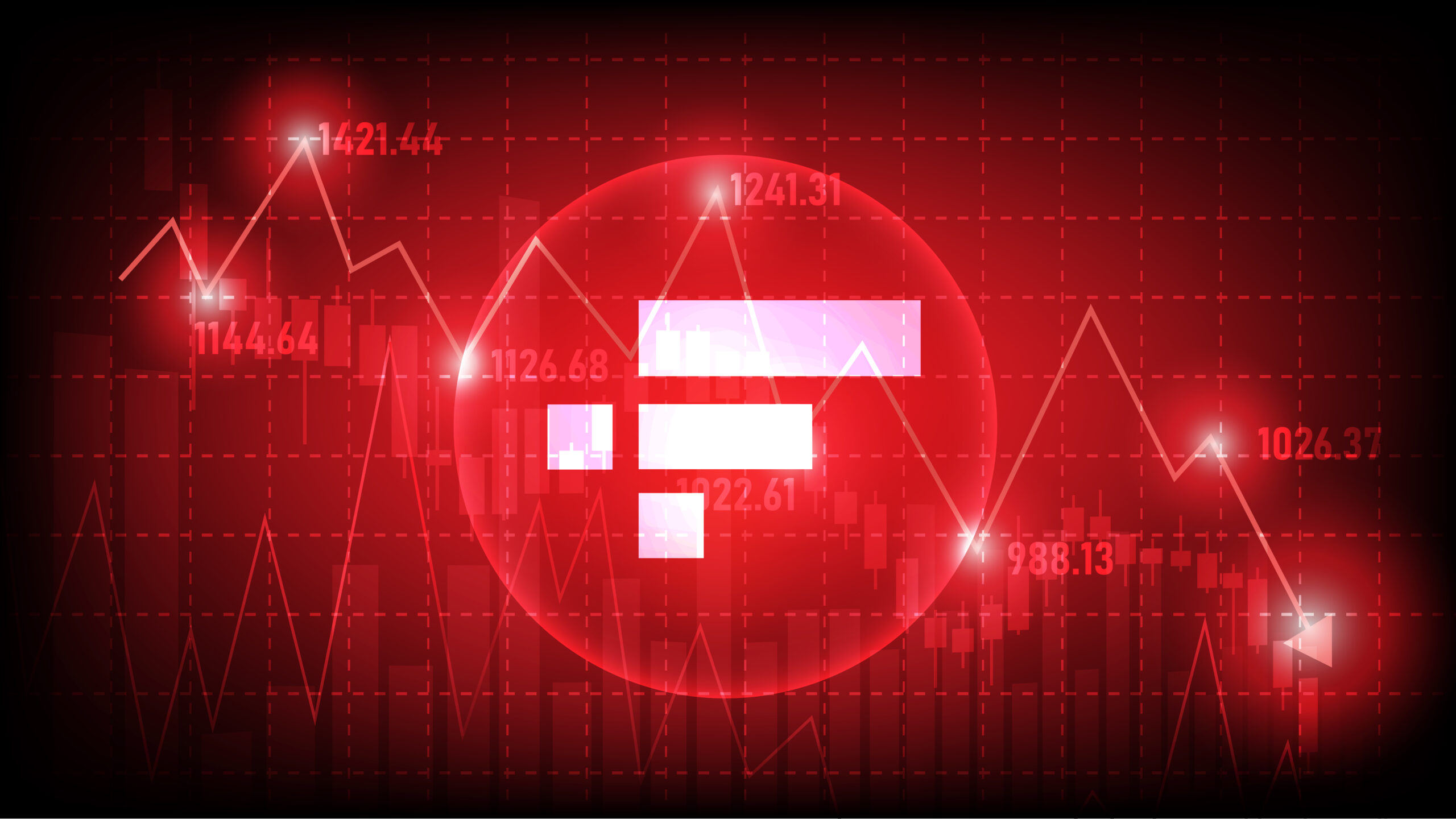 David Arquette ‘Would Support’ Daughter Coco, Sons If They Acted

PC Gamers Are Warming Up to Windows 11, Steam Survey Reveals

Activision-Blizzard Official Steps Down Ahead Of Acquisition

Review: 247 Catcher Is The Most Hardcore Pokémon GO ‘Auto-Catcher’ Yet

Digimon Survive Is Just $17 At Amazon For...