Unglorious Necro-fantasy RPG Up On Kickstarter


“So, you’re dead. Now what?” Death comes for us all. But, that doesn’t mean that it’s all over. At least, that’s not the case in Unglorious. In fact, it’s just the beginning. This new necro-fantasy RPG is up on Kickstarter now.

“You’re dead. Well, it’s no surprise considering how recklessly you launched into adventure. You thought a sword, a map and some sunscreen would be enough to face hungry fiends and cursed forests? Tell me again, how did you die?”

The Unglorious RPG picks up from where other games end: the characters’ deaths. These deaths, however, aren’t glorious or heroic like the deaths of great adventurers – they’re banal and lack any epicness. No ballads or poems are written about them (a few jokes, at most).

Maybe you fell asleep inside a dragon’s cave, you slipped and fell from a cliff while sneezing or you smashed your head against a city sign. Whatever happened, death came knocking at your door prematurely, thus cutting your path to glory short…

…and that’s where your adventure starts!

Because in the World of Mora, everyone who dies ends up in the Orchard, the land of the dead. A messy, humid place that’s run through infuriating bureaucracy. And that’s where your journey towards unclaimed glory begins! Grab your death certificate, venture inside the mortopolis and get in line to rise again in the land of the living – take care of your Scores to Settle and finally become a hero!

The campaign’s around 3x funded with 19 days left to go. 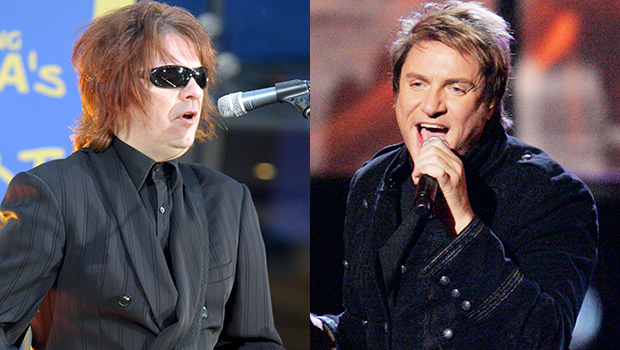 Pokémon Scarlet And Violet Are Getting A Day One Update

Slow Roads is an endless and relaxing driving browser game

Ethereum investors must consider this ‘catch’ before going...