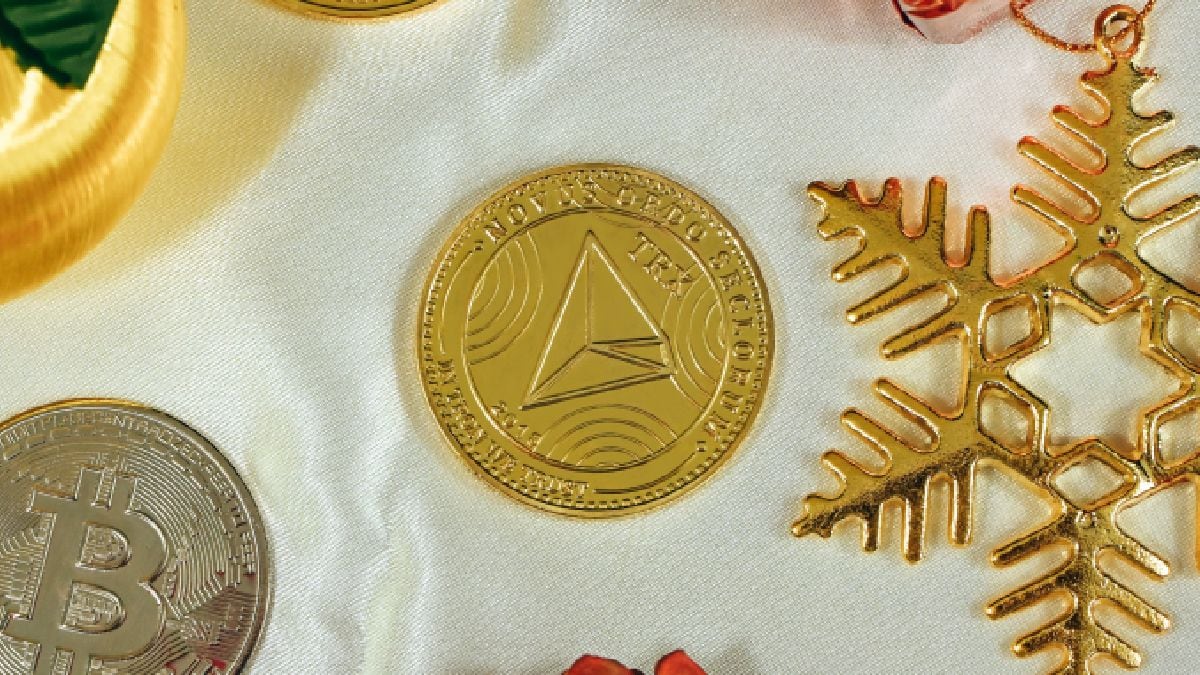 Following the collapse of Terra’s algorithmic stablecoin in May, blockchain project TRON has announced a plan to significantly increase the amount of capital backing up its own stablecoin. USDD which is a near-carbon copy of Terra’s algorithmic stablecoin UST — arrived on the TRON blockchain on May 5. Initially designed to maintain its peg to the US dollar algorithmically, albeit with some backing, USDD will now be over-collateralised to maintain a minimum collateral ratio of 130 percent, according to TRON founder Justin Sun.

A reserve comprised of cryptocurrencies and other stablecoins has been amassed and will be maintained at a minimum of 130 percent of the total amount of USDD in issuance, Sun said. In a report by Bloomberg, TRON described that collateral ratio as “guaranteed,” and said that it would begin publishing real-time updates on the collateral ratio on TRON DAO Reserve’s website from June 5.

????#USDD collateral ratio is over 200%! #TDR will also set its basic risk-free interest rate to 30% per annum and facilitates other #decentralized and centralized organizations that accept #USDD to implement consistent interest rate policies. https://t.co/6goy1Nloes

“We want to upgrade USDD to a hybrid model,” explains Sun. “So on the one side, we have an algorithmic stablecoin — an algorithm to make the stablecoin stable — on the other hand, we have TRON DAO Reserve.”

USDD uses the Tron Foundation’s native token TRX to help maintain its peg through what Sun claims is a superior algorithm to Terraform Labs’ that led to the de-pegging of TerraUSD. “When USDD’s price is lower than $1, users and arbitrageurs can send 1 USDD to the system and receive $1 worth of TRX,” Sun said in a letter published on his published website.

TRX has performed well during the early days of USDD. Pricing from CoinGecko places it in the 13th spot with respect to market capitalisation, up 11 places from the 24th position at the end of April. Quant Points Out Striking Resemblance Between 2017 And 2021 Bitcoin Cycles

Will SBF saddle up for a testimony after his media tour?

Intel says that both Intel and AMD CPUs...

Everything To Know About Astros Player’s Dad