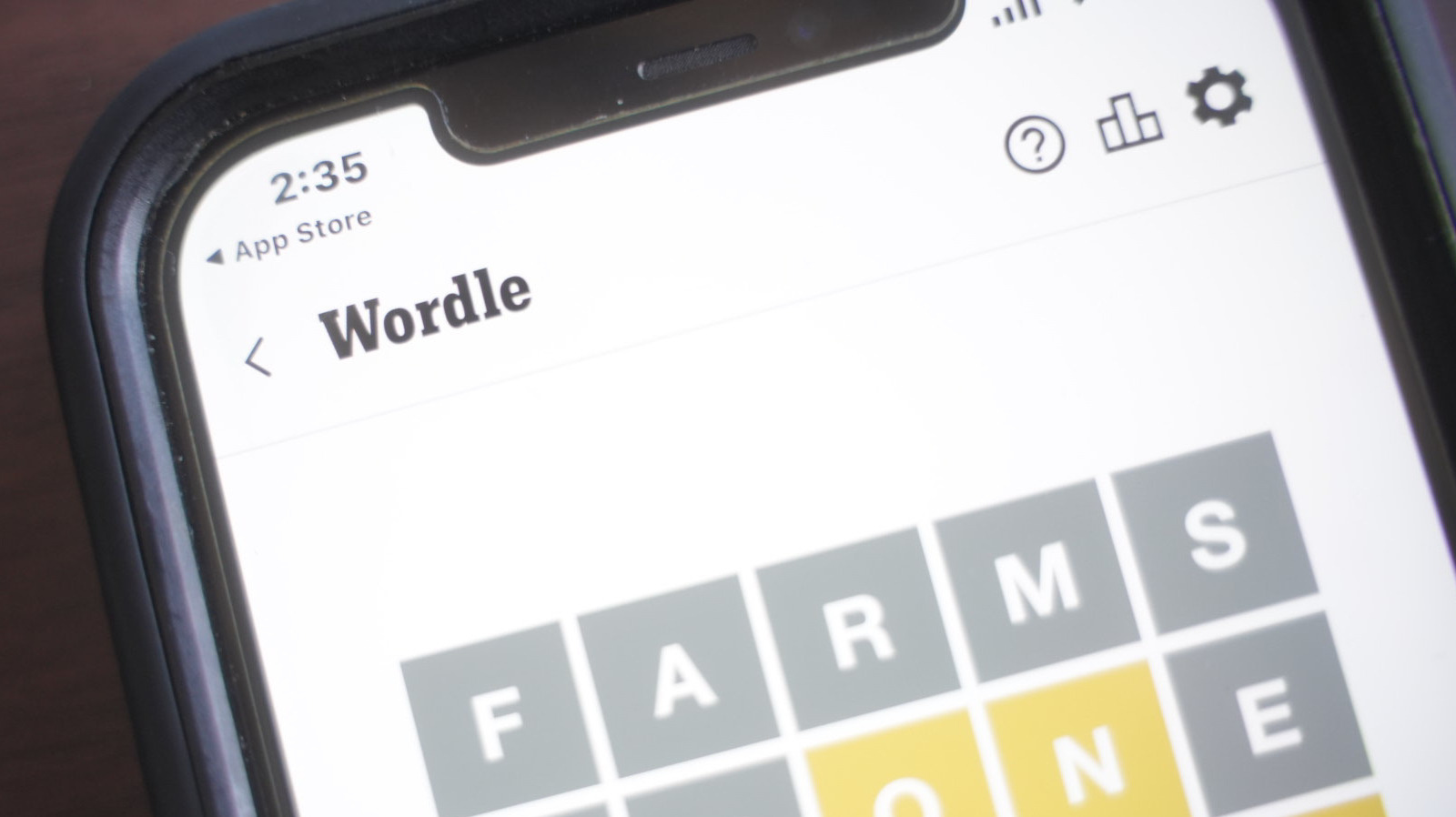 The answer for today’s Wordle (#558 – December 29, 2022) is “havoc,” literally defined as “widespread destruction” (noun) or “to lay waste to and devastate” (verb) as per the Oxford Dictionary. Cambridge Dictionary defines it slightly differently as “confusion and lack of order, especially causing damage or trouble.”

Thus, havoc doesn’t necessarily have to manifest as piles of rubble and debris. A worsening mental condition, or negative personal and financial circumstances, could also cause an individual to be in a state of havoc. One could describe the ongoing chaos at a certain social media company as havoc.

It was primarily used as a soldier’s battle cry in the early 15th century, according to EtymOnline. The word derives from the old French word “havot,” which means “pillaging” or “looting.” It’s also supposedly related to “haver,” meaning to “seize, grasp, or possess.” It makes a world of sense considering these wartime actions would often leave a village in absolute ruin and chaos after the assailants took whatever resources they were after.

TV Couples We Need to See Get Together in 2023: Photos 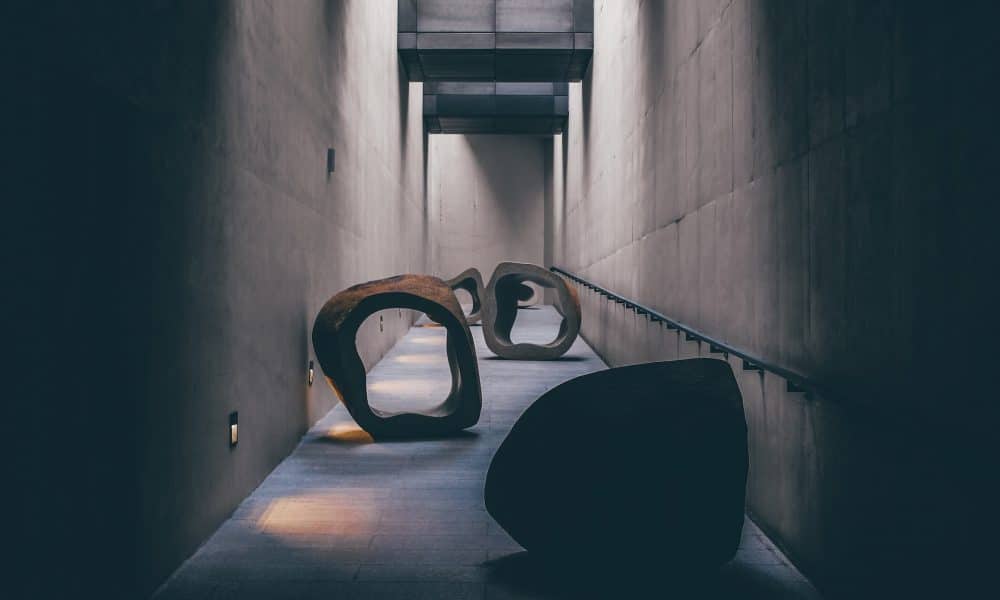 Perspective | In the ultimate Amazon smart home, each device collects your...

Hollywood’s Ex-Lovers Who Have Stayed Close