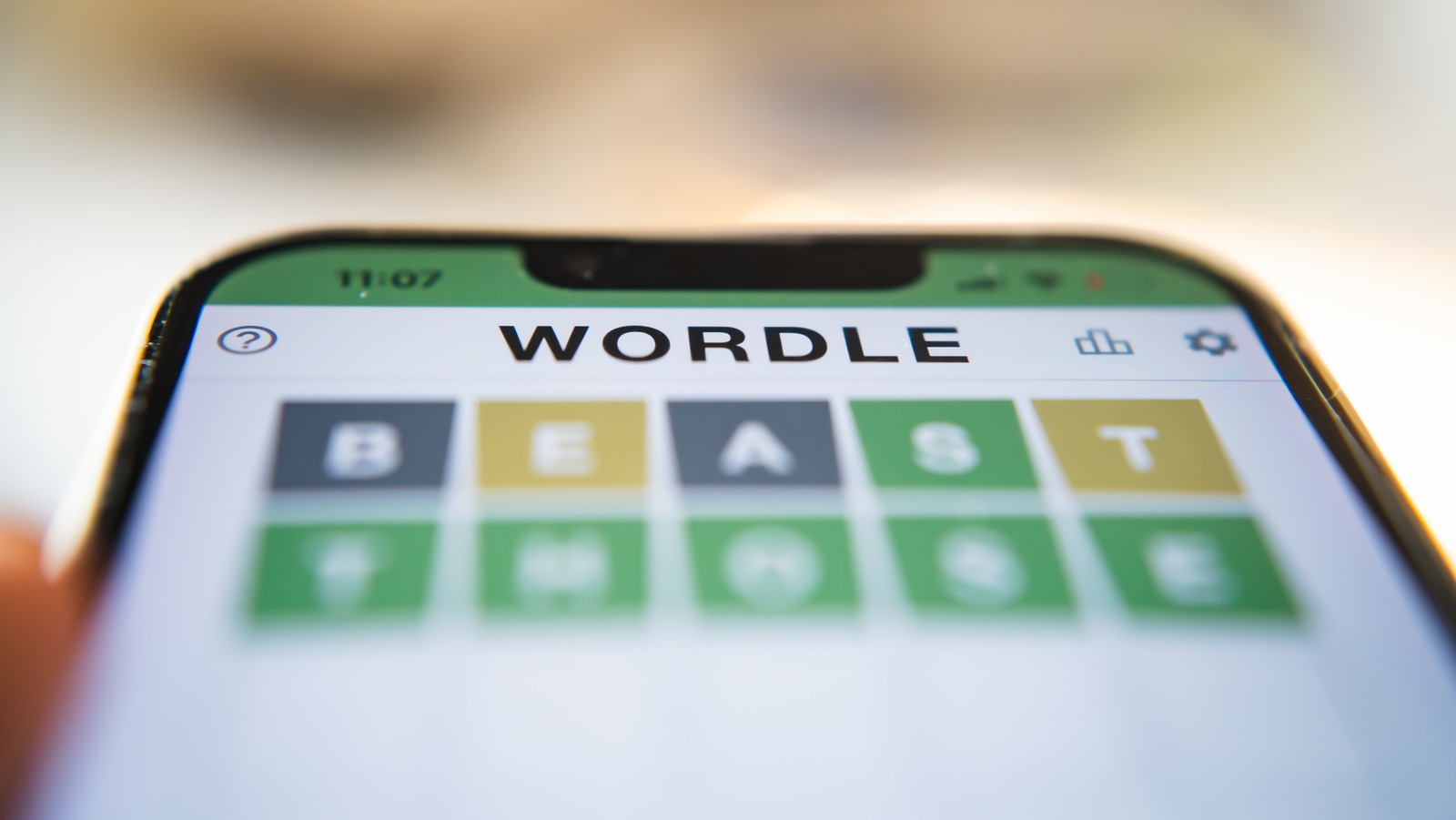 
The solution to today’s Wordle puzzle (#506 – November 7, 2022) is begin. The word has beginnings in the Old English “beginnan,” from the Germanic root word “genn-a-“, which is of uncertain meaning and origin but also appears in Old English’s “onginnan,” which means to start (via Merriam-Webster).

It took three tries to crack the code today — we began guessing with a random opening word, neigh, which was an extraordinarily lucky guess. It whittled down the remaining possible solutions to just two, and after we guessed the word reign next, the answer was clear. WordleBot also solved the puzzle in three tries, but of course, its process was quite different. Its first guess was its recommended starter word, slate, after which it played the word diner, and then the correct answer on the third guess. We hope you do even better, and here are other games like Wordle if you’re looking for more fun pastimes. You Can’t Play These Games on Apple Arcade Anymore

Netflix is hiring talent for a ‘brand new...