Theta could wipe the 15% weekly gain despite the Metachain launch ahead – what to expect?

YEREVAN (CoinChapter.com) – Decentralized video streaming protocol Theta (THETA) scheduled its long-awaited Metachain launch for Dec 1. However, despite the bullish development, the Network’s native same-named token could wipe out its recent 15% gains in the upcoming sessions.

Theta Network token traded at $0.96 on Nov 29 after a 15% weekly upside move, defying the bearish trend on the market. However, several technical indicators point to a short-term reversal. In detail, the digital asset has been trading within a formation known as the ‘bearish channel’ since mid-May.

The latter entails two parallel trendlines with a powerful mid-range that prevents sharp breaks through consecutive support and resistance retests. The channel is neither a reversal pattern nor does it predict a certain continuation after THETA breaks in either direction. However, the formation is instrumental in short-term predictions for as long as it remains relevant.

The dropping trading volumes on the chart above prompt a possible decline ahead. If THETA complies with the bearish prediction, it will likely drop to the said channel’s support, erasing the weekly gains. Notably, the upcoming Metachain launch could negate the bearish technicals.

As CoinChapter reported previously, Theta announced the upcoming upgrade in April 2022, providing the whitepaper for the 4.0 mainnet. The document states that Metachain is a scalable, flexible, and customizable solution for different use cases. It is also permissionless, so “any entity or person can take advantage of these benefits.”

The Theta Metachain is an interconnected network of blockchains, a “chain of chains”. The goal is to allow permissionless horizontal scaling of the Theta network to achieve potentially unlimited transactional throughput, and 1-2 seconds, or even subsecond block finalization time.

Theta claims that in the current Web 2.0 era, big companies like Netflix take 80% of the created value. The remaining 20% is then evenly distributed between the creators and the users. The protocol proposes to change that by powering Web 3.0 development.

However, the question remains if the ambitious network upgrade will be enough to fight the overall bearish market sentiment and promise investment returns. A solo altcoin rally seems unlikely in the current unpredictable market climate and unfavorable macro conditions. However, once the dust settles, Theta Metachain launch could push its native token further.

The post Theta could wipe the 15% weekly gain despite the Metachain launch ahead – what to expect? appeared first on CoinChapter. 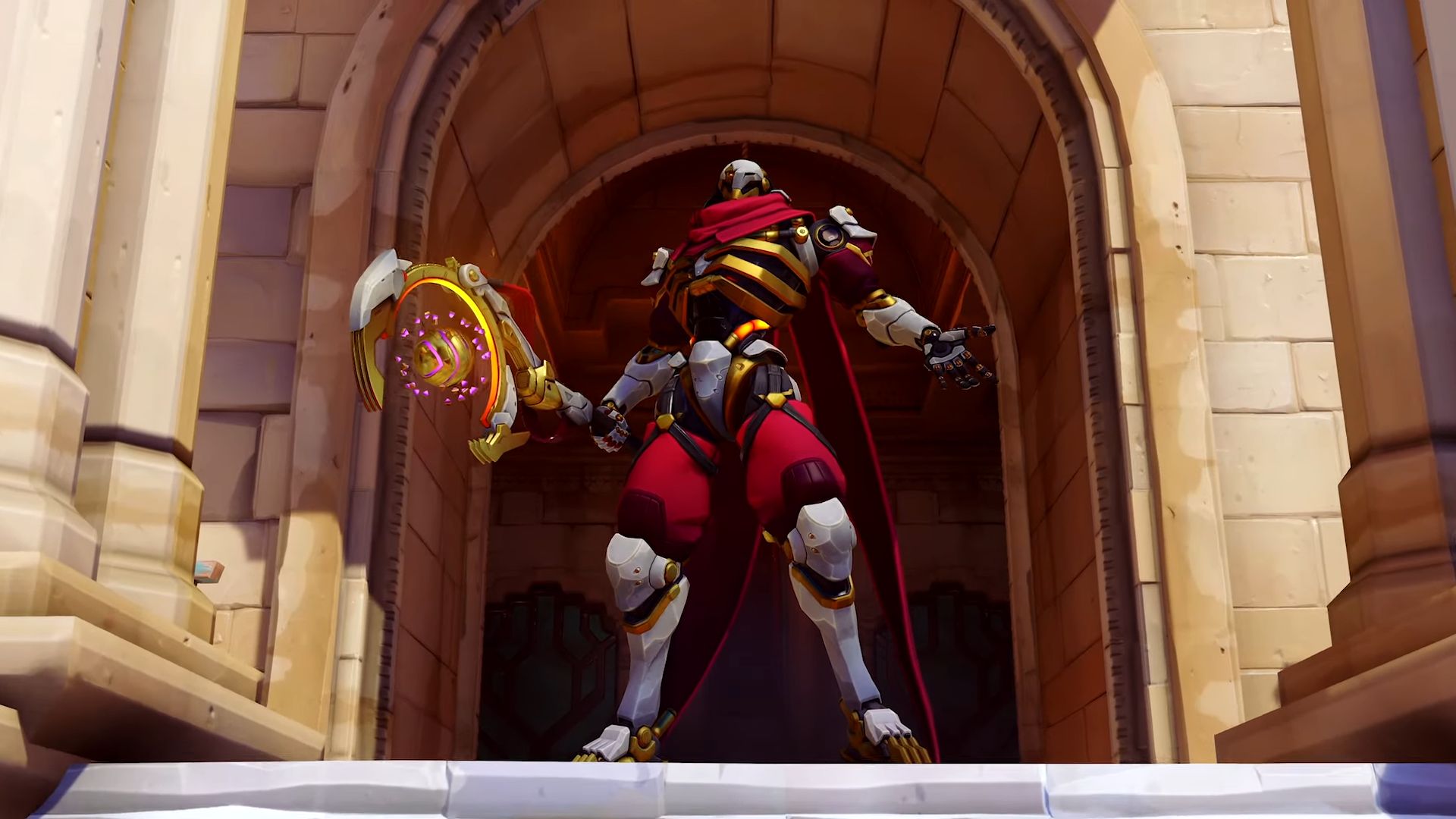 Bitcoin To Reach $161,800, According To Fibonacci Extension, Elliott Wave Theory