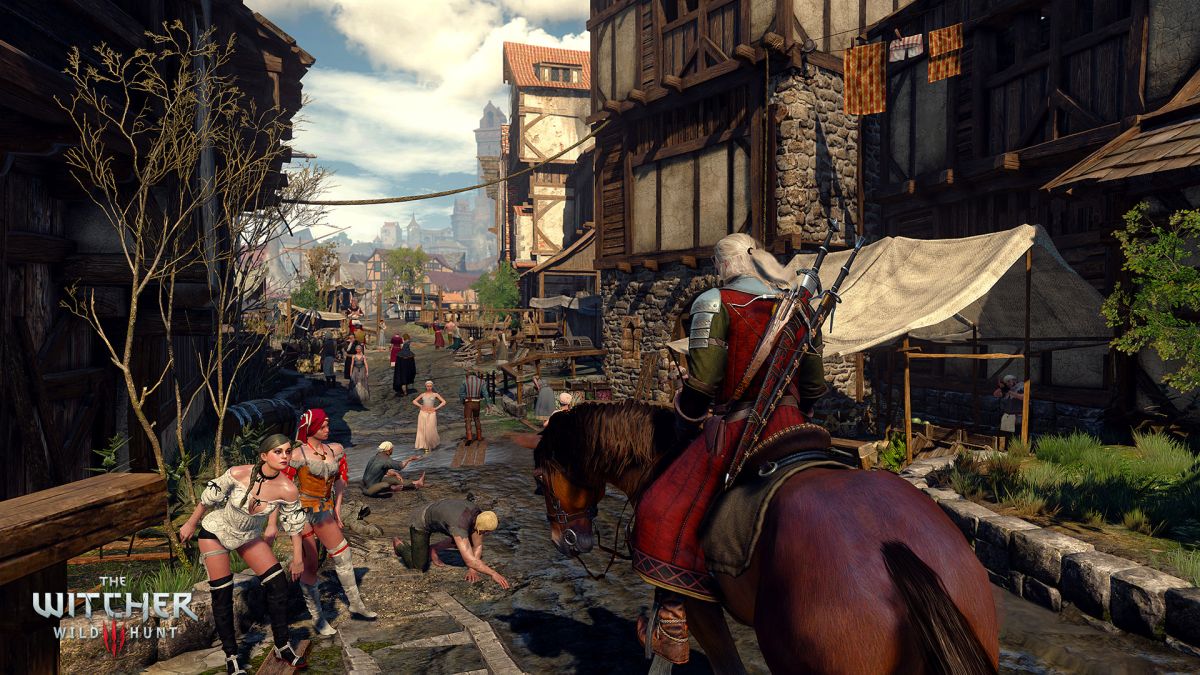 Rejoice! The days of searching the bodies in The Witcher 3’s Velen for juicy loot and coming up with nothing but a bunch of candles, broken rakes, and a broken heart for your troubles are coming to an end. However, it looks like this boon might come at a cost.

Releasing on December 14, The Witcher 3’s next-gen update will incorporate six community-made mods to make life on The Continent easier. These will vary from reworked graphics to general quality-of-life changes, enhancing the immersion of The Witcher’s dense open-world fantasy of political intrigue and monster-slaying.

As well as community-made mods to improve the look of monsters and make the mini-map resemble the 3D world more closely, the update will also incorporate a reworked version of a mod originally created by a senior gameplay designer of the base game and its two expansions.

However, whilst it’s great to see CD Projekt RED acknowledging its passionate modding community by making their work official, the next-gen update itself will break many existing mods made for the game.

The mod I’m most excited to see incorporated into The Witcher 3 is FCR3’s Immersion and Gameplay Tweaks (opens in new tab) mod. Created by Andrzej Kwiatkowski, one of the original gameplay designers, he describes the mod in its listing by saying it “doesn’t aim for any deep and intrusive changes; instead it is meant to maintain the original feeling of the game, sometimes going closer to the original intention behind the designs.” This means it focuses on “fixing immersion breakers, buffing underperforming skills and items, cosmetic changes, and bug-fixing.”

That all sounds lovely, but the most intriguing part of the mod is an optional package that removes junk loot from the game. This will be especially useful for us serial explorers like me who find themselves compelled to loot every item we can find, and will decrease the amount of low-value, pure rubbish items Geralt happens upon from time to time. Looking at you, rotting meat.

Another one of the mods receiving its spot in the limelight is The Witcher 3 HD Rework Project (opens in new tab). Originally uploaded in 2015, this mod gives The Witcher 3 a facelift by upping the integrity and quality of textures, character models, terrain, creatures, and other items. Expect a full visual overhaul to meet the demands of 4K gaming.

The HD Monsters Rework (opens in new tab) by Denroth complements the HD Rework Project perfectly by completely or partially reworking certain visual assets for The Witcher 3’s monsters. That said, the creator asserts that the goal is to remain faithful to the vanilla release and simply improve what’s already there. Those vampires are going to look horrifying; I can’t wait.

The World Map Fixes (opens in new tab) mod is small yet brilliant and will make your 2D mini-map mirror the terrain features of the world around you. At the same time, Nitpicker’s Patch – Various Visual Details (opens in new tab) will correct smaller instances of visual incongruencies when it comes to armor sets, water bodies, and DLC costumes not being shown properly in cutscenes.

The cloud behind the silver lining

With so many reworks and additions coming in the next-gen update, broken mods are a necessary (if unfortunate) casualty.

“Updating a game means that we change various files, so the mods that modify those exact files stop working. If we want to change things in the game or add stuff, it cannot be avoided,” technical support manager Karolina Niewęgłowska writes in a forum post (opens in new tab), explaining that the studio’s “teams have to focus on making updates as good as possible [rather than] minimizing change.”

Niewęgłowska also included a testing list of the most popular mods (opens in new tab) currently being used by the community, detailing which have been broken in the update and which we can still expect to work after the update drops on December 14.

Niewęgłowska also says that once the update goes live, the CDPR modding team will actively work with community modders to provide advice and assistance as they fix their work. CDPR is already thinking ahead to this; Niewęgłowska writes that “alongside the game update, we are gonna release a new version of the Witcher 3 command line tools for modders (Modkit (opens in new tab)), adapted for the updated game with many bug fixes included.”

Modders will also be able to use a new version of modding client TW3 Wolfkit (opens in new tab), which will be released “soon after the update’s release (also when possible, considering their holiday season plans).”

Toss a coin to your modders

The Witcher 3 still ranks high on most lists of the best RPGs ever, and for good reason. The passionate modding community has been creating enhancements and fixes for the game for nearly eight years now, and it’s great to see CD Projekt RED embracing these mods with open arms.

It gives me some hope that when Gwent: The Witcher Card Game passes the reins to the community in 2024, we will see a similar amount of enthusiasm to keep the game going despite the devs moving on to new pastures. 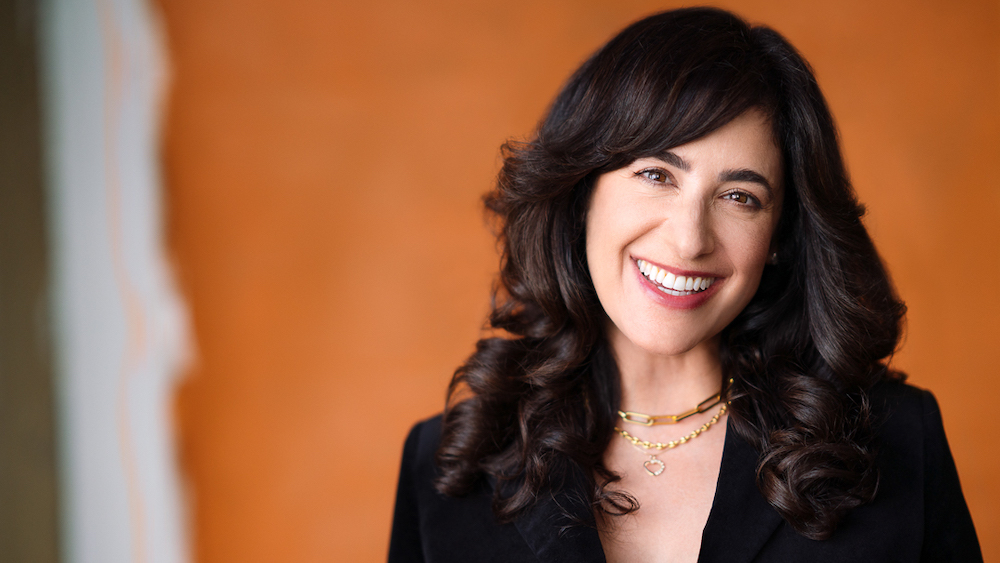 Uncharted: Legacy of Thieves – an accomplished but unambitious PC port

3Commas Gets Into “Sorry” Mode After Losing Clients’...