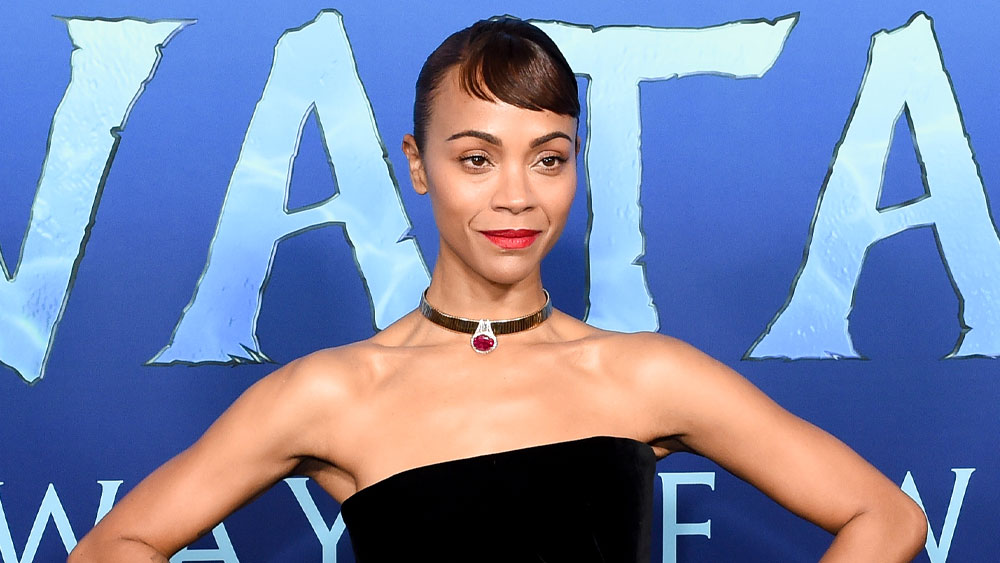 Zoe Saldana is clarifying her comments regarding feeling “stuck” in movie franchises like Avatar, Guardians of the Galaxy and Star Trek.

While attending the premiere of Avatar: The Way of Water, the actor talked to Deadline on the blue carpet where she said she was grateful for the opportunities that the famous directors have given her.

“I would love to set the record straight,” she said. “I feel grateful and like the luckiest girl in this town knowing that I was invited to join films with special directors in a special cast. And they resonated with people so much so that we get a chance to come back again and come back another time. If anything, I’ve reaped all the benefits of that, I’ve gained friends. I still have mentors that I call and I lean into.”

Saldana continued, “But you know, I think that once I started my family, it just became really hard for me to sustain both worlds and also then cater to this curiosity of playing other different characters or playing earthlings you know, but I’m happy in space. I’ve always been happy in space. I relate to people that love space as well.”

Saldana has played Gamora across multiple films of the Marvel Cinematic Universe and with plans for several more sequels of Avatar, she could potentially be portraying Neytiri for years to come. In a recent interview with WWD, she made comments that she had not been able to experiment with other roles and felt “stuck doing these franchises.”

“I relate to men like James Gunn and James Cameron and JJ Abrams, and Steven Spielberg. Because maybe there is a common thread, maybe there’s something that we all have in common of knowing what it’s like to be misfits, and growing up feeling like you don’t belong and finding that space created that blank canvas, where you can imagine the unimaginable,” she added. “And the fact that they saw me, a little girl from Queens and I can do those things for them, I can only be so grateful if they call me back again and again and again.” 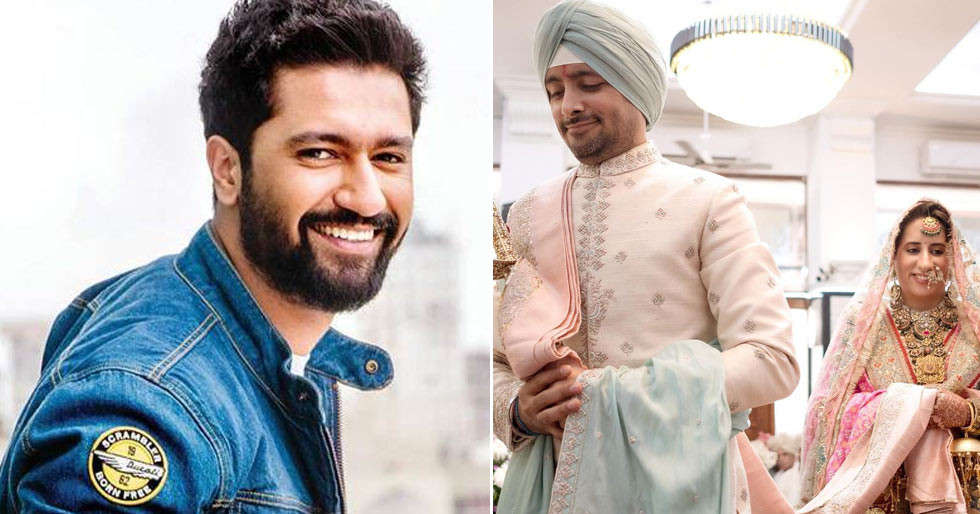 Bhediya: Varun Dhawan gets mobbed by fans at a theatre. See pics: