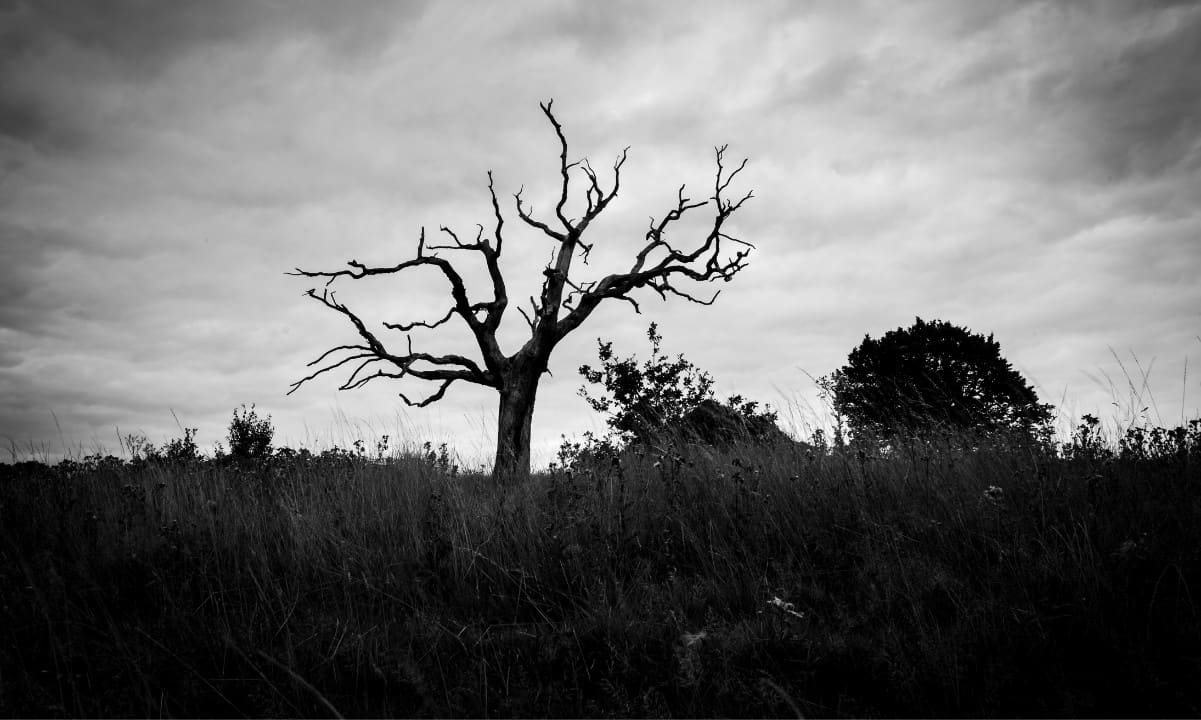 Tiantian Kullander – Co-Founder of the crypto firm Amber Group – unexpectedly passed away in his sleep at the age of 30.

The bear market negatively affected his firm, which had to dismiss around 10% of its staff earlier this year. In addition, Amber Group recently revealed it had been an “active trading participant” on the bankrupt crypto exchange FTX. It remains unknown whether his death has some connection to the aforementioned events.H

However, he’s not the only one with similar faith recently.

The Curious Case of Kullander

The crypto community was recently shocked by the unexpected death of Tiantian Kullander, also known as “TT.” The Hong Kong businessman who previously worked at Morgan Stanley and Goldman Sachs passed away in his sleep, aged just 30.

Sources did not provide information on where he died or whether he suffered from some diseases, which logically triggered speculation.

His company – Amber Group – was once valued at nearly $3 billion but, similar to many other firms in the sector, took a major punch due to the crypto winter. It laid off around 10% of its total workforce in September to cut costs during the challenging times.

In addition, Amber Group had some relation to the collapsed crypto giant FTX. The entity disclosed earlier this month that it has no exposure to Alameda Research or the former SBF exchange. Nonetheless, it has been an “active trading participant” on FTX.

“However, with strict exposure limits on individual trading venues, this represents <10% of our total trading capital. It does not pose a threat to our business operations or liquidity,” Amber Group assured.

Numerous colleagues of Kullander expressed their condolences to his family. Annabelle Huang, a managing partner at Amber Group, said:

“Lost a dear friend who has changed my life, among many others, in ways he didn’t realize.”

Amber Group described TT as a “respected leader, devoted husband, a loving father, and a fierce friend.” His death is a “tragedy, and our thoughts and prayers are with his family,” the crypto firm added.

Another mysterious death is the one of Vyacheslav Taran. The 53-year-old Russian lost his life after the helicopter he was traveling in crashed in Switzerland. The accident happened in good weather conditions, while another passenger decided not to fly last minute.

Ukrainian news agency UNIAN maintained Taran was a “billionaire crypto businessman with likely ties to the Russian Foreign Intelligence Service.” Some reports hinted he could have been part of an espionage agency and was responsible for “laundering Russian funds through a system of cryptocurrency operations.”

The billionaire has a wife and three children and has lived in Monaco for the past ten years. Libertex – the trading venue he co-founded – expressed the team’s “most heartfelt condolences and sympathy” to his family.

As CryptoPotato reported earlier this month, Nikolai Mushegian drowned at sea in San Huan, Puerto Rico, after swimming in a highly dangerous area.

The death of the developer came a few days after he posted a tweet, insisting “CIA and Mossad and pedo elite are running some kind of sex trafficking entrapment blackmail ring out of Puerto Rico and Caribbean islands.” He also claimed those agencies would “torture him to death.”

The crypto community was quick to react, and some doubted his drowning could be a murder. Twitter user going by the initials “Smoky Bear” said:

“Tweets 4 days ago about CIA, Mossad, and pedo elites and fearing for his life … Found dead yesterday. Not in msm … and of course the “few” are spreading rumors of his mental health. Pedo elites are real … why Epstein suicided himself.” 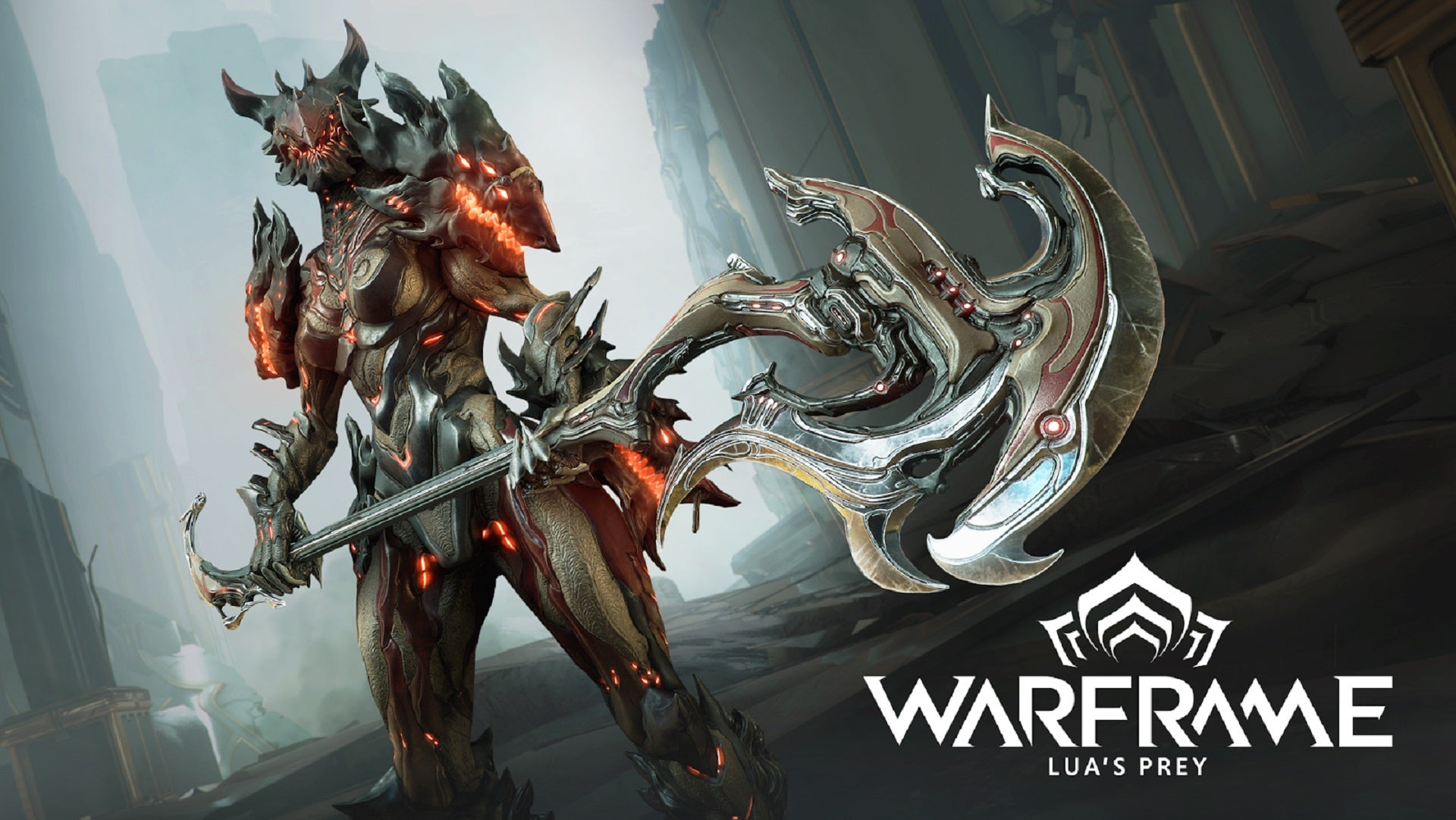 From building for scale to layoffs and governance, T N Hari draws...

Curtin pioneers a way to see inside the...