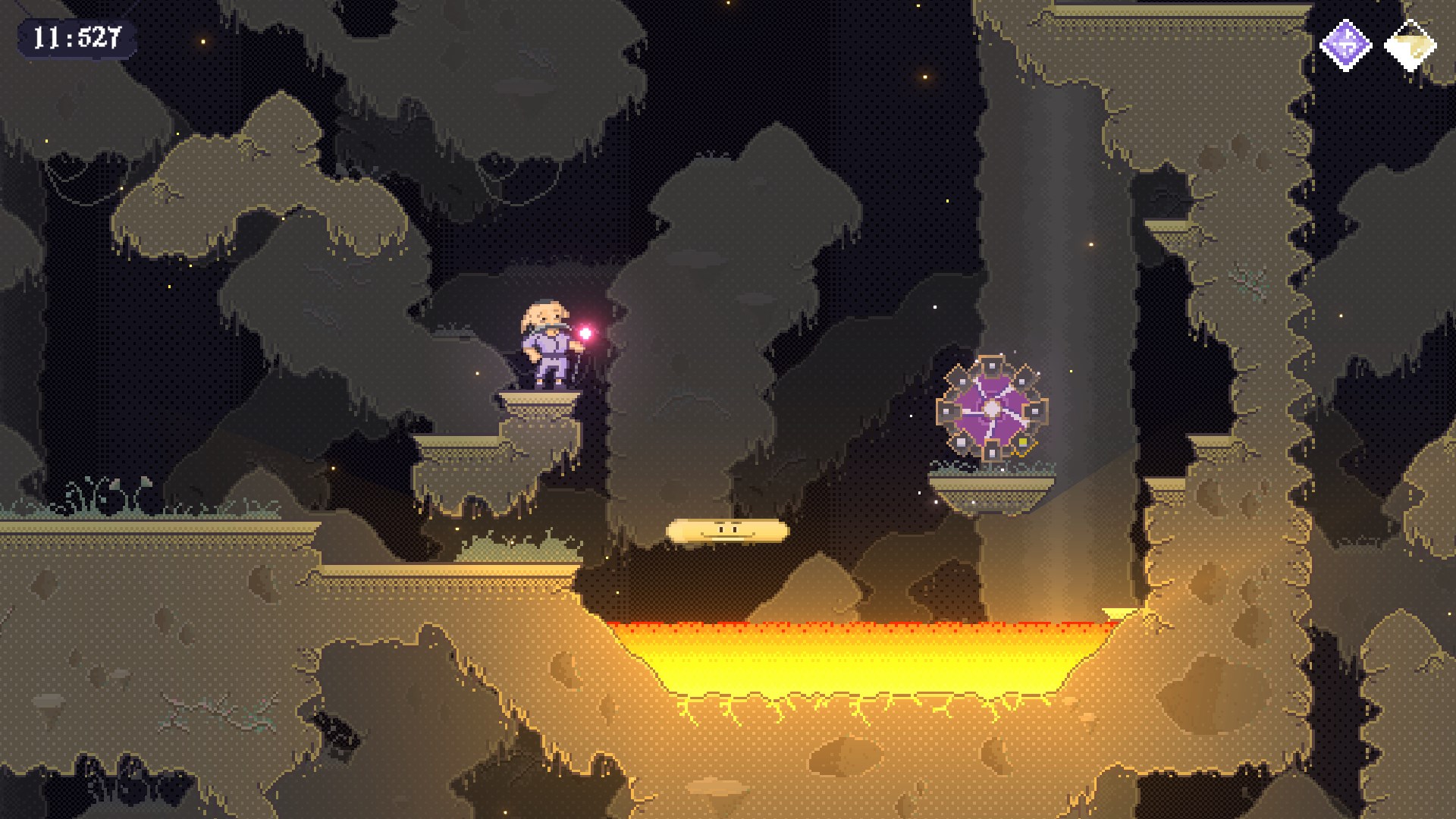 The platforming puzzles of Dobo’s Heroes plays out on Xbox

We don’t know who Dobo is, but we do know that we’d like to become one of his heroes, making the most of some old school puzzle platforming as we do so.

Available to purchase and download right now on Xbox One and Xbox Series X|S – fully optimised for Series X|S consoles – Dobo’s Heroes from Colossus Game Studio (they behind the creation of Super Rebellion) introduces us to the titular Dobo, as the development team give us the opportunity to become a proper hero.

It’s all set on a distant planet, one in which old Dobo has become world renowned. But that was then and this is now and we come to the party just as Dobo has seemingly given up on life, stuck in his room for days on end, the spark slowly dying. It’s up to you to become one of Dobo’s Heroes, helping him out of the rut he finds himself in.

What plays out from there is a puzzle-based platforming game, one that comes with some serious old-school sounds and ideas – we mean, just listen in on the trailer and you’ll begin to understand. Your task will be to help Dobo out, making the most of the powers of his grandkids to head towards the portal at the end of each stage.

There ar eno less than forty-five levels in all, with each of this ranking you and Dobo on how well things progress. With a bit of a challenge promised, and Xbox achievements pinging as success is found, this is looking likely to being one that retro-loving gamers will lap up.

It’s priced at £6.69 from the Xbox Store, with an initial launch discount dropping that down a little further. If you wish to become one of Dobo’s Heroes for yourself, we’d advise you get over to that store page and pick up the game immediately.

Of course, should you be on the fence, stick around for some thoughts from us.

On a faraway planet Dobo is a worldly renowned hero. He’s inspired the work of millions of people. But something very serious happened. Dobo has lost that sparkle in his eyes and, little by little, started to get stuck in his own thoughts, creating blockings, shutting himself in a dark room. After a short time, Dobo didn’t seem the same anymore, but few could see him, because he set himself apart from everybody else. Fortunately his family, especially his grandchildren, are making an effort to get him out of his dark room and bring him back to life. Dobo’s Heroes is a platform game with puzzles, where you need to help Dobo leave the depths of his world. For that to happen, use his grandchildren’s powers to get to the portal of each mission. 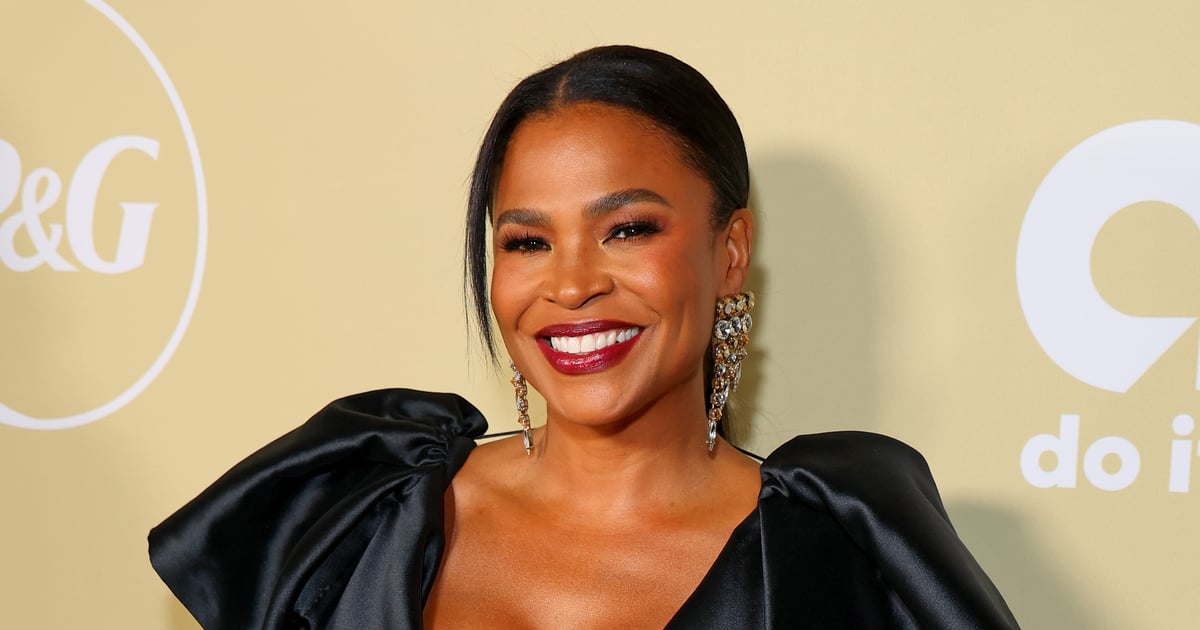 Who Is Nia Long Dating?

Katrina Kaif gets snapped in an off-duty look...