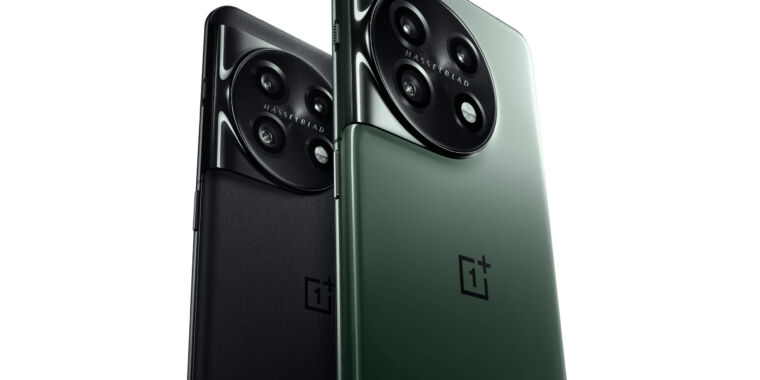 The OnePlus 11 launches in China with 100 W charging

OnePlus is launching its new flagship smartphone, the OnePlus 11, but only in China for now. It will come to the US on February 7.

The OnePlus 11 is a flagship smartphone, but OnePlus is dropping the “Pro” moniker from the name, so while some phones like the OnePlus 9 came in a base model and an upgraded “Pro” version, the only phone here is the OnePlus 11.

That SoC is a 4 nm chip, which is a bit of an odd duck regarding the chip layout. There are four different cores. The main workhorse core is a 3.2 GHz Arm Cortex X3; for medium duty, there are two Cortex A715 and two Cortex 710—these cores are from last year’s phones—and finally, three Cortex A510-R1 cores for background processing. The mix-and-match of new and old cores, and that special A510 “R1” revision, are all designed to keep 32-bit support trucking for another year. ARM’s recommended core layout would have killed 32-bit support, and China especially is not ready for that.

This is a OnePlus phone, so of course there is super-fast charging, with a big boost up to 100 W this year. OnePlus says the 5000 mAh battery will hit 50 percent in 10 minutes and 100 percent in 25 minutes. Here’s hoping the company brings a 100 W charger to the US; the OnePlus 10 was technically 85 W, but OnePlus never released an 85 W US charger, so it was stuck at 65 W.

The camera block is the one thing phone manufacturers design anymore, and the OnePlus 11 has a big circle on the back, and it sits on a step that wraps around the side of the phone. There are three rear cameras, a 50 MP main camera, a 49 MP ultrawide, and a 32 MP, 2x optical telephoto. OnePlus is usually good about giving out camera sensor model numbers, but there aren’t any on the Chinese spec sheet, sadly. The front camera is 16 MP.

OnePlus is promising a better haptics system that is 67 percent larger than the one in the OnePlus 10. Supposedly the speakers are improved, too. 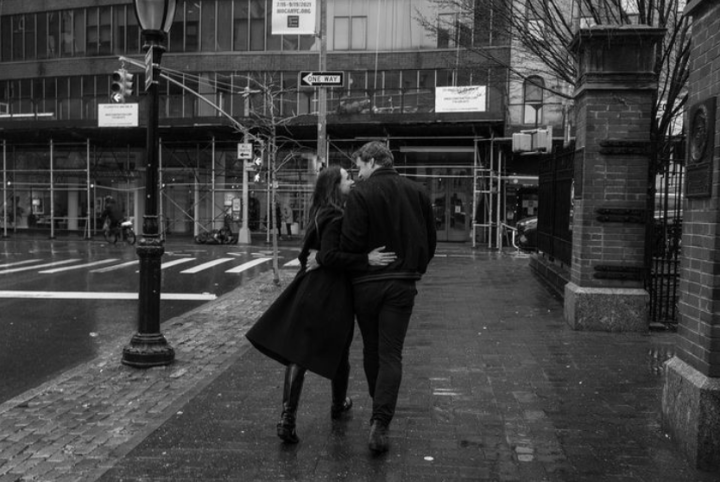 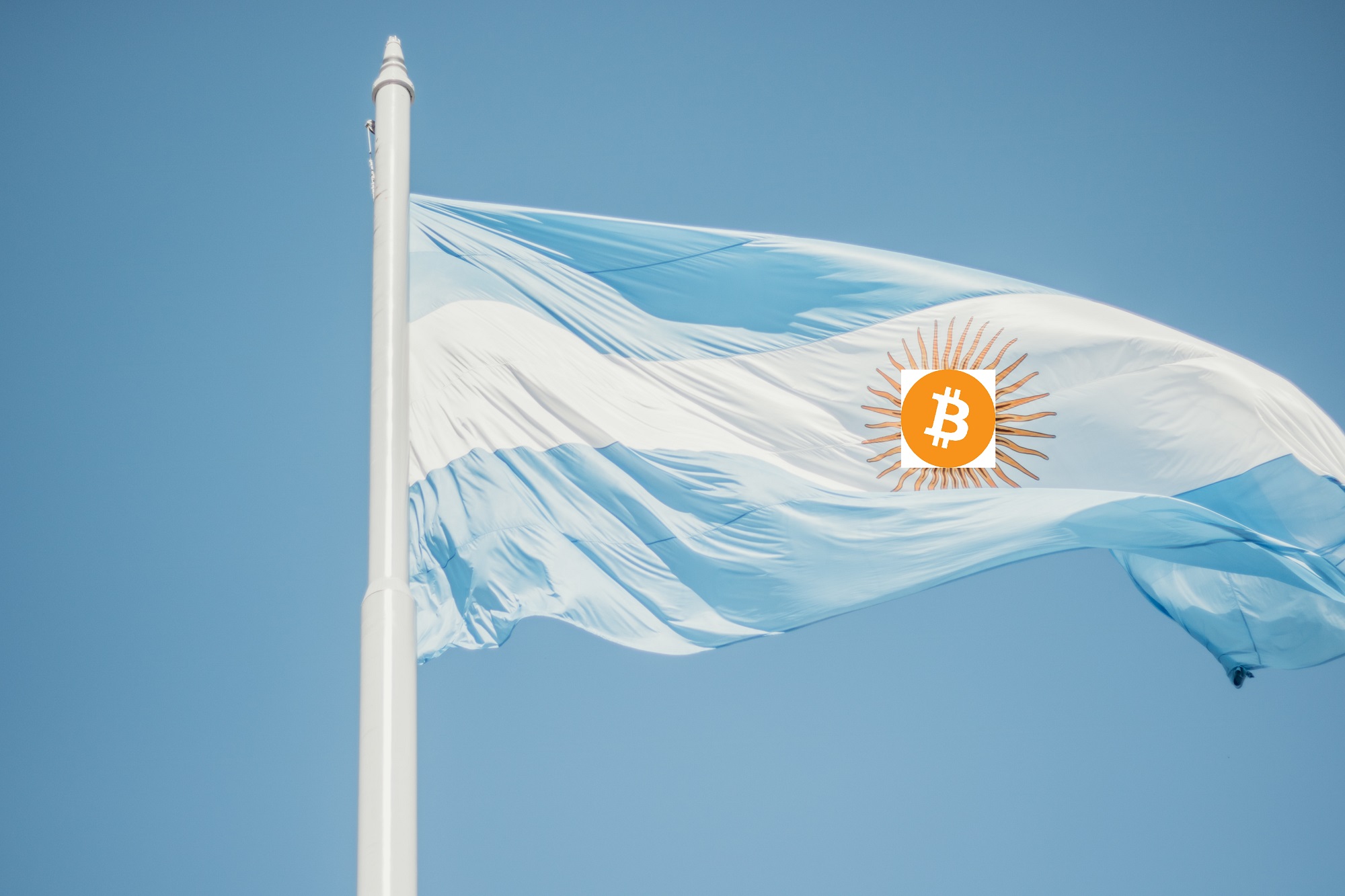 For hybrid working, one size does not fit all

Netflix has 55 more games in development

So long, and thanks for all the fail whales

When HBO Max and Discovery+ merge, they’ll have a new name