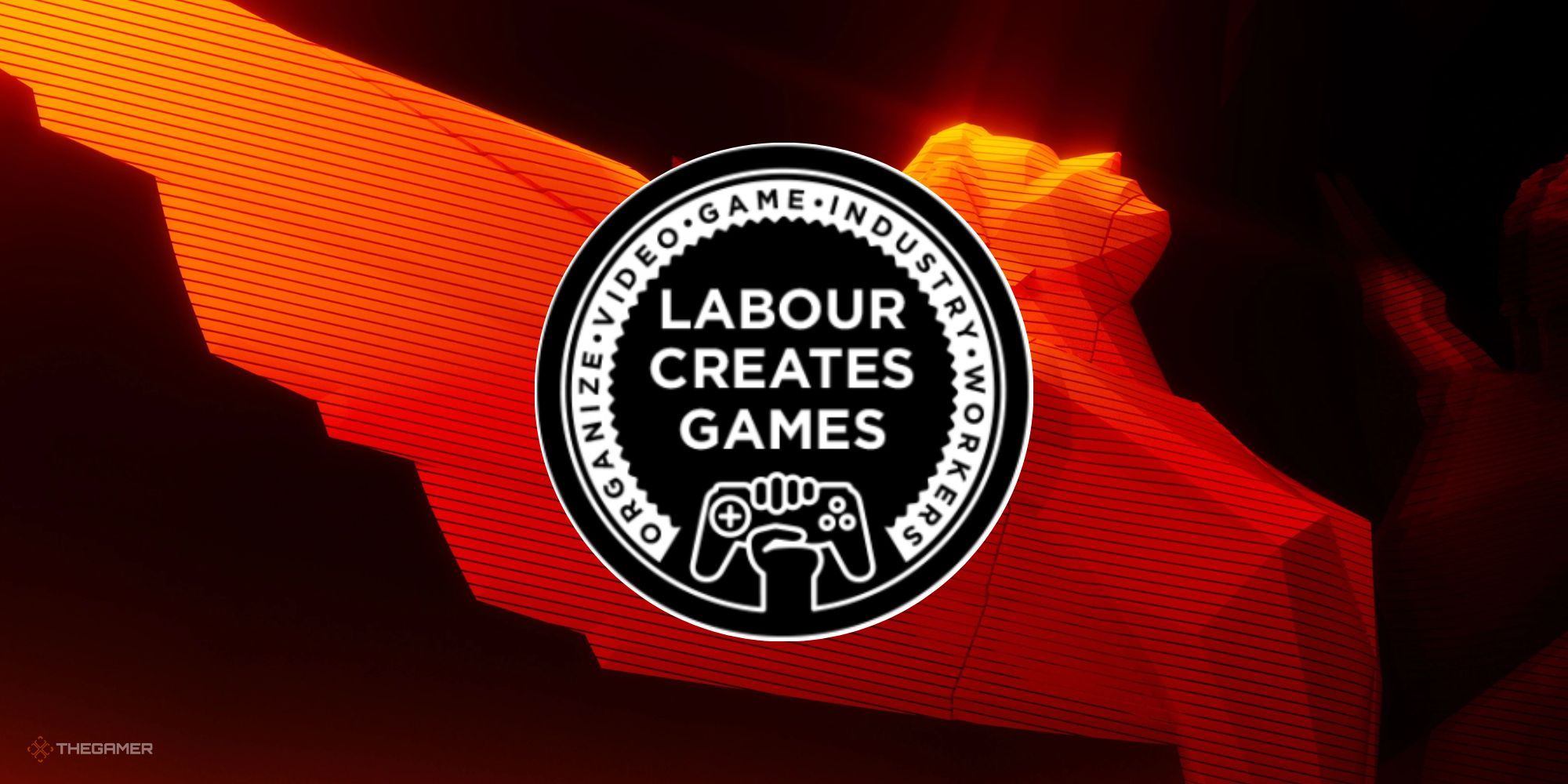 
Update: 12/10/2022 00:49 GMT – In a statement provided to TheGamer, The Game Awards has explained that it “was not aware that anyone was asked to remove pins” and were not involved in the case “in any capacity.” Original story follows.

The Game Awards allegedly made at least one attendee remove their pro-union pin before they could enter the event. They were not told why it had to be removed and had only just received the pin from activists outside of the venue.

This comes from a Sony Santa Monica QA analyst who attended The Game Awards last night, suggesting at least one security guard was under the impression that pins expressing union support were not permitted. The Game Awards has told us that it is “looking into” this, so it’s not clear if an order like this came from Geoff Keighley’s team.

“Security at the game awards made me toss the union pin given time me seconds before entering,” said Ellie, a Sony Santa Monica dev. They later followed up with an image of themselves at the show wearing a pro-union face mask instead.

According to game worker organizer Jessica Gonzalez – who was among the union supporters outside of the venue – the pins simply read: “labor creates games”.

This news comes as security at The Game Awards also comes under fire for being too lax in other areas, as a stage invader was able to crash FromSoftware’s acceptance speech for Elden Ring’s Game of the Year win. Simply walking up on stage alongside the developers, a teenager was able to get the microphone before Geoff Keighley came back to the stage, nominating “reformed orthodox rabbi, Bill Clinton”.

Many are suggesting that this was an antisemitic dog whistle. However, Bloomberg’s Jason Schreier has since spoken to him and refuted this. In any case, it raises serious questions that The Game Awards’ security is not up to the task, with the teenager able to get incredibly close to the Elden Ring developers before any action was taken. 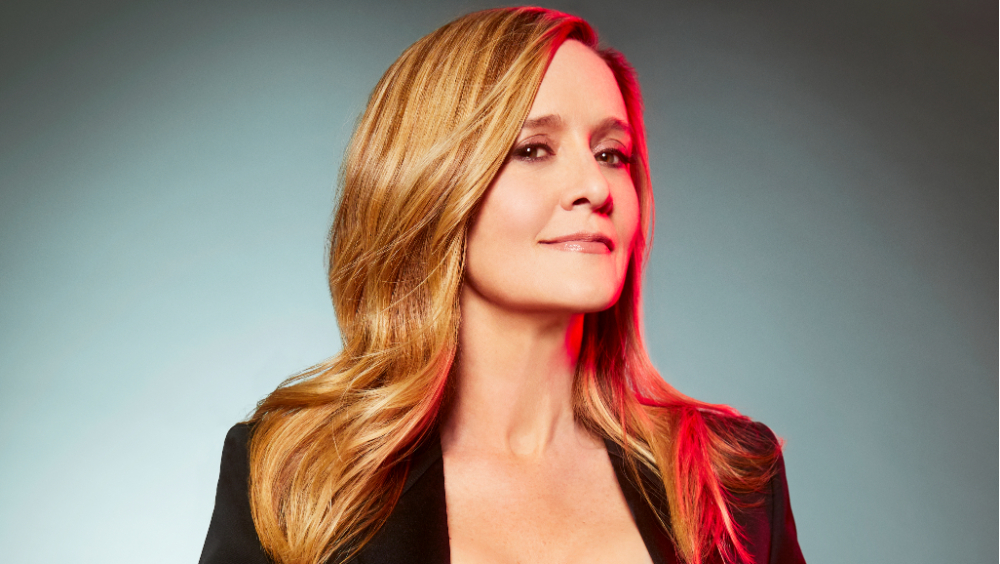 Samantha Bee Heads Out On Tour

Crysis Remastered Trilogy Coming This Fall to All Platforms

What The Witcher voice actor Doug Cockle did next

Microsoft promises eternal support for Call of Duty on PlayStation

TikTok livestreaming is shaping up to be the...