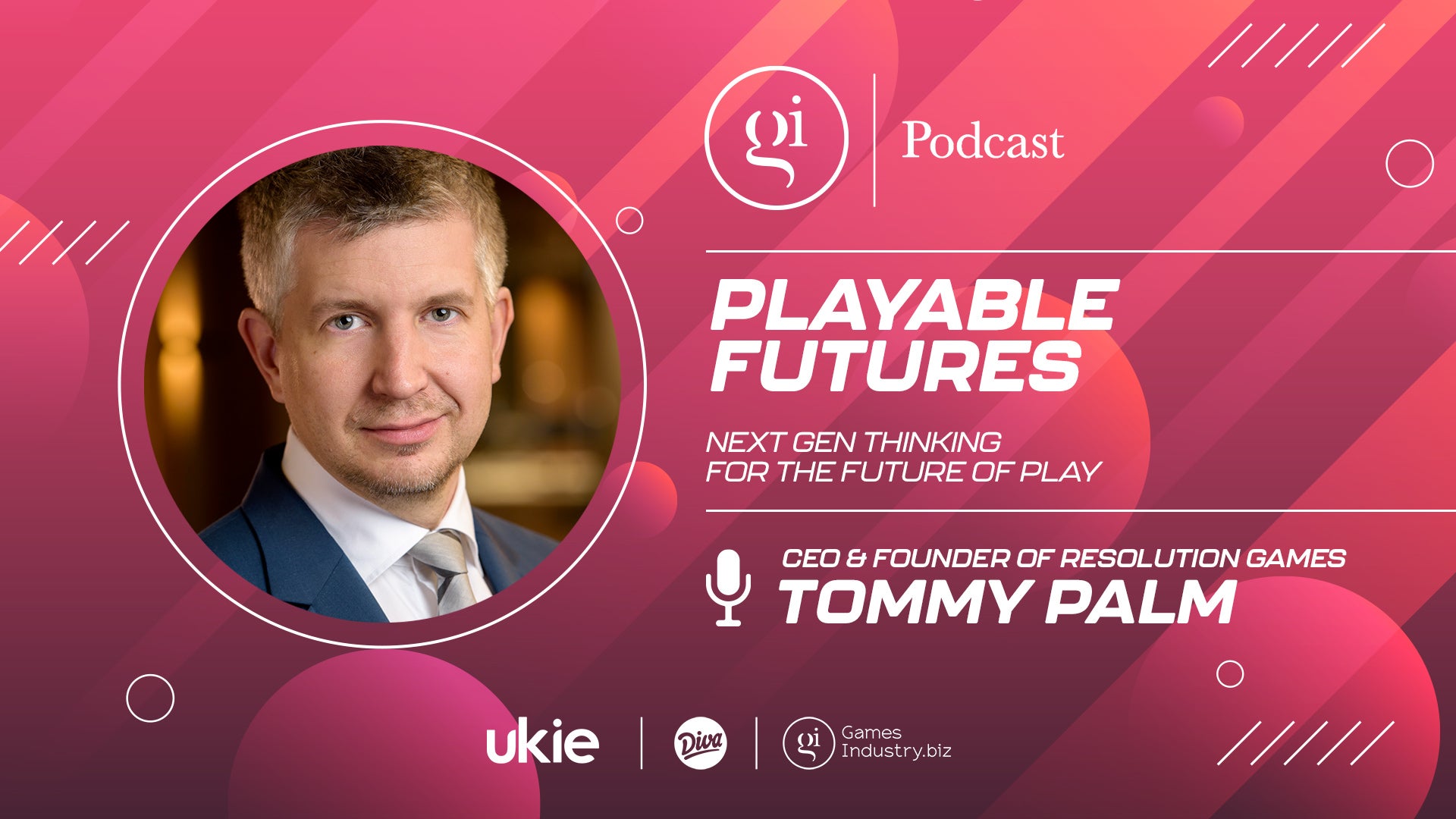 For the second outing of the Playable Futures Podcast, games journalist Will Freeman chats with Tommy Palm, founder and CEO of Resolution Games to reflect on the future of virtual reality.


An industry veteran responsible for the enormous success of Candy Crush Saga, Palm has since shifted his focus to the world of virtual reality, courtesy of Ultimechs, Resolution’s new multiplayer VR gaming experience.


There are now more than ten million headsets in the market, so with VR well established as an accessible gaming platform, the barriers to entry are now significantly reduced. With the initial years of hype behind us, the format has begun to flourish on its own terms, becoming a fertile creative space for experimental games and ideas that were previously impossible to achieve.


Palm reflects on VR’s complete reinvention of the traditional gaming experience, which in many ways parallels the evolution he witnessed in the mobile gaming space.


“One of the most exciting things about mobile games in the beginning was the touchscreen. It enabled direct control. You could see it so clearly with small children. They would touch the object they wanted to move. It was so incredibly intuitive and we have a little bit of that going on with VR.”


Palm also discusses a world of creative possibilities that are only possible in VR. However wonderful and engaging the best games are, they still exist within the standard confines of gaming. VR continues to pioneer away from this, removing the need for a conventional controller-based experience in place of intuitive, responsive play that has continued to change the game.


The Playable Futures Podcast accompanies Playable Futures, a collection of insights, interviews, and articles from global games leaders sharing their visions of where the industry and medium will go next. A series of ten articles so far have been published on, with more planned. Playable Futures is a collaborative project brought to you in partnership with GI.biz, UKIE, and Diva.


You can listen to the episode in the player below or download the file directly here – and scroll down for some of the episode’s highlights.


The Podcast is available via Spotify, iTunes, Google Play, Stitcher, Overcast, Player FM, TuneIn and other widely-used podcast platforms, or you can subscribe via our RSS feed. 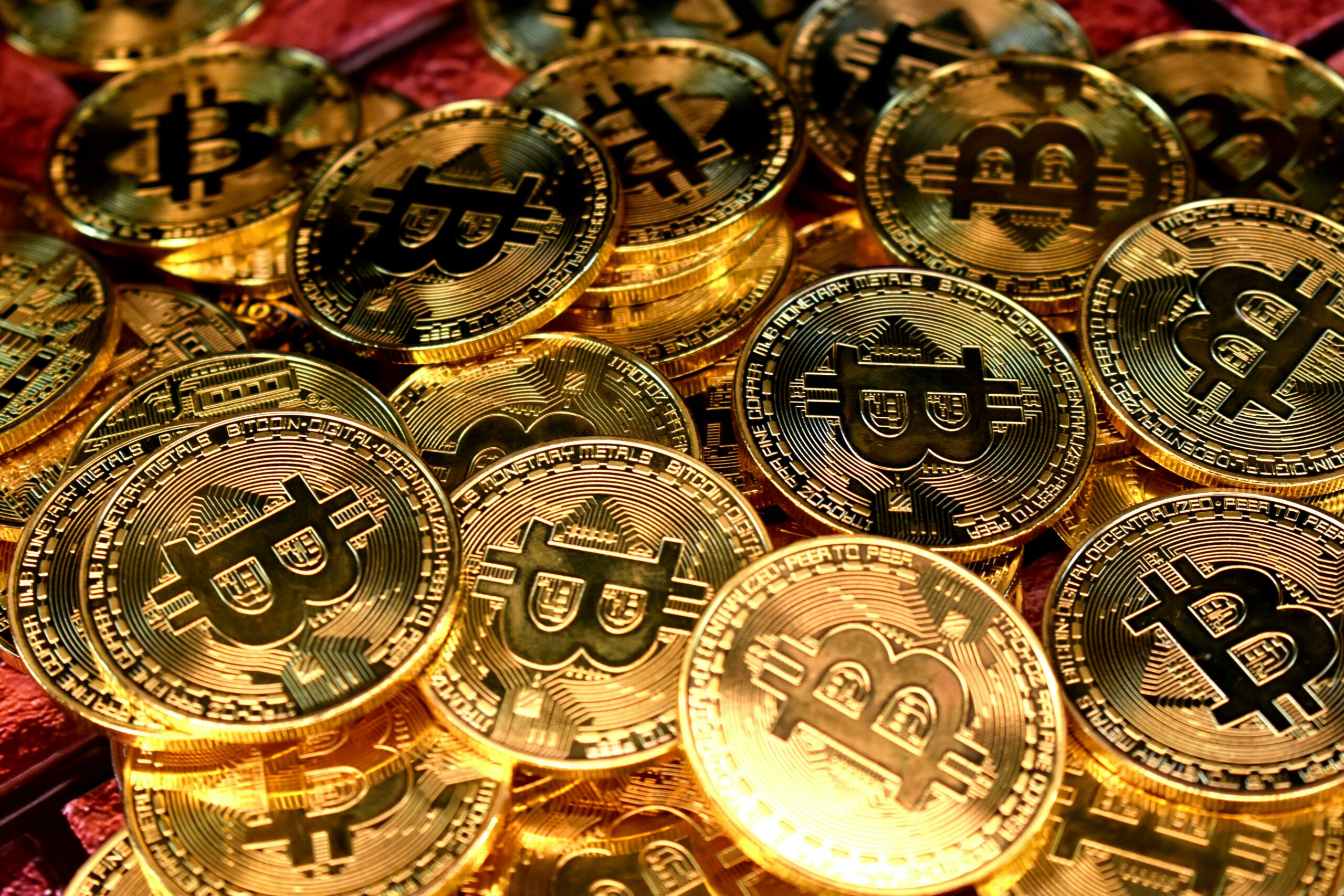 Brawlhalla is getting Avatar: The Last Airbender characters this month

The Blood Moon Festival event has begun in Cult Of The Lamb :

GTA 6 leaks: Forget what you think you know about game development

Psycho-horror visual novel ‘Scar of the Doll’ now out worldwide for the...

Hasan Has Been Banned From Twitch Over Copyright...