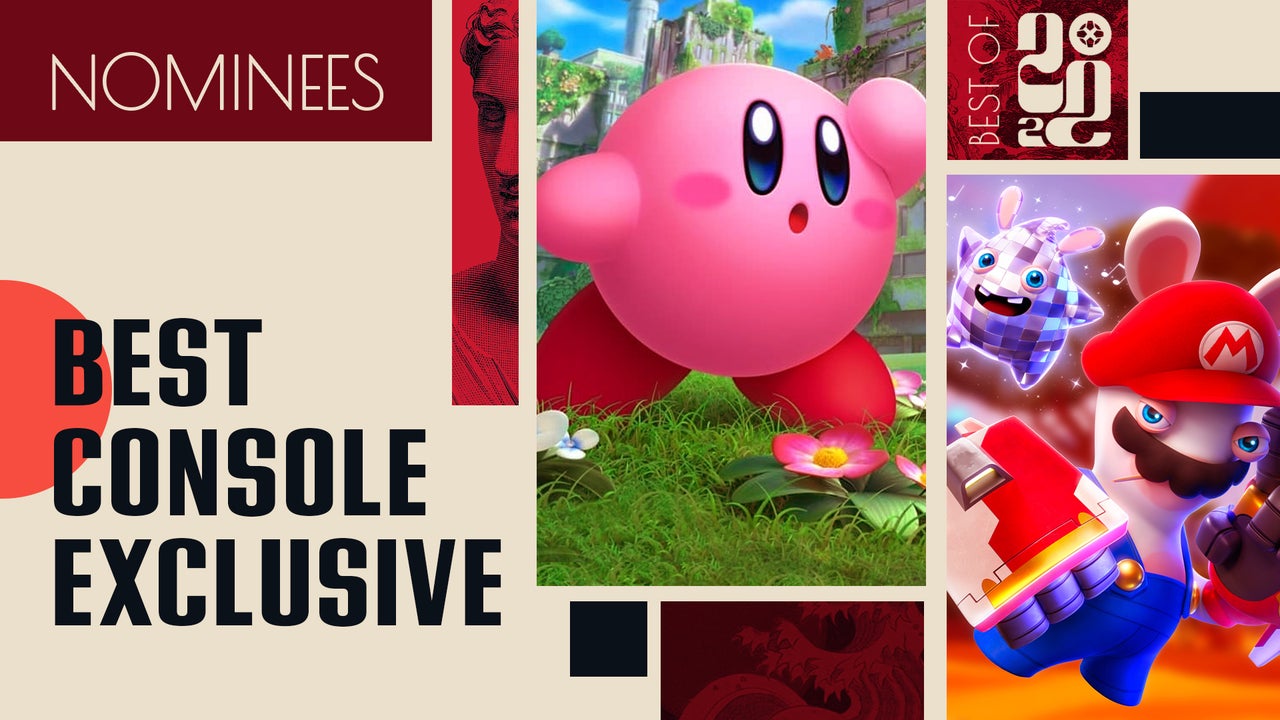 The Best Console Exclusive of 2022: Nominees

In an ideal world anyone could play any game, regardless of what they’re playing on. But if you want to play this shortlist of absolute bangers, you have to do it on console. From maniacal rabbids to renegade gods, robot animals, medieval murderers and a pink thing, these are the Best Console Exclusive Games in 2022.

Come back next week to find out which one is the winner!

The Best Console Exclusive of 2022

God of War Ragnarok accomplishes everything it sets out to achieve admirably and has started to demonstrate the PS5’s full potential. The new weapons at Kratos’s disposal can be upgraded and personalized to meet each individual’s playstyle and have enhanced and fleshed-out combat. Kratos’s tale in Ragnarok is one of growth just as much as it is for Atreus and most of the ensemble cast. It’s the funniest God of War has ever been, with well-timed one-liners and wisecracks to break up the more somber or pressing moments. The musical score ebbs and flows from fierce battle tracks to harmonious melodies that capture every moment perfectly. Its flourishing accessibility features make it more approachable and accessible to a broader audience than ever before. The PS5’s excellent visuals and other features raise the standard for upcoming PS5-exclusive games. There aren’t many other games like God of War: Ragnarok that delivers a game running on all cylinders while delivering a heartfelt story and over-the-top action, making it one of our picks for the best console-exclusive game.

Alongside being a showcase piece for the next-gen power of the PlayStation 5, Horizon Forbidden West successfully built upon the already rock-solid foundation of 2017’s Horizon Zero Dawn and gave us another breathtaking and gorgeous adventure in a world humanity lost. Horizon Forbidden West features so much of what we loved about the original, but added bigger settlements that feel lived in, more engaging and rewarding side quests, and animations and graphics that we still look back with wonder at. The Horizon franchise is another feather in Sony’s cap and is one of the main reasons why many choose to purchase a PS5. Horizon: Call of the Mountain is also set to be a featured game for the PlayStation VR2, and that once again proves its one of Sony’s best in its impressive roster of first-party titles.

Kirby and the Forgotten Land

One of 2022 running narratives has been that the Nintendo Switch is underpowered, but Kirby and the Forgotten Land is proof that high-end art design can still make Nintendo’s aging console sing. As the first full-3D entry in the series – seriously! – Kirby and the Forgotten mixes cuddly fantasy with Lovecraftian horror to great effect, with sharp and focused level design that equally encourages exploration. It’s also hilarious – physical humor is difficult to pull off well in video games, but just the sight of Kirby taking on the form of a car or a vending machine is enough to inspire guffaws. It adds up to possibly the best Kirby game ever made, a true gem that stands among the very best games on the system. Kirby and the Forgotten Land may not have received the hype of some of its more notable peers, but it definitely deserves to be considered among the best console exclusives of 2022.

When first revealed, Mario + Rabbids: Kingdom Battle seemed like an unusual marriage of franchises joined by a genre neither was known for. But any worries we had were assuaged when we dove into the surprisingly challenging tactics game with the level of polish we expect from Nintendo (even though it was developed by Ubisoft). It all came together well — but there was room for improvement. That improvement is on full display in Sparks of Hope. The sequel is a much bigger and more open adventure, with greater enemy variety and more room for exploration and puzzle solving. It’s also more open in the level of challenge it provides, allowing players to be in control of how difficult battles are. Mario + Rabbids: Sparks of Hope is one of the very best tactics games of the year, and you can only play it on Nintendo Switch.

One of the triumphs of Xbox Game Pass is that its funding structure has allowed games that might never have been made otherwise to exist. Per developer Obsidian, that was the case with Pentiment — a game with the refreshing inventiveness of a quirky indie but the budget and polish of the AAA game that it is. Pentiment’s medieval murder mystery is steeped in historical and literary references for the nerds in the room, and its ability to engage with the real muck and weirdness of that history is worthy of laurels on its own. But its core tale of human beings struggling in a world of changing power dynamics and clashes between faith and government will intrigue even those who didn’t take a year of Latin in school. Obsidian’s storytelling chops make the whole thing sing, especially in the ways Pentiment handles choice and consequence throughout the story – often in ways you don’t expect. Stylistically beautiful and narratively fascinating, Pentiment is an Xbox gem demonstrative of what Game Pass, and Xbox Game Studios, can do best.

Here are our five favorite console exclusives in 2022. 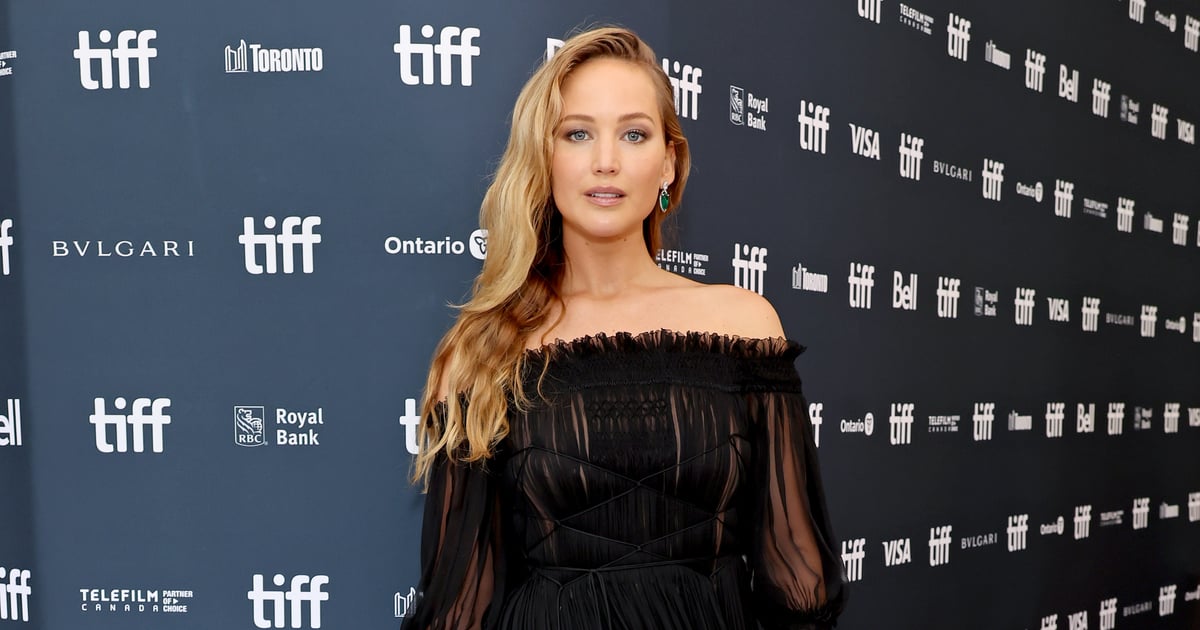 Jennifer Lawrence on Motherhood and Starting Her Family 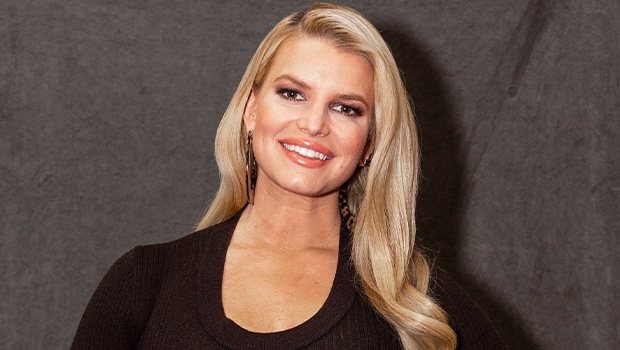 Kardashian-Jenner Family’s Friendships With Their Exes: A Guide

The UK’s Only Baby Bonobo Just Turned One…