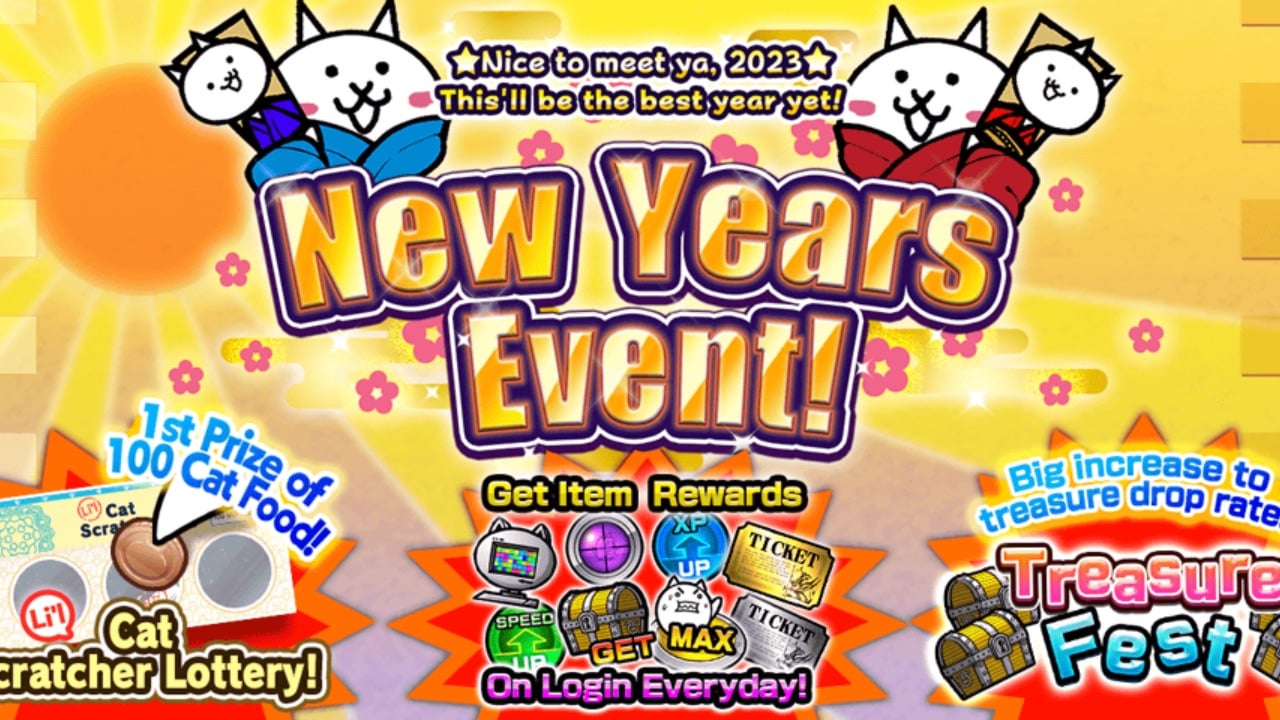 If you’re a fan of Battle Cats, then you can start your new year playing the new update with a series of Battle Cats new years limited events!

XP is up for grabs here with the New Years Event, Uberfest, and the Cats In The Snow winter stages among other exciting mini-games and festivities. You can play the new update now for a short period of time until it is cut off on January 9.

The main event, known as the New Years event, contains a plethora of goodies for you to grab, such as daily log-in rewards, treasure fest, and a cat scratcher lottery that has a first-place prize of 100 cat food!

The treasure fest has a significantly increased treasure drop rate, so make sure you take full advantage.

If you’ve been after Uber Rare units for a while, then now’s your chance, as Rare Capsules appear all at once! Alongside this, there’s an increased drop-rate for all Uber Rare cats.

This fun little gem of an event only lasts until January 4th, making it an elusive exclusive! Make sure you get in there and play it for yourself.

Cats In The Snow Map

The new update brings a Winter themed map called “Cats In The Snow”. Not only is it refreshing and fun to play a new map in Battle Cats, but winning also earns you “Lucky Tickets”.

With enough Lucky Tickets, you’ll be able to unlock a special selection of event-exclusive rewards of items, XP, and limited Cat heroes!

To round off this ambitious event is the daily freebies that you’ll get from just logging on to Battle Cats during the event. Visiting the Cat Base each day will earn you useful battle items along with other rewards in celebration of the new year.

For more information on Battle Cats and the new update, check out the game’s official website. 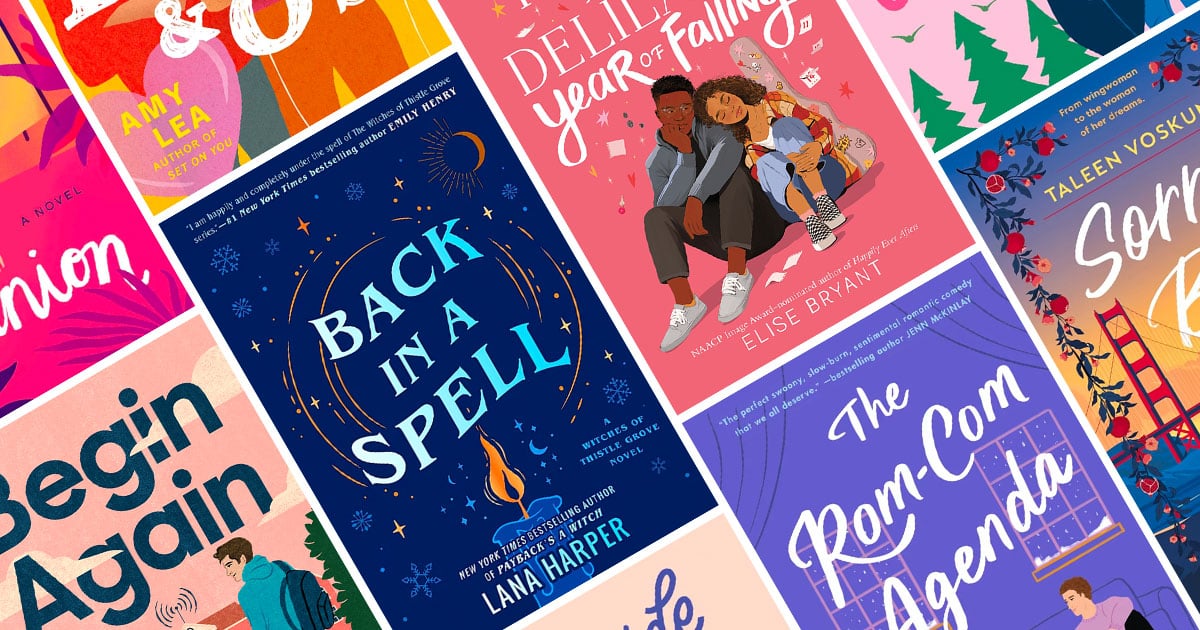 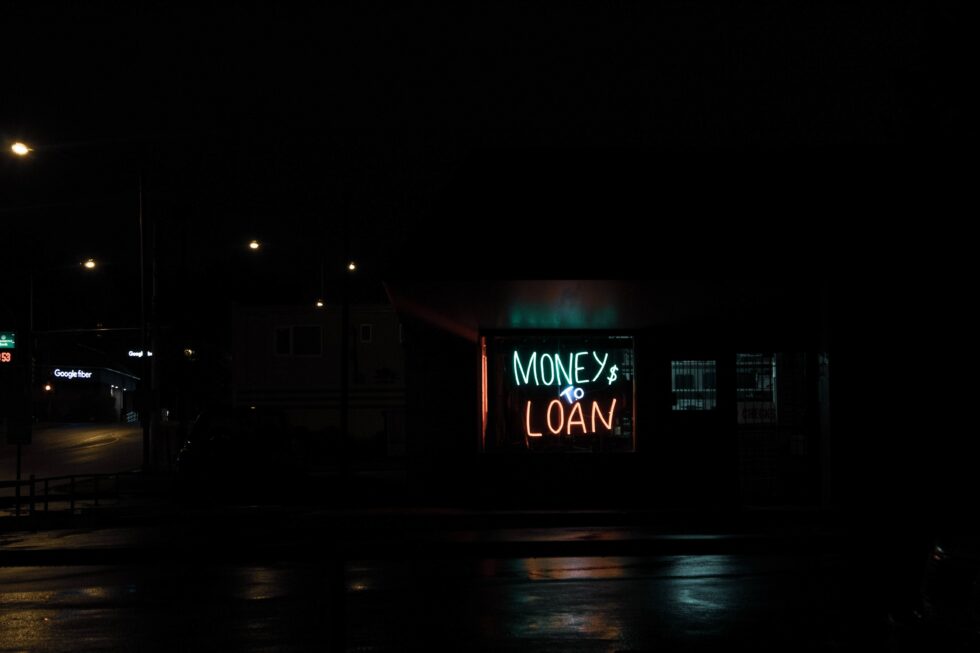 IMF Head Warns Of Major Recession, What It Means For Bitcoin

Signal Stories are now available on iOS and...