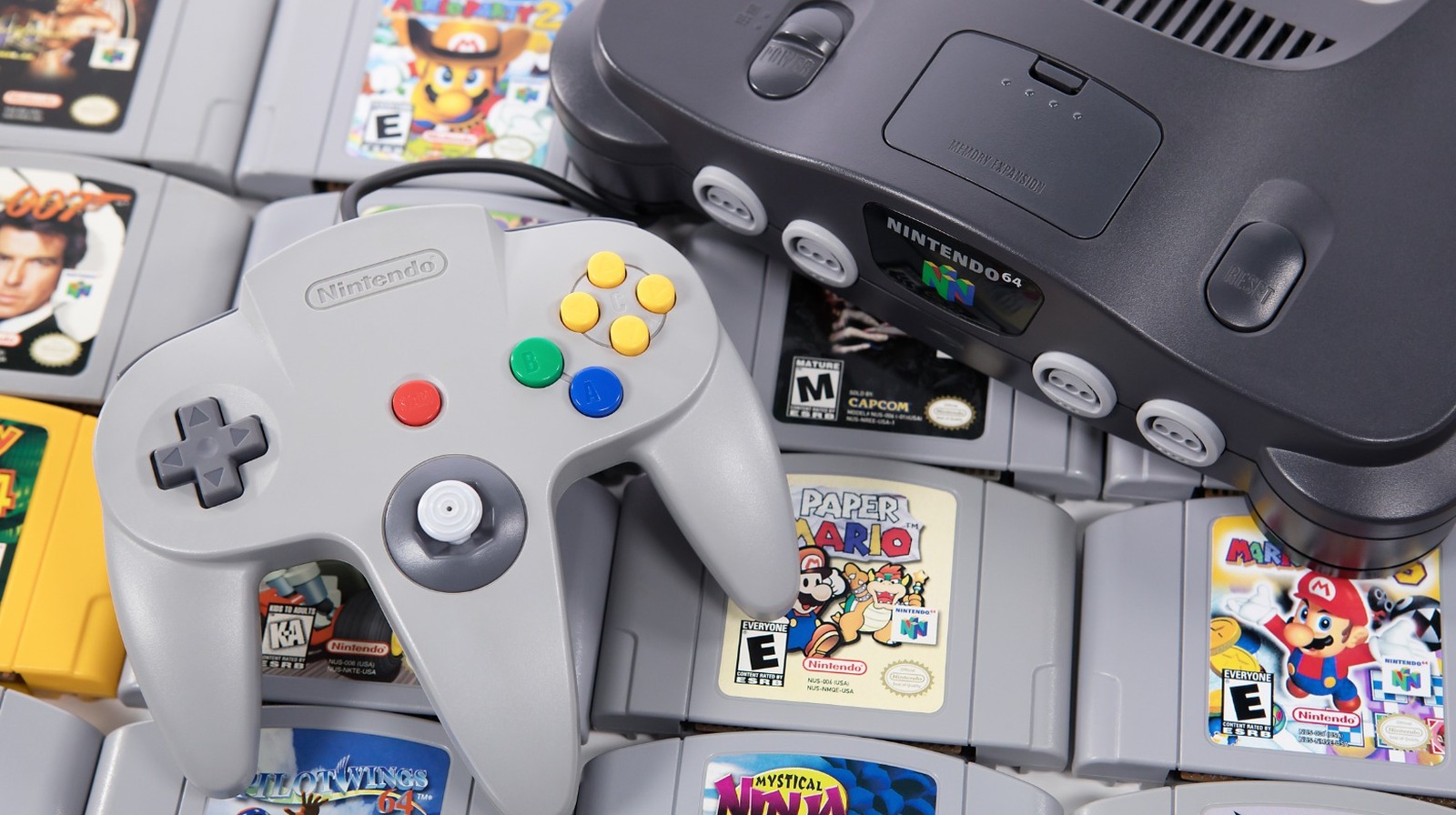 Rare has generally had a friendly and prosperous relationship with Nintendo, developing a number of high-quality games for the SNES and Nintendo 64. “Donkey Kong Country,” “GoldenEye 007,” and “Perfect Dark” are just a few of the highlights. In 2001, just a few months before the launch of GameCube, the studio released “Conker’s Bad Fur Day.” This new original property was very different from most of the games it had worked on in collaboration with Nintendo. It contains frequent swearing, graphic violence, purposely offensive jokes, and even drug use.

A sequel was even in the early stages of development before Microsoft acquired Rare, with the new parent company swiftly ending the project (via Den of Geek). The rarity of the game is down to a number of factors. Releasing so close to the launch of the GameCube was one, as was the fact that it was such a sales flop (via IGN). Many blame Nintendo for refusing to market the game properly, with the result being that brand-new copies of the game can fetch prices of more than $500. 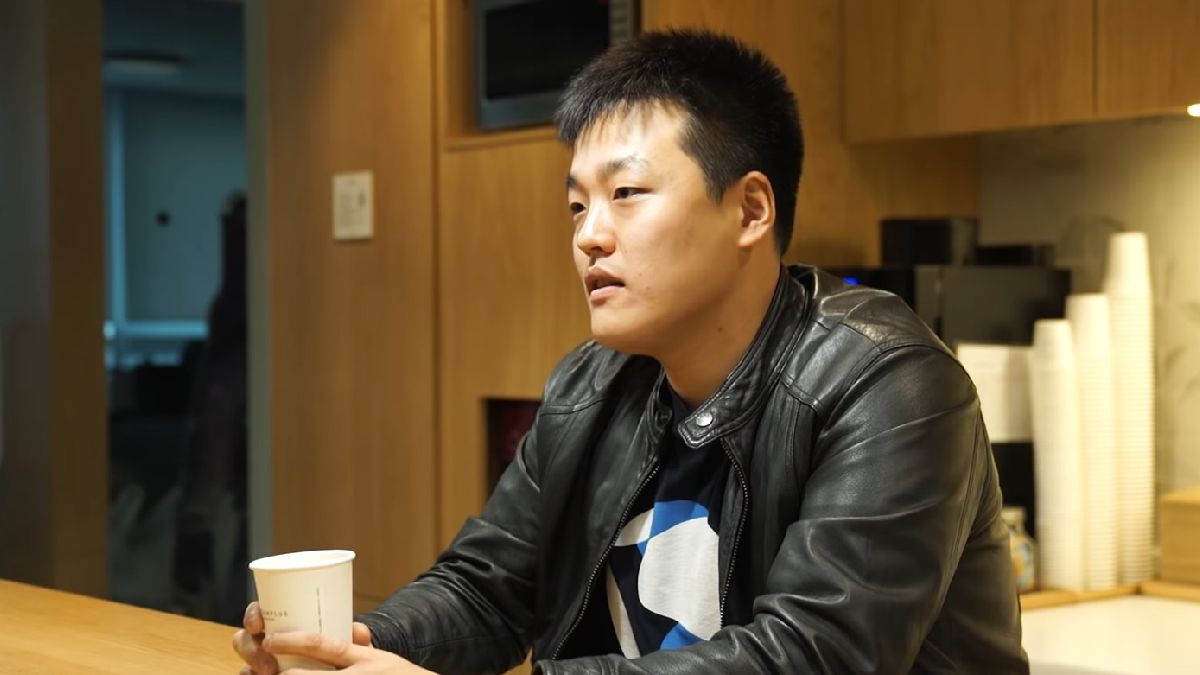 Everything we know about The Last of Us Part 1

Ubisoft+ Classics coming to PlayStation Plus