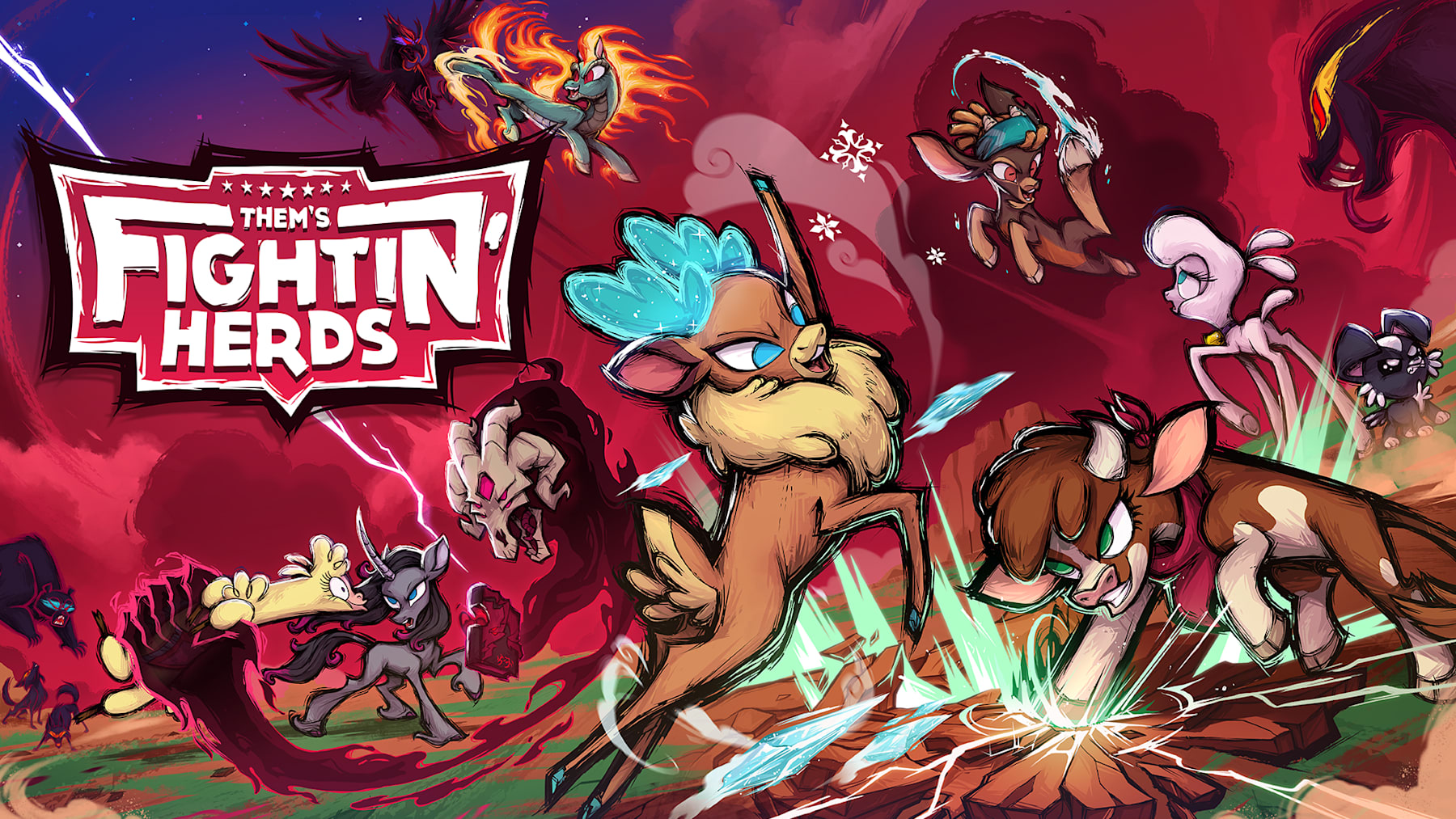 Them’s Fightin’ Herds is a 2D fighting game featuring characters designed by My Little Pony: Friendship is Magic creator Lauren Faust. It recently arrived on all consoles with online crossplay support, and there has never been a better time to check it out. Having only gotten into it earlier this year on PC, I was initially disappointed with the small roster, but having spent some more time with it over the months, the unique movesets make up for this to some degree, and there are more characters coming as paid DLC in the future. Despite the cutesy aesthetic, Them’s Fightin’ Herds is a deep fighting game with an amazing tutorial and superlative online play. 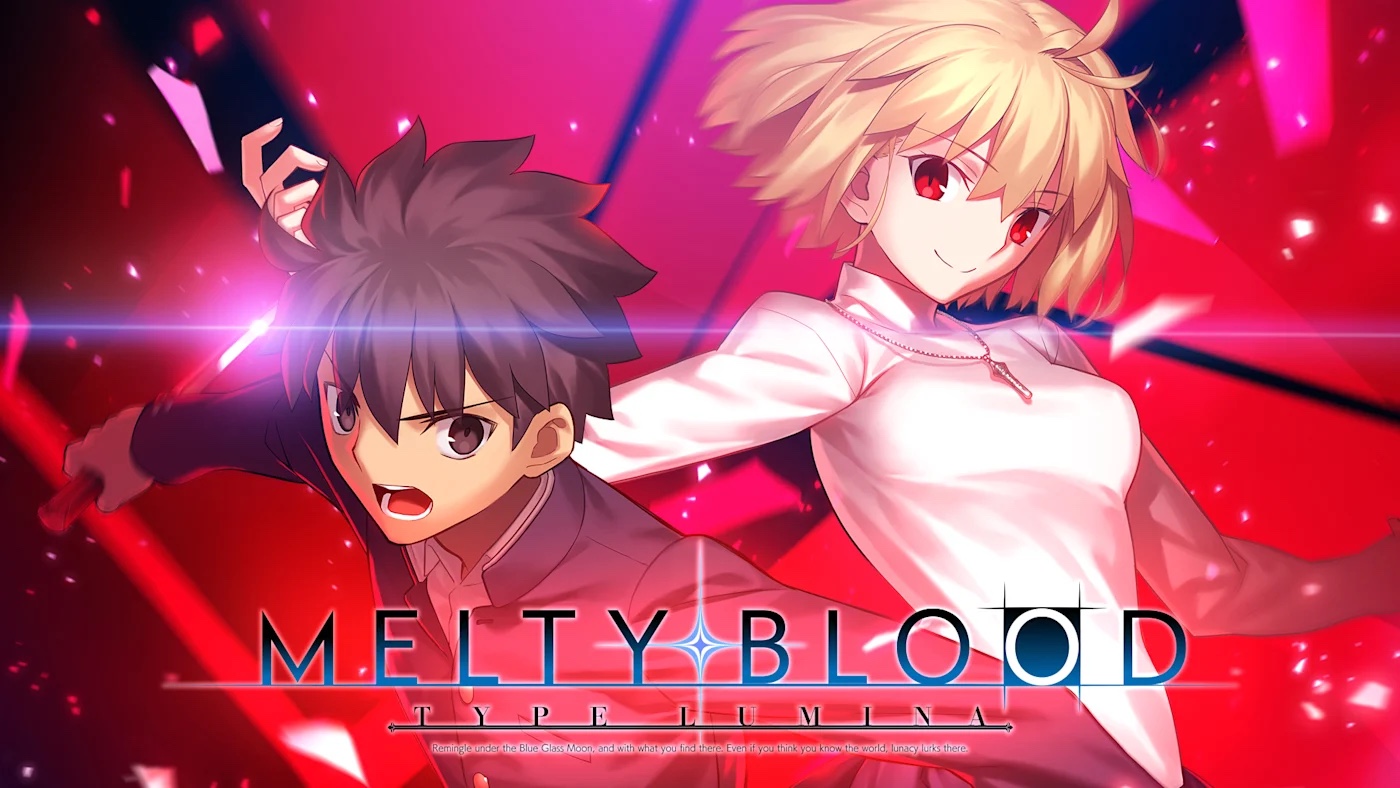 I loved French Bread’s prior release on Switch, but was very excited and hopeful for Melty Blood Type Lumina. It is the rare Switch fighting game to arrive without compromise compared to other platforms, and a fantastic fighting game on its own. While many fighters get paid DLC, Melty Blood Type Lumina has a shocking amount of free content added post-launch including many fighters. This release definitely feels like a labor of love, and it is one of the best fighters you can play on any platform right now. I just hope it gets a physical release eventually once all the DLC has been released to be preserved complete. 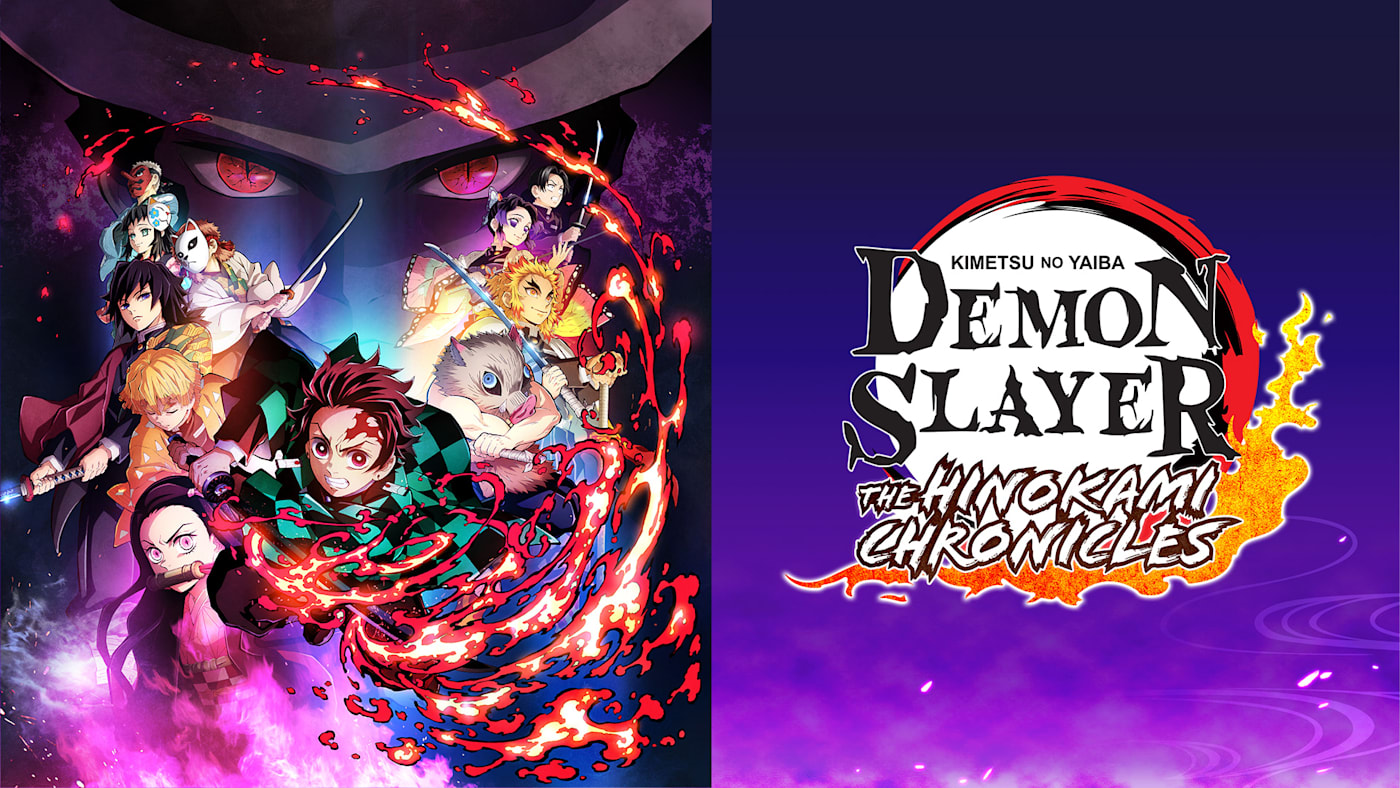 CyberConnect2 and Sega’s Demon Slayer: Kimetsu no Yaiba – The Hinokami Chronicles hit Nintendo Switch this year bringing one of the best looking arena fighters to Nintendo Switch following its launch on other platforms. Demon Slayer: Kimetsu no Yaiba – The Hinokami Chronicles scales well on Nintendo Switch and is well worth checking out with the amount of content included across its story mode and its varied roster. Even if you aren’t familiar with the brand, this is worth your time as a great arena fighter on Switch. Just don’t expect it to be amazing online, because it suffers from the same issues as other platforms. 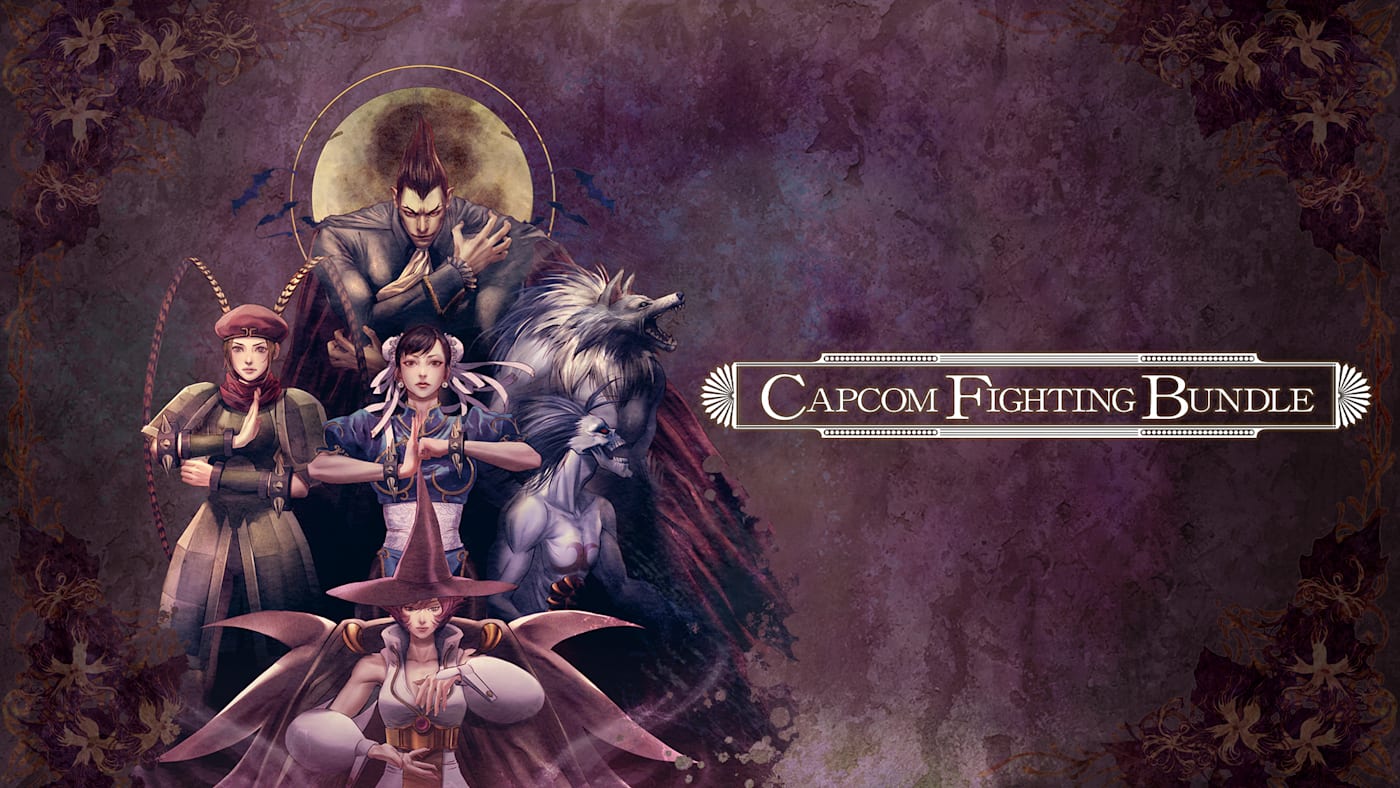 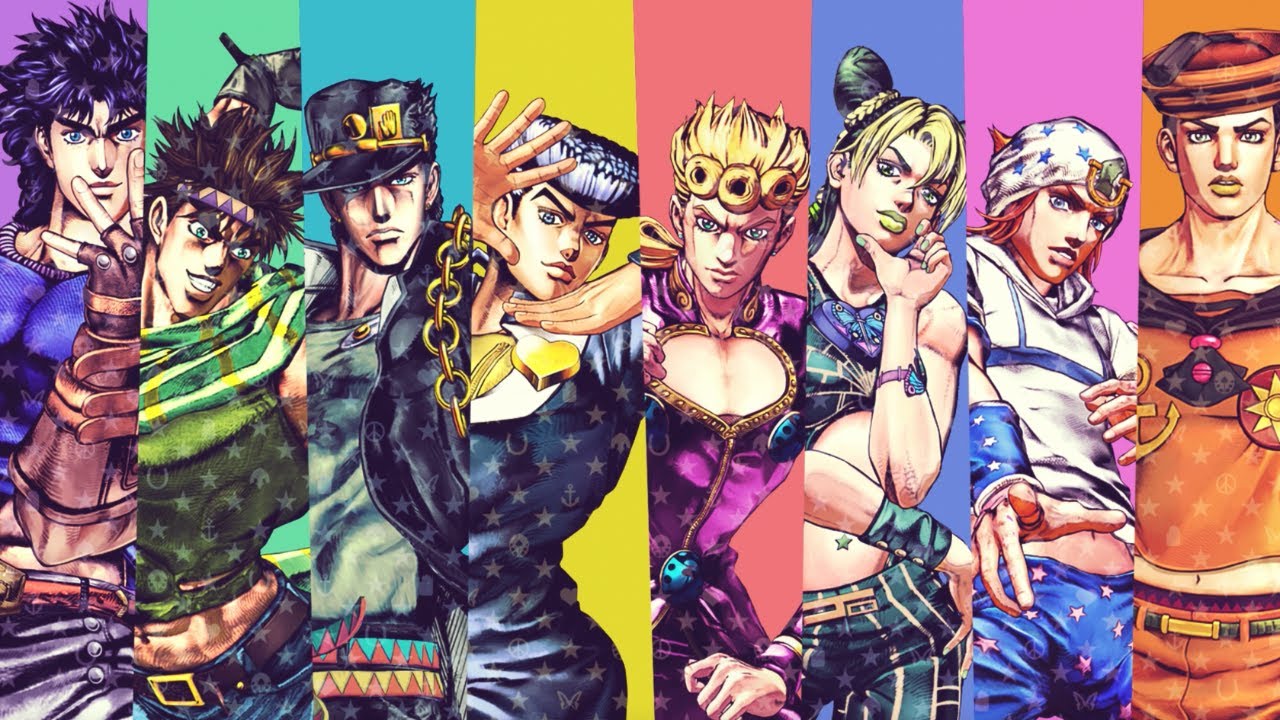 JoJo’s Bizarre Adventure: All-Star Battle R is a remaster with enhancements of a PlayStation 3 game. This was recently released on Switch alongside other platforms and while the Switch version is visually downgraded, it is a fun anime fighter with superb animations and great music. If you aren’t sure if it is for you, try out the free demo. Even as someone who isn’t too into JoJo, I’ve enjoyed my time with JoJo’s Bizarre Adventure: All-Star Battle R quite a bit over the last few months. This new version of the game even has additional DLC planned for release over the coming months. 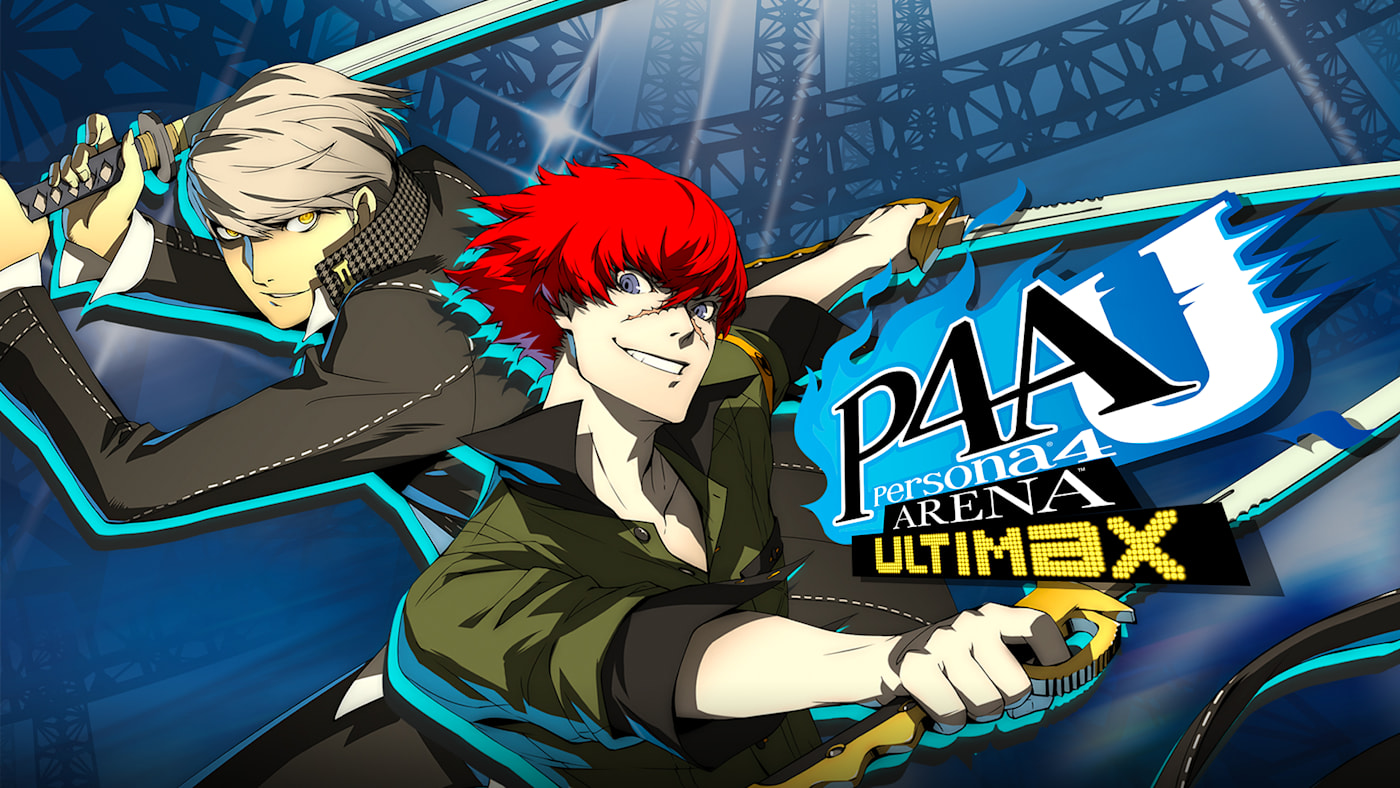 Persona 4 Arena Ultimax saw Atlus continue its trend of releasing the sequel to a Persona story on Nintendo Switch before the main game was on the system. Persona 4 Arena Ultimax brings the complete version of the PS3 and Xbox 360 game with new content to Switch, and it is a fantastic port barring the online that isn’t as nice as it is on other platforms. If you don’t care about smooth online play and just want a meaty Arc System Works 2D fighter with amazing music and gameplay, look no further than Persona 4 Arena Ultimax. 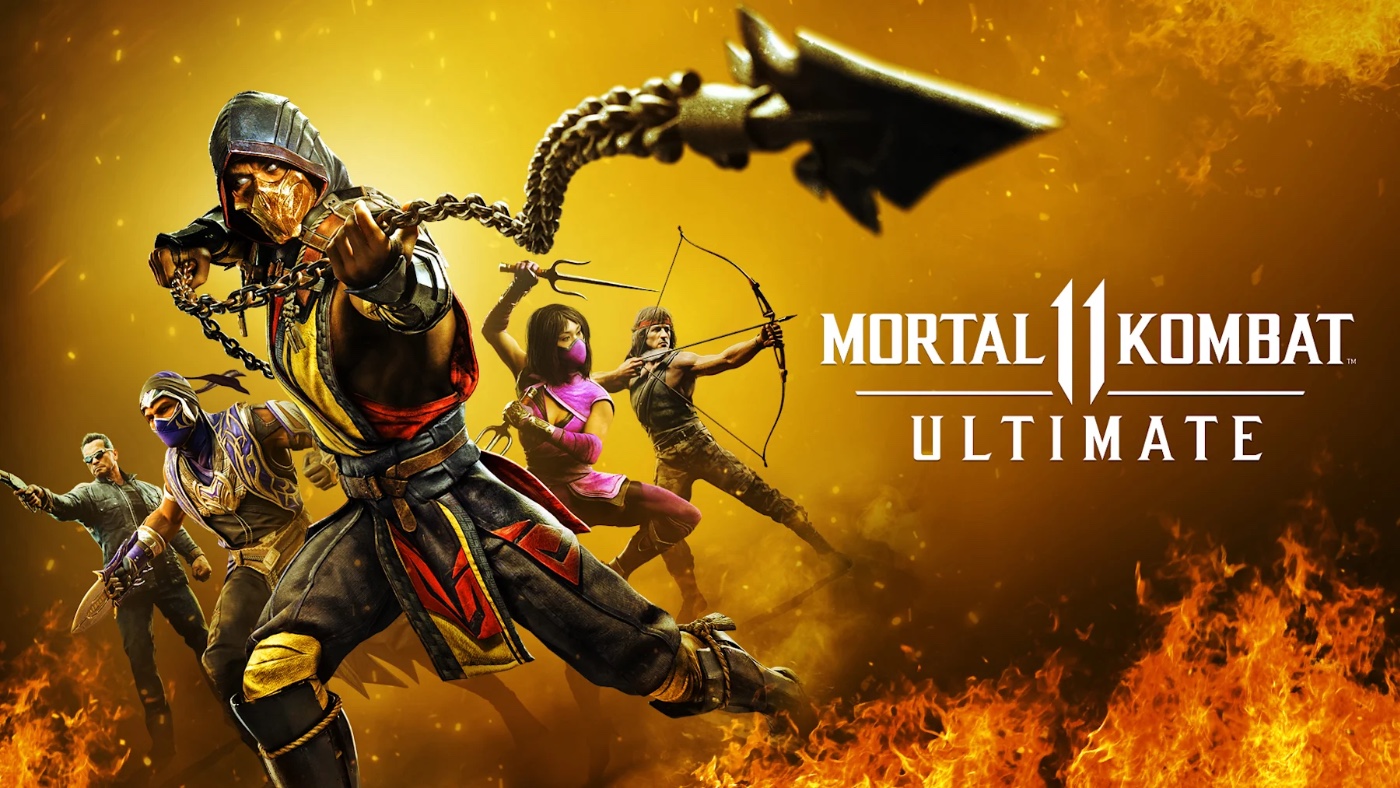 The last time I did a feature on the best fighting games for Switch, I featured Mortal Kombat 11’s prior release. Since then, we’ve had Mortal Kombat 11 Ultimate release on Switch, bringing all prior DLC into a single package with the base game. While it is definitely downgraded compared to other platforms visually, this is a fine port of a great fighting game. Mortal Kombat 11 Ultimate also has a superlative story mode that is a cut above those you usually see in a fighter. This one regularly drops in price as well, but make sure you have a ton of storage space for it. 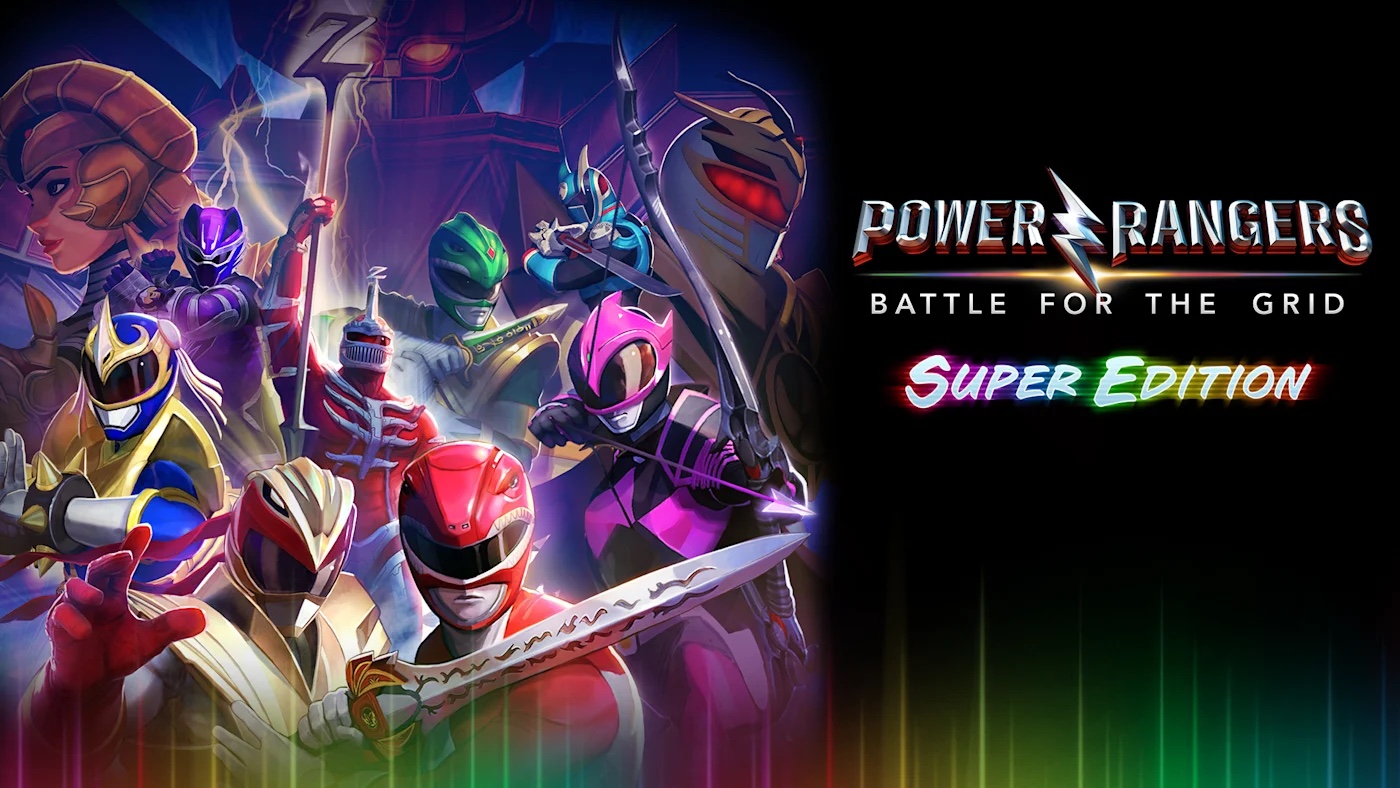 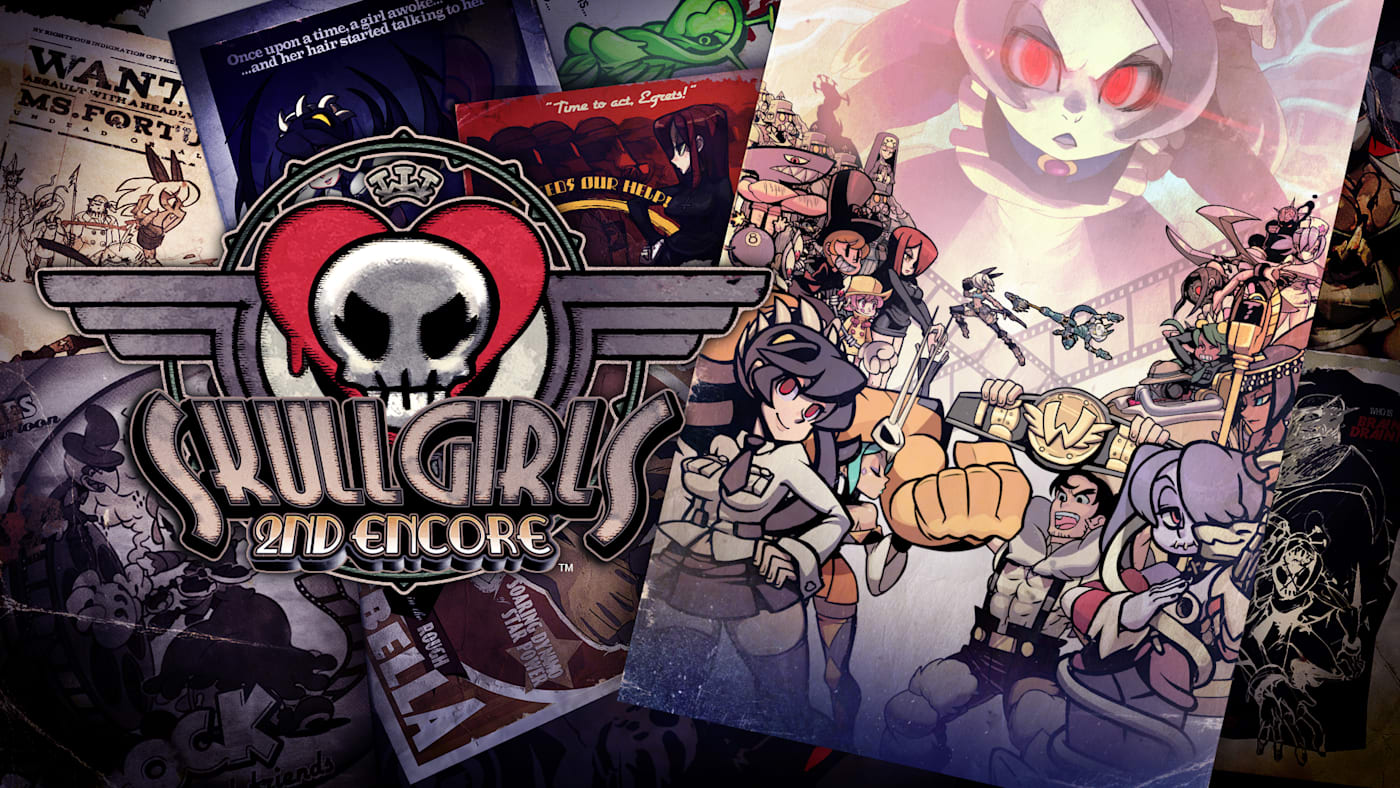 While Switch owners are yet to get access to newer DLC, Skullgirls 2nd Encore is a brilliant 2D fighting game that excels above much bigger games in the genre. It has great animations, music, and gameplay. This one hasn’t been discounted in a while, but I figure a discount is coming with the big update that is due soon. I’ve been playing this a lot on Steam Deck, and it is going to be amazing to get back on Switch once the DLC releases. Just like Them’s Fightin’ Herds, Skullgirls 2nd Encore is an amazing fighting game that you might not be familiar with, but it is definitely one worth your time. 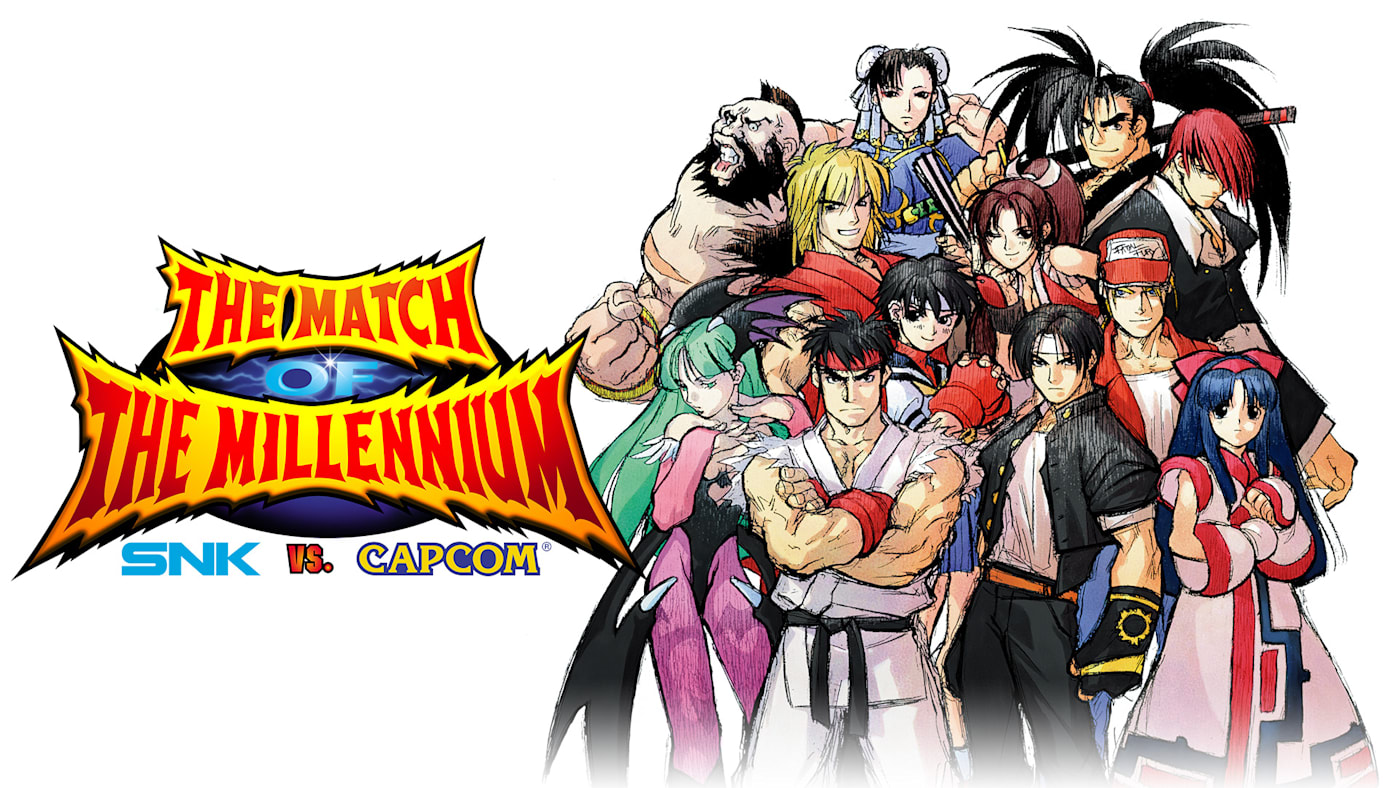 SNK and Code Mystics have been slowly bringing many Neo Geo Pocket Color classics to PC and Nintendo Switch over the years, but SNK Vs Capcom: The Match of the Millennium is one of the highlights. It is a nice bite-sized fighter with a lot of fanservice if you are familiar with Capcom and SNK. This version even includes the old manual, rewind options, and more. If you’ve never played this before, the low asking price if you’re curious about SNK’s handheld and this title that many Capcom and SNK fans might have missed from back in the day.

Interested in more lists? Check out our other Nintendo Switch recommendations!