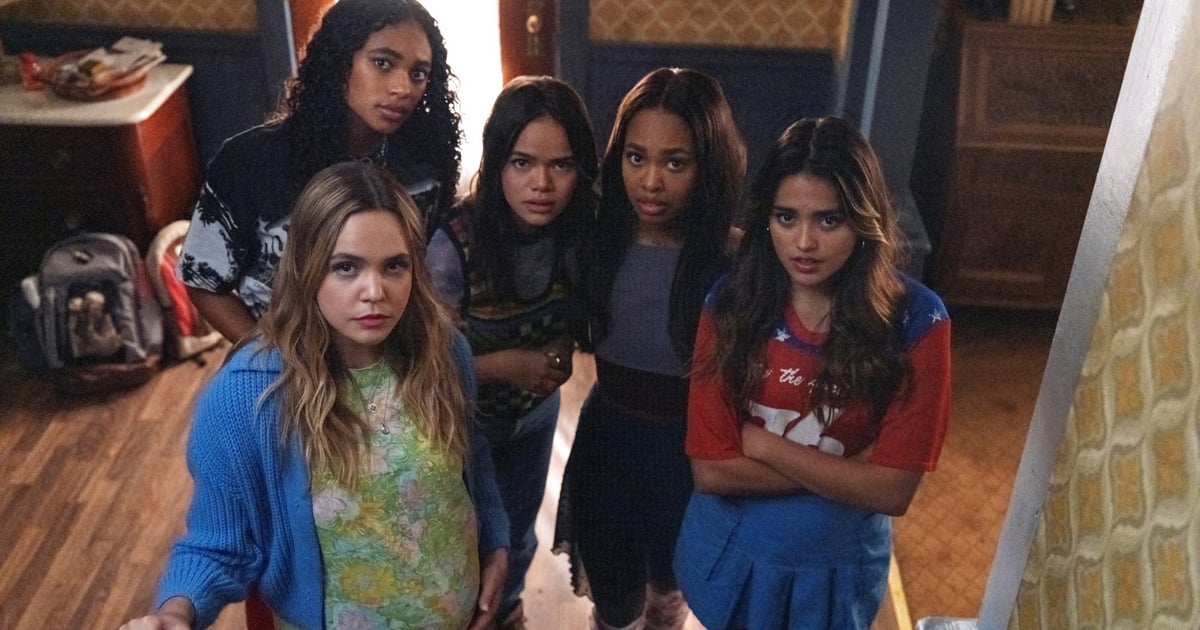 It’s rare for teen dramas to win or even be nominated for Emmy Awards, yet HBO’s “Euphoria” gained critical acclaim (and two Emmys for star Zendaya!) after two seasons. In 2021, “Generation” caught our attention shortly after the first three episodes aired on HBO Max, despite its recent cancelation. Without a doubt, HBO is ushering in a new era of realistic teen shows. From inside the walls of high schools in places like Orange County and Italy, HBO’s fictional characters are exploring modern topics that affect teens in ways that are clearly resonating with both teenage and adult audiences.

But make no mistake: the streamer has plenty of fantastical high school shows as well. “Pretty Little Liars: Original Sin” is a gorier take on the Freeform original you know and love, and “Titans” puts a younger spin on the DC Universe. Plus, if you’re tuning into HBO’s second season of the “Gossip Girl” reboot and want to rewatch your favorite throwback episodes, or if you’re interested in finding a brand-new show that’s as exhilarating as having your first kiss behind the bleachers, look no further than HBO Max. These shows are so good — just wait until you tell everyone at school. 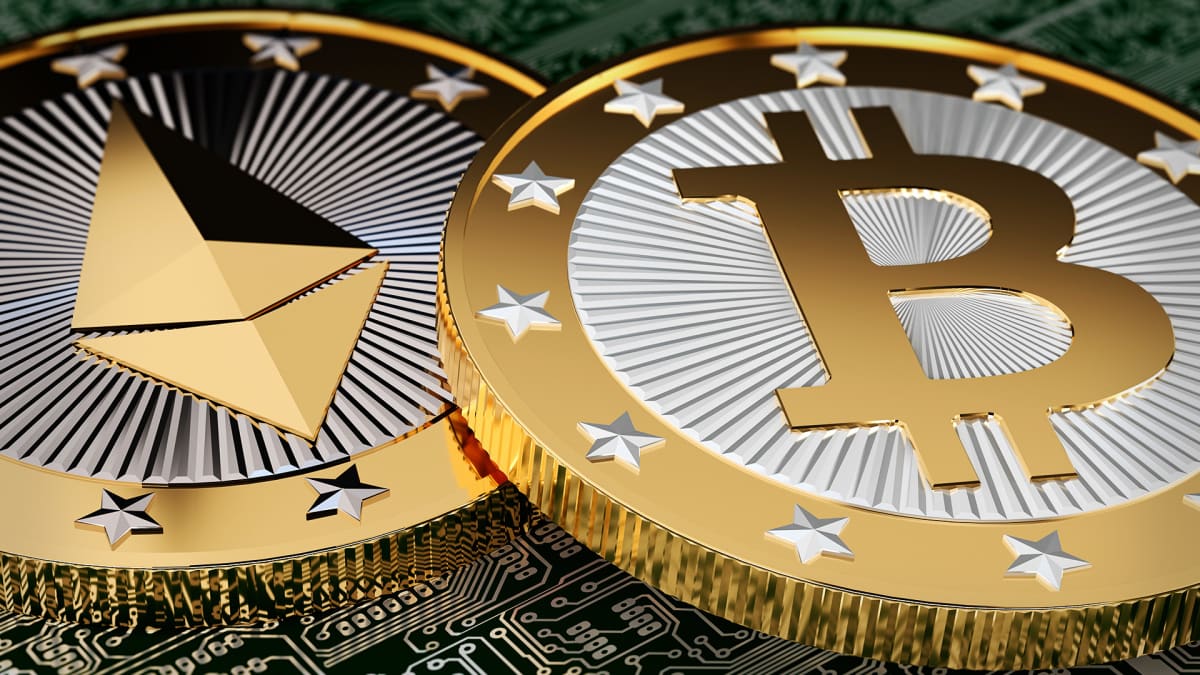 ETH/BTC on the verge of a sharp 23% move; what to expect? 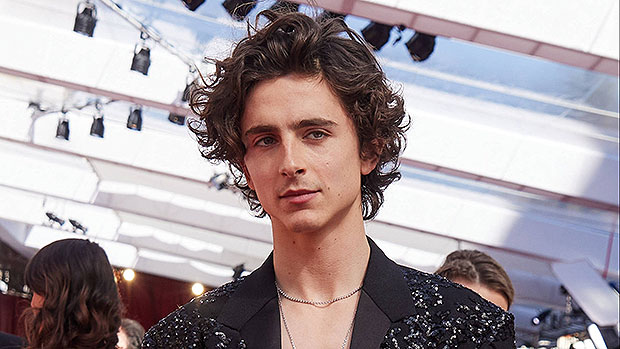