A cafe in Bali, Indonesia, named TEAM DAO Gaming Cafe claims to be the world’s first-ever mobile gaming cafe. The establishment aims to provide a suitable space for promising mobile esports enthusiasts to grow and improve their skills in mobile gaming together as a community. With PC Internet Cafes slowly shutting down due to the pandemic, mobile gaming cafes may be the next big thing for the video gaming market. TEAM DAO Gaming Cafe is a good start to this venture as the company is also one of the pioneers in providing a common ground for Esports and Cryptocurrency enthusiasts.

Indonesia is home to one of the biggest mobile esports scenes in the world. Tons of fans flocked to witness the Mobile Legends: Bang Bang Professional League (MPL) Indonesia (ID) Season 10. The local league garnered a  2.3 million peak viewership in its grand finals match against ONIC Esports and RRQ Hoshi, according to a report from , and became the second most watched tournament for September 2022.

TEAM DAO Gaming Cafe is located in Bali, Indonesia, and features an esports-themed mobile gaming hub where gamers can meet up and play together. It’s specifically for mobile gaming, complete with esports-themed aesthetics and gaming chairs. TEAM DAO also hosts various esports events in the venue as well as watch parties for major events like the MPL ID.

Since the global pandemic hit, various PC Internet Cafes around the world began shutting down. Asia is one of the regions where internet cafes are the most common. Due to this setback, mobile gaming saw a huge surge in popularity as it is very convenient and easily accessible. It will be interesting to see more mobile gaming hubs similar to TEAM DAO Gaming Cafe being established around the world in the near future. 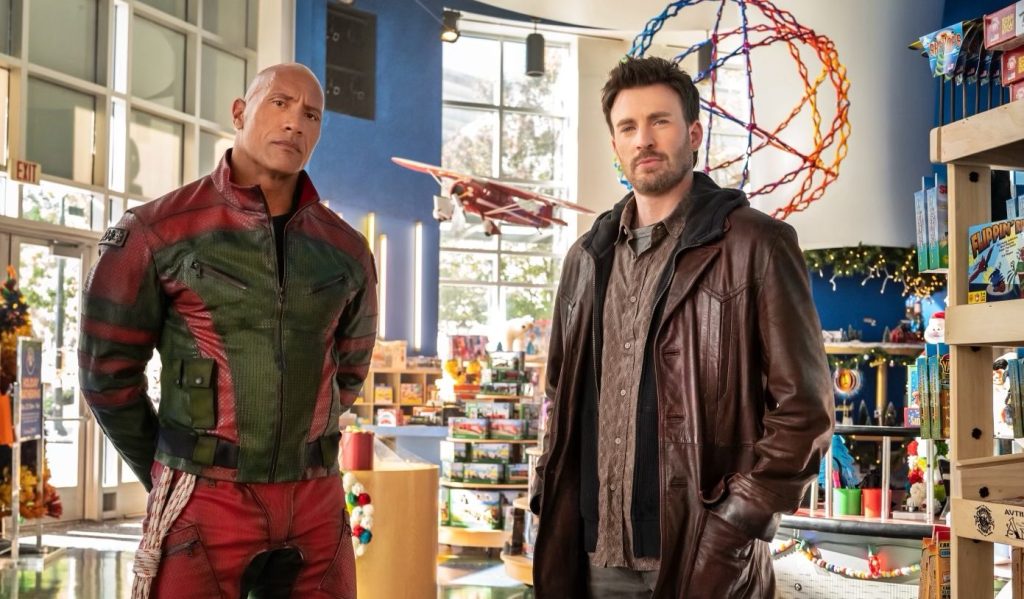 God of War Ragnarok gets the Digital Foundry treatment

HBO’s The Last of Us has revealed its...