A group of 26 Taylor Swift fans are suing Ticketmaster following last month’s ticketing fiasco that left users unable to buy tickets for Swift’s The Eras Tour (via Deadline). In a lawsuit submitted to a California court, the fans accuse Ticketmaster’s parent company, LiveNation of “anticompetitive conduct” that let scalpers snap up a surplus of tickets, resulting in higher ticket prices for the fans who could actually get their hands on them.

In addition to alleging that Ticketmaster forces fans to “exclusively” use the service to purchase tickets at prices “above what a competitive market price would be,” the suit claims Ticketmaster also profits off the resale of those tickets through its secondary marketplace. As outlined on Ticketmaster’s website, the company adds a service fee to each ticket sold on its fan-to-fan exchange — but doesn’t specify how much — that’s paid by the buyer in addition to the ticket price. The lawsuit claims Ticketmaster has “conspired” with stadiums “to force fans to buy more expensive tickets that Ticketmaster gets additional fees from every time the tickets are resold.”

It also takes issue with the way Ticketmaster distributed the presale codes that fans had to use to purchase tickets. The suit says the company “intentionally and purposely mislead TaylorSwiftTix presale ticketholders by providing codes to 1.4 million ‘verified fans’” when it actually didn’t have enough seats to go around. According to Ticketmaster, 3.5 million people pre-registered as Verified Fans to gain access to the sale, but it had to put 2 million of these fans on a waitlist for a chance to pick up any remaining tickets.

“Millions of fans waited up to eight hours and were unable to purchase tickets as a result of insufficient ticket releases,” the lawsuit states. “Ticketmaster intentionally provided codes when it could not satisfy demands.”

The complaint seeks $2,500 per violation, which may not seem like a lot but could add up to a huge fine with the millions of people who attempted to purchase tickets for Swift’s tour. Jennifer Kinder, one of the lawyers representing the fans, told The Verge that while the case hasn’t yet been accepted by the court at this time of writing, it should be on Monday. The Verge reached out to Ticketmaster with a request for comment but didn’t immediately hear back.

Ticketmaster caused a stir when its site crashed amidst “historically unprecedented demand” for tickets during the presale for Swift’s upcoming tour. The whole ordeal forced Ticketmaster to delay some of its presales until it eventually sold out of tickets before it could even hold a public sale. At the time, Swift expressed frustration at the situation on Instagram, stating that it “really pisses me off” that fans felt like “they went through several bear attacks” just to get tickets to one of her shows. 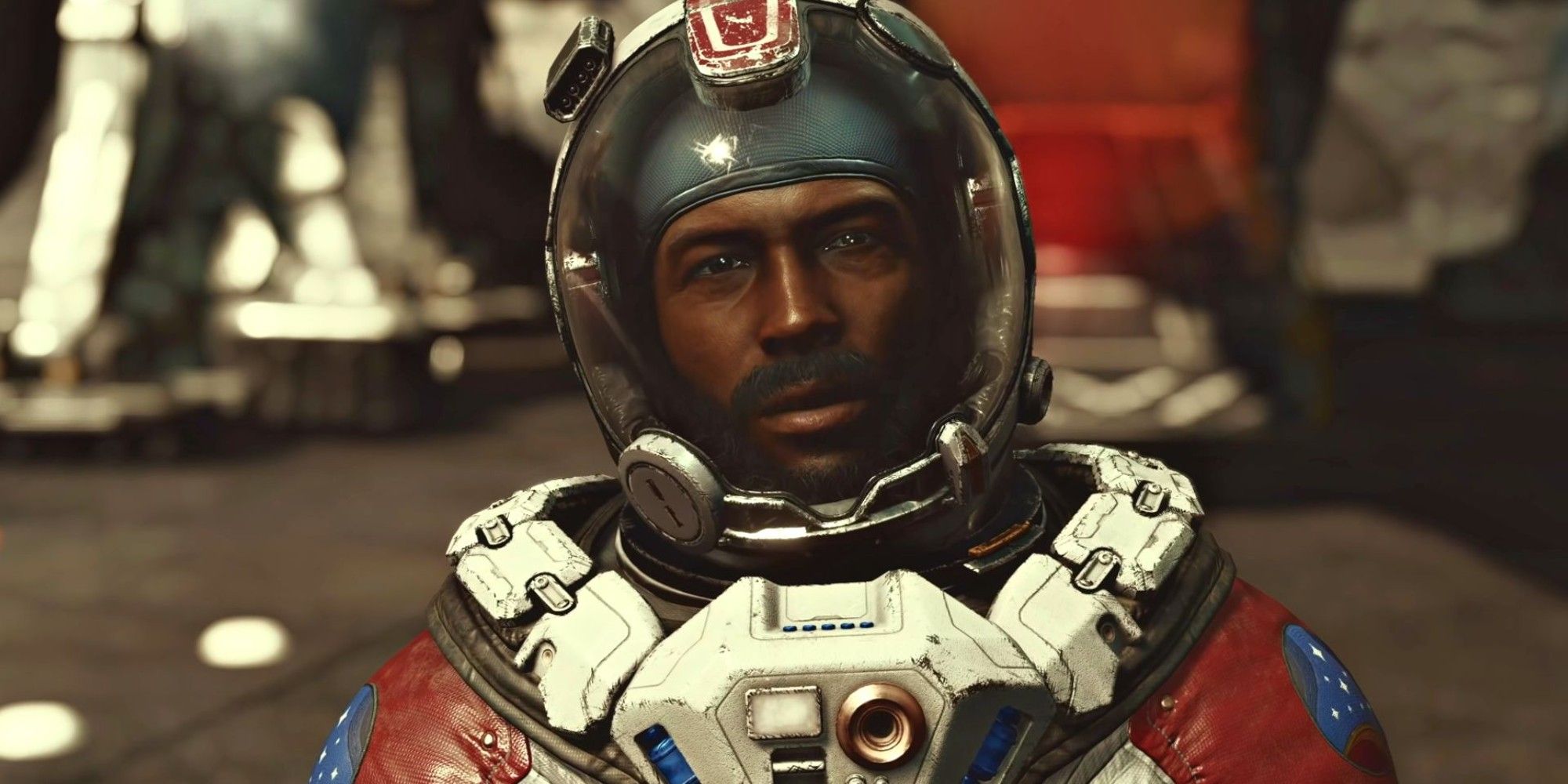 Starfield Has A Responsibility To Sell Consoles According To Todd Howard

Google Pixel Tablet: everything we know so far

Microsoft Teams is launching a chat feature in Outlook

Does a surge in CEL’s accumulation call for a profitable December for...

Bitcoin, Ether Drop in Value Yet Again as...