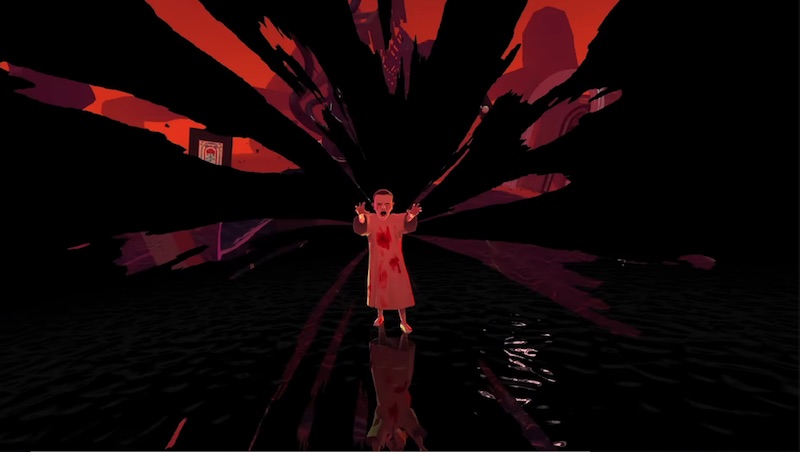 Stranger Things VR is currently in development at Tender Claws for “major VR platforms,” which has resulted in speculation that the game could also be released for PSVR 2 at some point.

According to the press blurb, Stranger Things VR will take the form of a psychological horror/action game, where you’ll “play as Vecna in this new Stranger Things adventure in VR. Become an explorer of unknown realities as you form the hive mind and tame the void. Invade minds and conjure nightmares in your quest to enact revenge on Eleven and Hawkins.”

Check out the trailer below.

Stranger Things VR is pencilled in for a winter 2023 release. This isn’t the only game based on the popular Netflix horror series, as there have been multiple releases in the past, including Stranger Things 3 from 2019.

The PlayStation 5 DualSense Edge Controller Releases This January For $200

Valkyrie Elysium endings guide: How to get every ending

Twitch responds to controversial revenue split, says 70/30 is “not viable in the long term”

Round Up: All The Games From Nintendo’s Indie World Showcase – November 2022

How to build the best Call of Duty:...