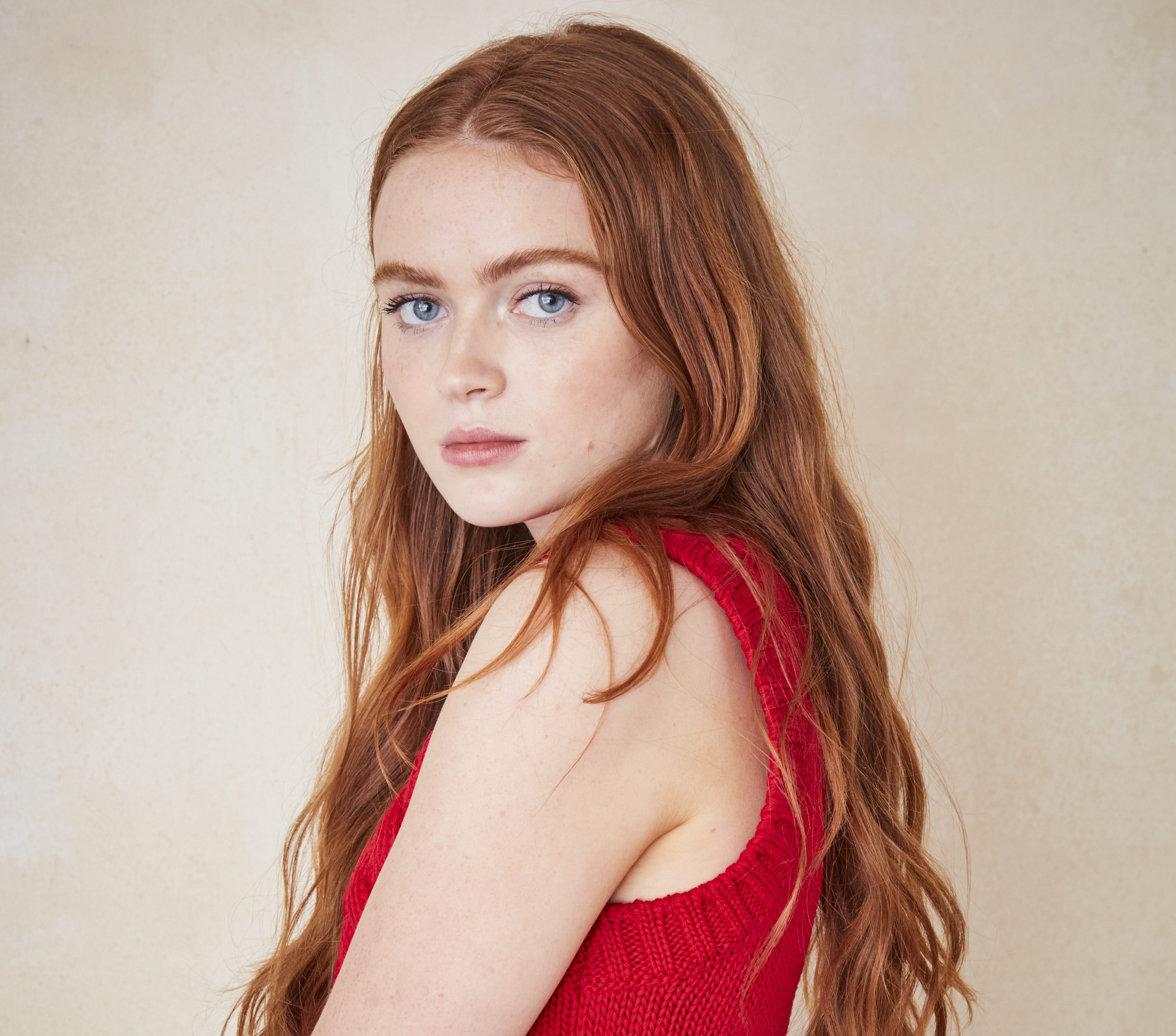 There was a clilff-hanger ending to Season 4 of Netflix’s Stranger Things.

So when cast member Sadie Sink spoke this morning on Today with Hoda Kotb and Jenna Bush on what may come in the fifth and final season of the series, fans were all ears to hear what may happen.

Sink sunk hopes of any spoilers.

“We know that it’s happening and that it’s the last season, so it’s going to be emotional, I’m sure,” said Sink, who was on Today promoting her appearance in the highly touted film The Whale. “Spoiler-free, just with the way my character ended in season 4, I have no idea what is going to happen. But I’ll be there.”

Sink’s character Max Mayfield ended Season 4 in a coma after nearly being killed by the villainous Vecna. What happens next will likely be a key point to start Season 5.

“It’s going to be awful. It’s going to be horrible,” she said of the show ending with Season 5. “These kids, this entire cast and crew, it’s family. People say that all the time, but I genuinely mean it. And to think that we have to say goodbye to that security and knowing that we’re not going to be seeing each other for another season?”

She added, “It’s scary and sad, but I think it’s exciting to kind of move on to the next chapter, I guess.” 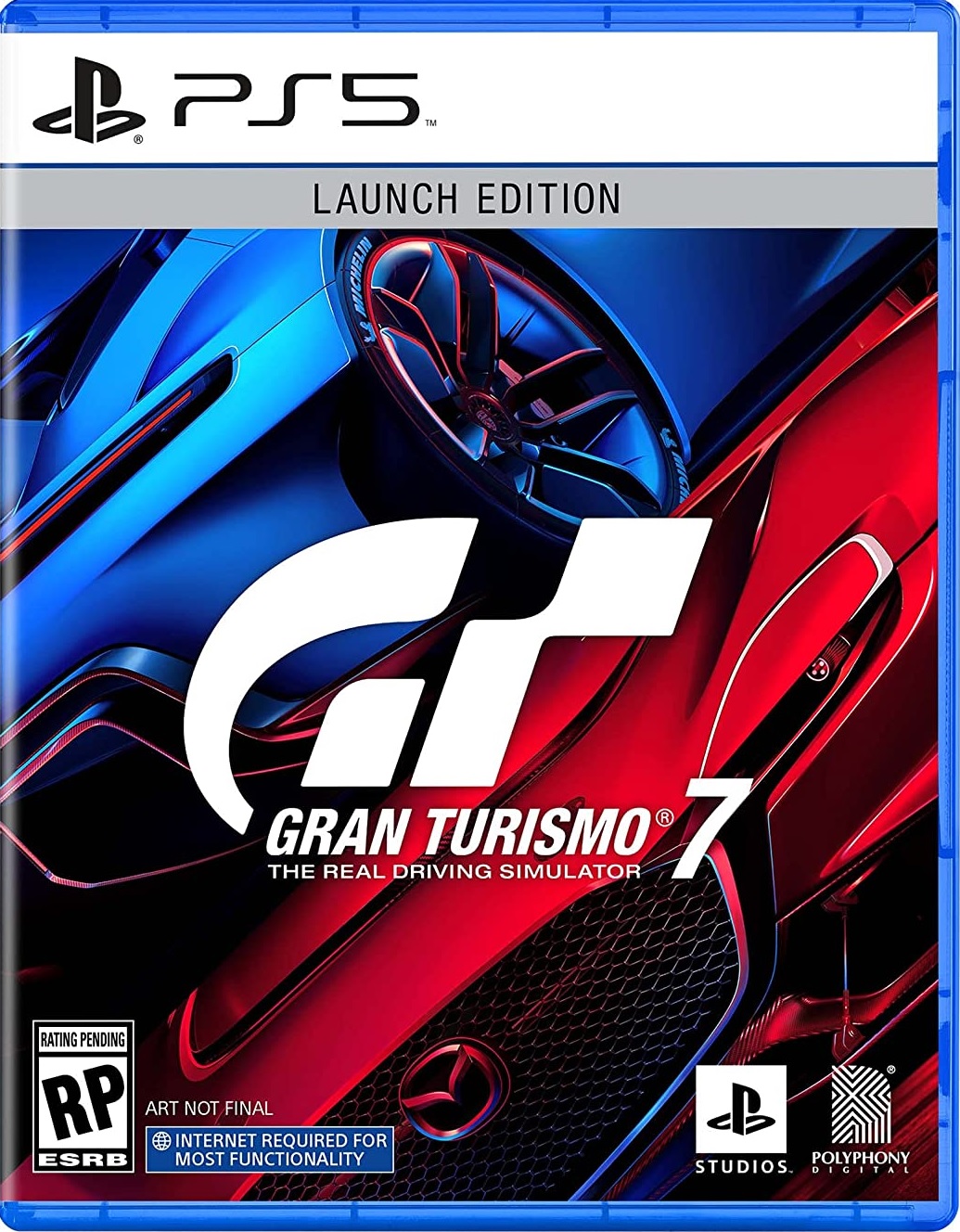 Nick Cannon Jokes About Holiday Shopping For His Kids

“Don’t Make Me Come For You”

TikTok is planning its own US fulfillment centers, according to job listings