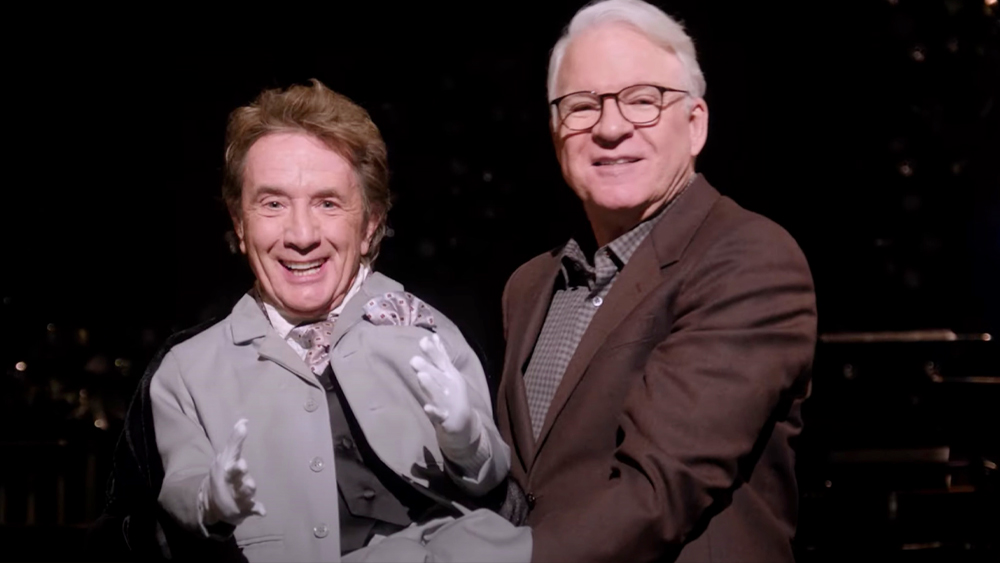 Eschewing the flat, 60-second format of standup chatter with a castmember and musical guest, this weekend’s hosting duo revamped the ventriloquist’s dummy bit they used in their act for An Evening You Will Forget For the Rest of Your Life, which was made into a 2018 Nextflix special.

The footage opens with an homage to Only Murders in the Building. To music reminiscent of the Hulu show, Martin wheels a metal suitcase out of a 30 Rock elevator, into the SNL studio and up onstage. He opens it and we see Short as a ventriloquist’s dummy inside, desperate for water — if not air.

Martin responds by pouring water into his supine co-host’s mouth in a manner that seems more akin to waterboarding than refreshment.

New castmember Michael Longfellow shuffles up and pays effusive tribute to the duo. Martin, of course, does not recognize the new kid and snidely dispatches him to get a “green tea, with ice…in a holiday cup.”

Of course, it doesn’t end well for Short.

Watch the whole thing above. 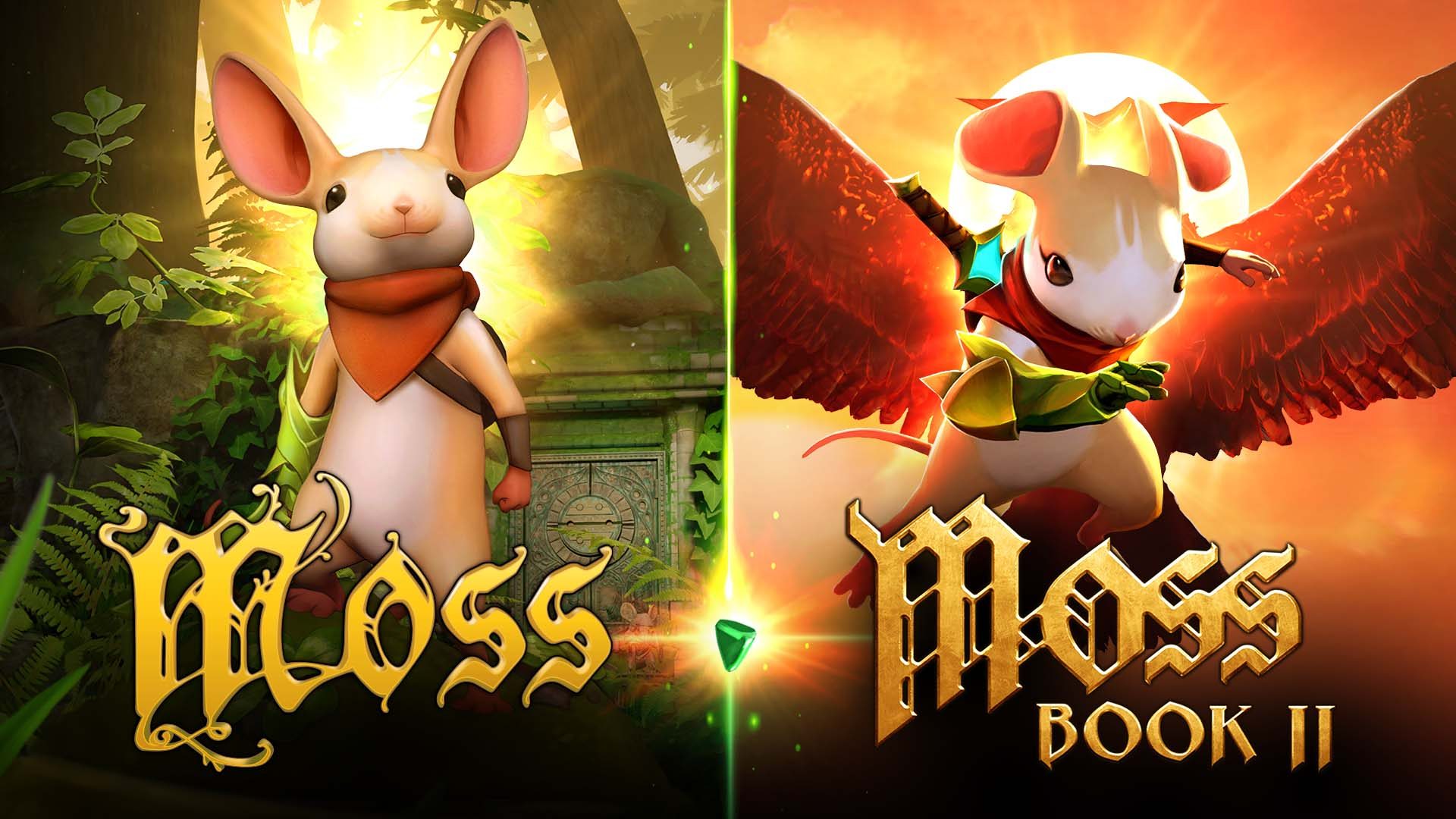 Immersive new features give the Moss franchise a fresh look and feel on PlayStation VR2 – PlayStation.Blog

‘Much Ado About Dying’ Unexpectedly Funny Story Of Aging Man

Magic: The Gathering collaborates with Junji Ito for...