Starbucks today is launching its blockchain-based loyalty program and NFT community, Starbucks Odyssey, to its first group of U.S. beta testers. The new initiative, which includes coffee-themed NFTs that translate to real-world experiences, is an extension of Starbucks’ existing loyalty program, Starbucks Rewards, but leverages web3 technology like the polygon blockchain and NFTs.

Announced to investors earlier this year, the coffee chain giant said it envisioned Starbucks Odyssey as a way for its most loyal customers to earn a broader, more diverse set of rewards beyond the perks they can earn today, like free drinks. Instead, Odyssey introduces a new platform where customers can engage with interactive activities called “Journeys” that, when complete, allow members to earn collectible Journey Stamps — which is Starbucks’ less geeky name for NFTs.

The Journeys are designed to promote the Starbucks brand and teach customers about coffee and the company’s history. They could include any number of activities, like watching videos or taking quizzes, playing puzzles or even going to the store to try out new drinks the company wants to promote. The latter example is part of what makes Starbucks Odyssey more interesting than some other corporate NFT initiatives, as it’s actually connected to the company’s existing loyalty program, business goals and mobile payment technologies, rather than functioning as a quickly tacked on addition.

In the case of Journeys tied to in-store purchases, Odyssey members would scan their existing Starbucks Rewards card when purchasing the required drink or menu item, and that activity would then be shared back with Odyssey, earning the member points.

At around 500 points, members will earn Stamps — that is, a coffee-themed NFT hosted on the Polygon blockchain. These Stamps also unlock special experiences. There will be three levels of benefits and experiences that can be unlocked. At the lower end, these could be online experiences, like a virtual class that teaches you how to make espresso martinis, or provides access to unique artist merchandise. As you earn more points and NFTs, you may then begin to gain access to real-world experiences, like special events hosted at Starbucks Reserve Roasteries or even a trip to the Starbucks Hacienda Alsacia coffee farm in Costa Rica. 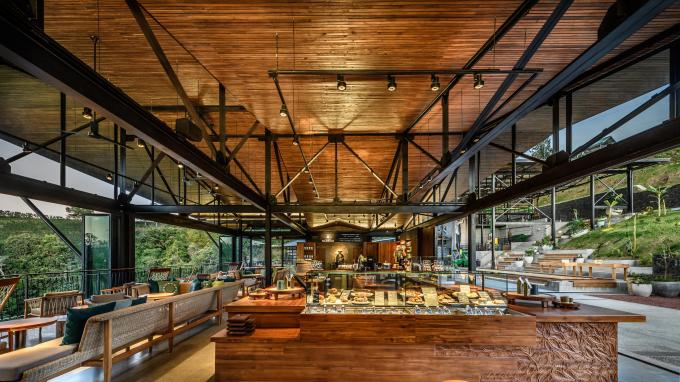 The points accumulate over the course of the year, instead of being redeemed for rewards (like Stars are). At year-end, the points reset and you’d start over. But you’ll still retain your NFTs, which will later be integrated with the Starbucks app, allowing customers to customize their Starbucks Card or perhaps be printed on other merchandise.

As the Odyssey program launches into beta, the first Journey Stamps will include those designed with inspiration from Starbucks’ history, like its first location in Pike Place Market in Seattle; others will feature classic designs and this year’s “Gift-Wrapped Magic” holiday cup art.

The company declined to confirm how many customers have signed up on the waitlist but said the demand had “far exceeded” its expectations. It will now begin to let a portion of those waitlisted users in to test Odyssey and offer feedback on the initial experience, which it will use to adapt the program further. Users will be emailed if they’re being invited into the beta, then have three days to join. If they don’t, they’ll return to the waitlist for a future invite.

To enter Starbucks Odyssey after getting an invite, members will need to have an existing Starbucks Rewards account as this program is tied to the company’s larger loyalty initiative. (There are not separate accounts just for Odyssey.)

As members participate in Odyssey, they’ll earn NFTs, which have a point value based on their rarity. That means, in addition to being tied to real-world experiences, the NFTs will be able to be bought or sold on Odyssey’s marketplace, launching in 2023. This part is powered by Nifty Gateway, with NFT ownership secured on the blockchain.

Starbucks is also simplifying the process of purchasing NFTs, as it won’t require that members have a crypto wallet, own cryptocurrency or have any understanding of the underlying web3 technologies. Beyond dropping the word “NFT” from Odyssey’s lingo, members can buy the “Stamps” with a credit card, as they would any other online purchase.

“It happens to be built on blockchain and web3 technologies, but the customer — to be honest — may very well not even know that what they’re doing is interacting with blockchain technology. It’s just the enabler,” Starbucks CMO Brady Brewer told TechCrunch in an interview back in September. 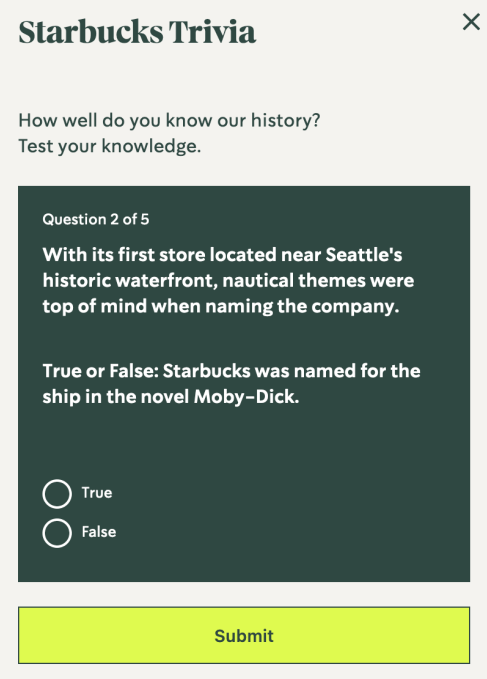 For the coffee chain, the program allows the company to engage its most loyal customers and build community, but also provides a potential revenue stream. Starting next year, it will release Limited Edition Stamps, which members can purchase to support various causes. The artwork on these NFTs is being co-created by Starbucks and outside artists while “a portion” of the sales will support causes chosen by Starbucks employees and customers. (The company wouldn’t yet say how much of the remaining revenue it would keep.) These Stamps will be released four-six times per year.

While many corporate forays into the NFT market are gimmicky and ill-thought-out, Starbucks has been more cautiously weighing its approach to web3. The company said it had been investigating blockchain technologies for a couple of years, but it has only been involved in this particular project for around six months. Brewer earlier said the company didn’t want to treat its investment as a “stunt” side project, but rather wanted to use the tech to expand its existing loyalty program.

Starbucks also brought in Adam Brotman, the architect of its Mobile Order & Pay system and the Starbucks app, to help serve as a special advisor on Odyssey. Now the co-founder of Forum3, a web3 loyalty startup, Brotman’s team worked alongside the Seattle coffee chain’s own marketing, loyalty and technology teams, the company said.

In a demo of Odyssey, the program looked simple to use. You sign in, pick an avatar and go through an onboarding experience that teaches you about Journeys and Stamps, then get started. The company says there will always be at least two Journeys available at any time. 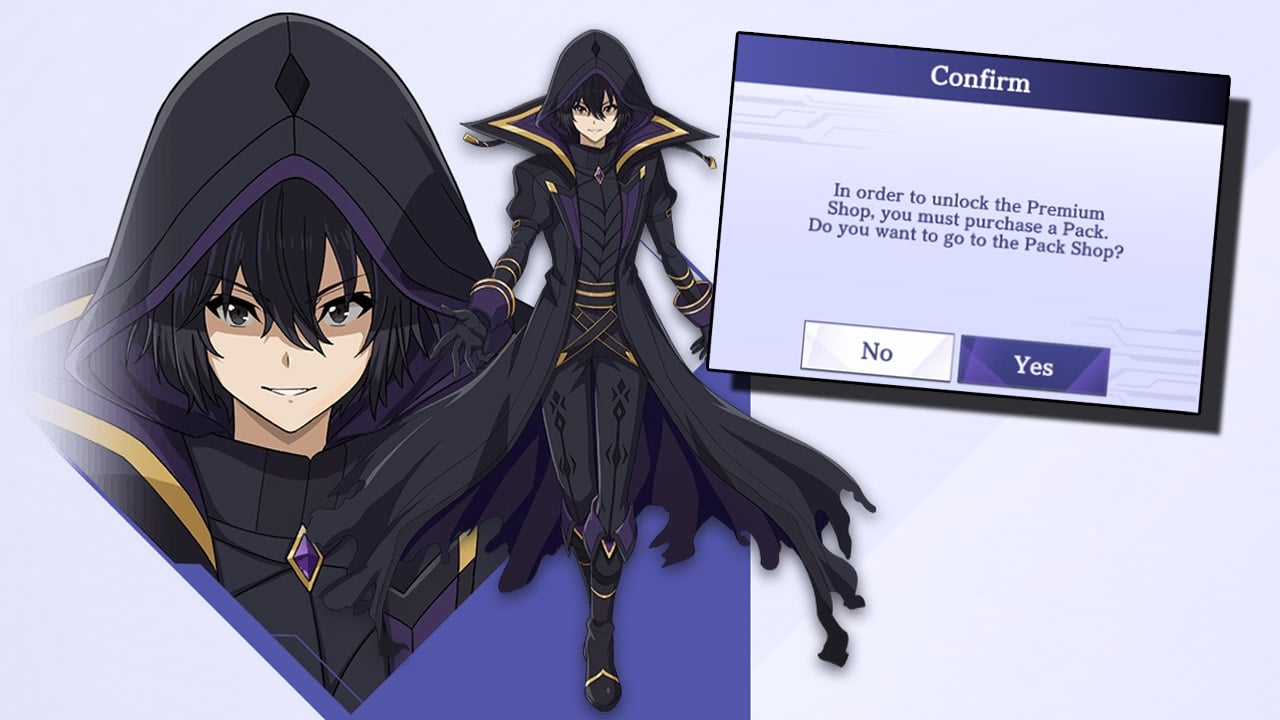 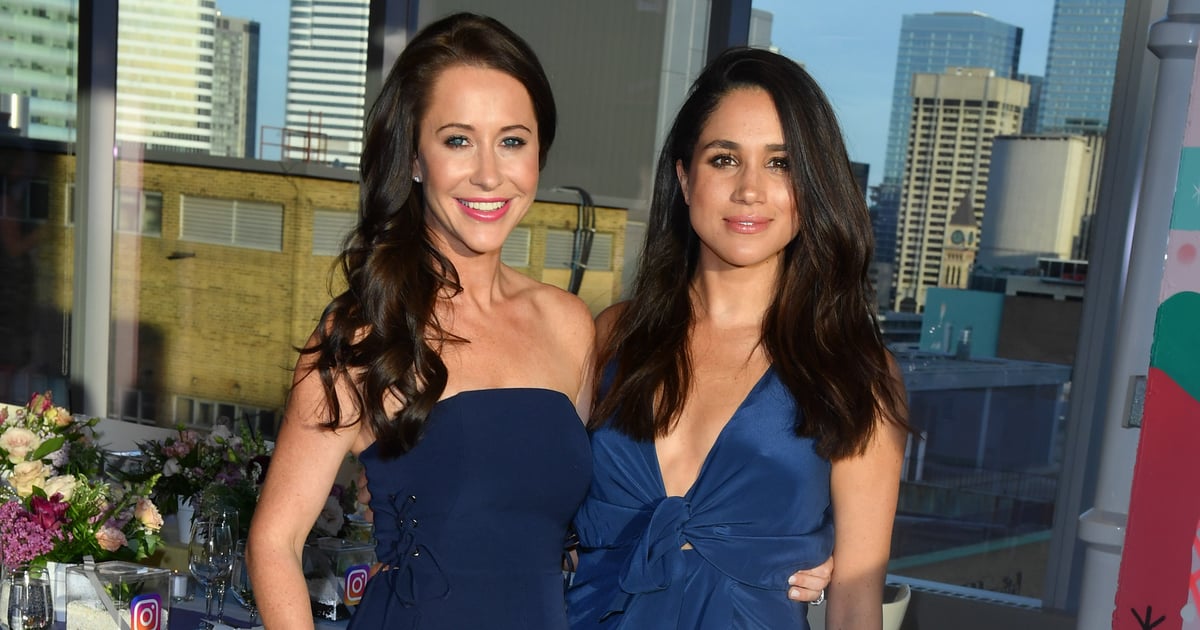 GNOME 43 is out now with Quick Settings, refreshed Files app and...

Ubisoft Cancelled A Bunch Of Games Because No...