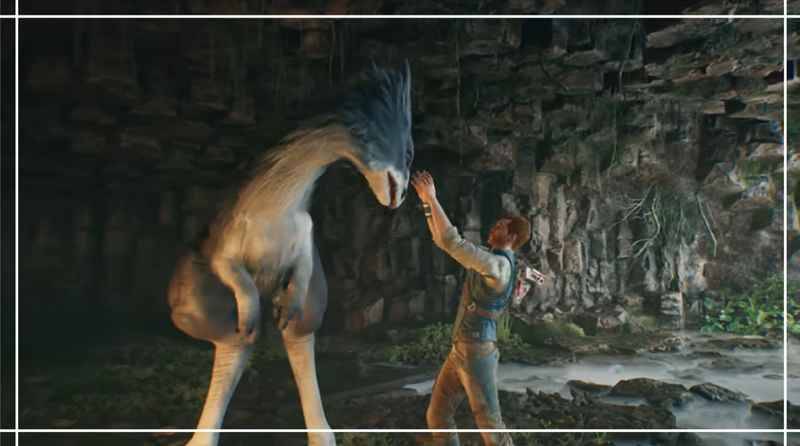 Star Wars Jedi: Fallen Order was a huge success, not only due to the huge popularity of the sci-fi franchise but also because it sheds light on a truly dark period in its story. The execution of Order 66 almost left the galaxy without any Jedis that would oppose the Sith, and it’s a very important event that impacts significantly the following episodes in the Star Wars story. Cal Kestis has become a very important character, therefore, the fans are eager to know what will happen in Star Wars Jedi: Survivor.

Leaving the story aside, Star Wars Jedi: Survivor will bring many novelties in terms of gameplay, and game director Stig Asmussen has talked about some of them in a recent interview. Combat and traversal abilities will undergo significant changes in the upcoming game.

Cal Kestis’ abilities have improved and he is now able to use five different stances in combat. These give him the option of using different weapon combinations and we will see the protagonist of Star Wars Jedi: Survivor wielding a lightsaber and a blaster, a pair of lightsabers, and even a crossguard lightsaber. Each stance will play differently in combat and will be most suited to deal with certain types of enemies.

The former Jedi apprentice has developed new traversal abilities too, and we will see him using a grappling hook of sorts and riding creatures that he can tame.

“It’s much of a wider Metroidvania approach. Cal can cross huge gaps by chaining several types of skills together. But it’s also about how we approach these mounts and how they’re used to negotiate and dominate the world.”

All these addition will make Star Wars Jedi: Survivor significantly different from its predecessor and will take gameplay to a new level. We can’t wait to see what else Respawn Entertainment has in store for the fans. The game will release on March 16 next year and you can use our comparator to buy your Star Wars Jedi: Survivor PC code at the best price already. 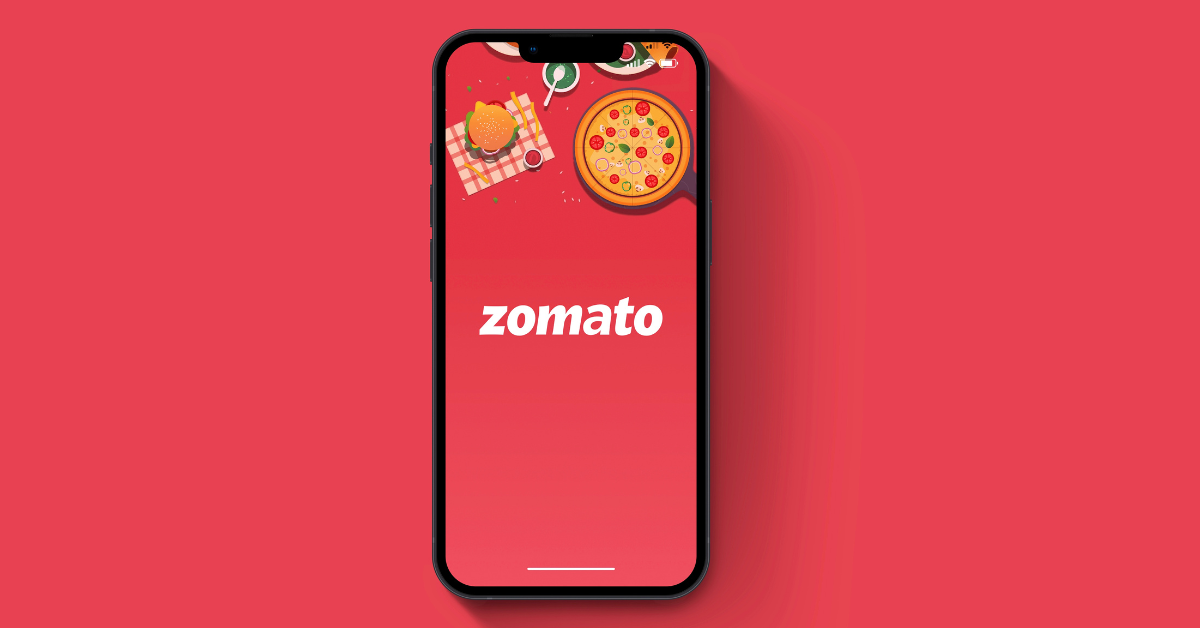 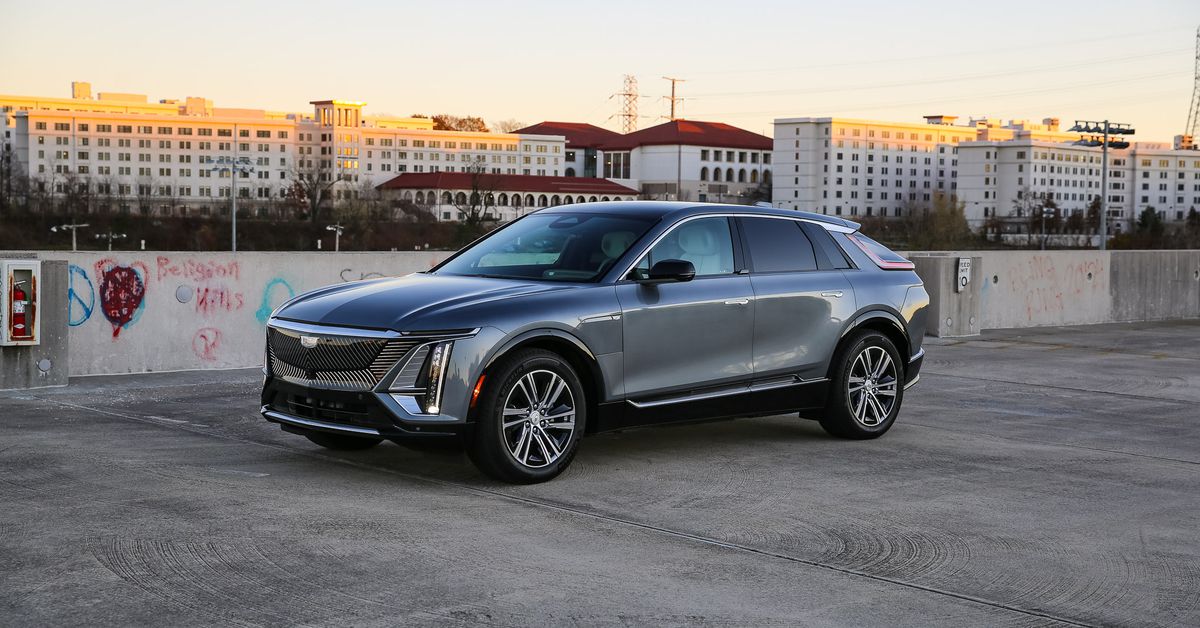 A partial list of all the EVs that qualify for the new $7,500 tax credit

Everything announced at The Game Awards 2022

Battlegrounds Mobile India crashing on iOS for some users

Path of Ra, a narrative puzzler about a...