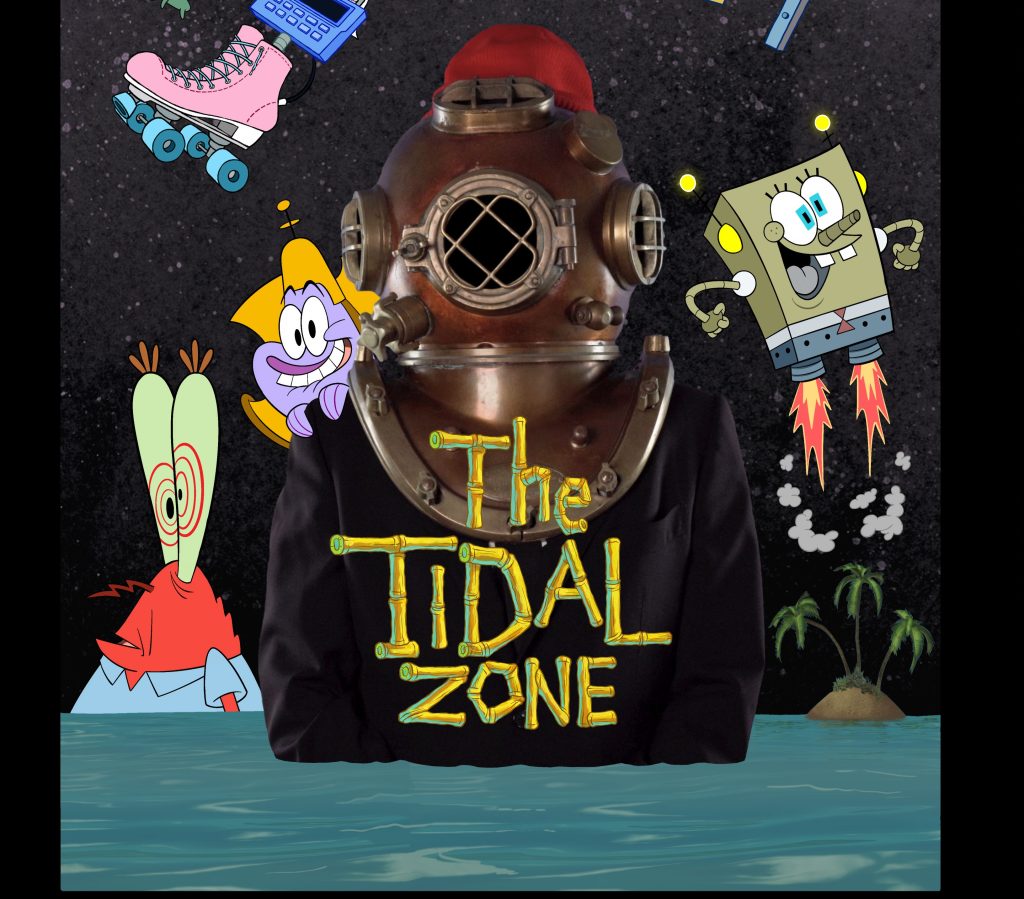 UPDATE Dec. 13: SpongeBob SquarePants Presents The Tidal Zone, the first ever SpongeBob Universe crossover, which had been originally slated for November, will now premiere Jan. 13 with encores on Jan. 14 and Jan. 15 on Nickelodeon.

And lo, there it was.

The bizarre moments and comedy that has resonated with fans around the globe for more than 20 years will become one on Friday, Nov. 25 on Nickelodeon with the special’s release, and wll air overseas next year.

The news comes on the heels of the recently announced pickup for a 14th season of SpongeBob SquarePants (26 episodes), which will continue to follow incurable optimist SpongeBob SquarePants, Patrick, Sandy, Mr. Krabs, Plankton, and Squidward, along with all of the denizens of Bikini Bottom. The world will continue to expand with more new episodes of Kamp Koral: SpongeBob’s Under Years now available on Paramount+, and The Patrick Star Show continuing to rollout on Nickelodeon. That’s along with three character-driven movies launching exclusively on Paramount+, and a fourth theatrical release from Nickelodeon Animation currently in development.

Since its launch July 17, 1999, SpongeBob SquarePants has reigned as the most-watched animated series for nearly 20 consecutive years, while generating a universe of beloved characters, pop culture catchphrases and memes, theatrical releases, consumer products, a Tony award-winning Broadway musical, and a global fan base.

SpongeBob SquarePants is one of the most widely distributed properties in Paramount International history, seen in more than 170 countries, translated in 29+ languages, and averaging more than 100 million total viewers every quarter. SpongeBob SquarePants was created by Stephen Hillenburg and produced by Nickelodeon in Burbank, Calif. 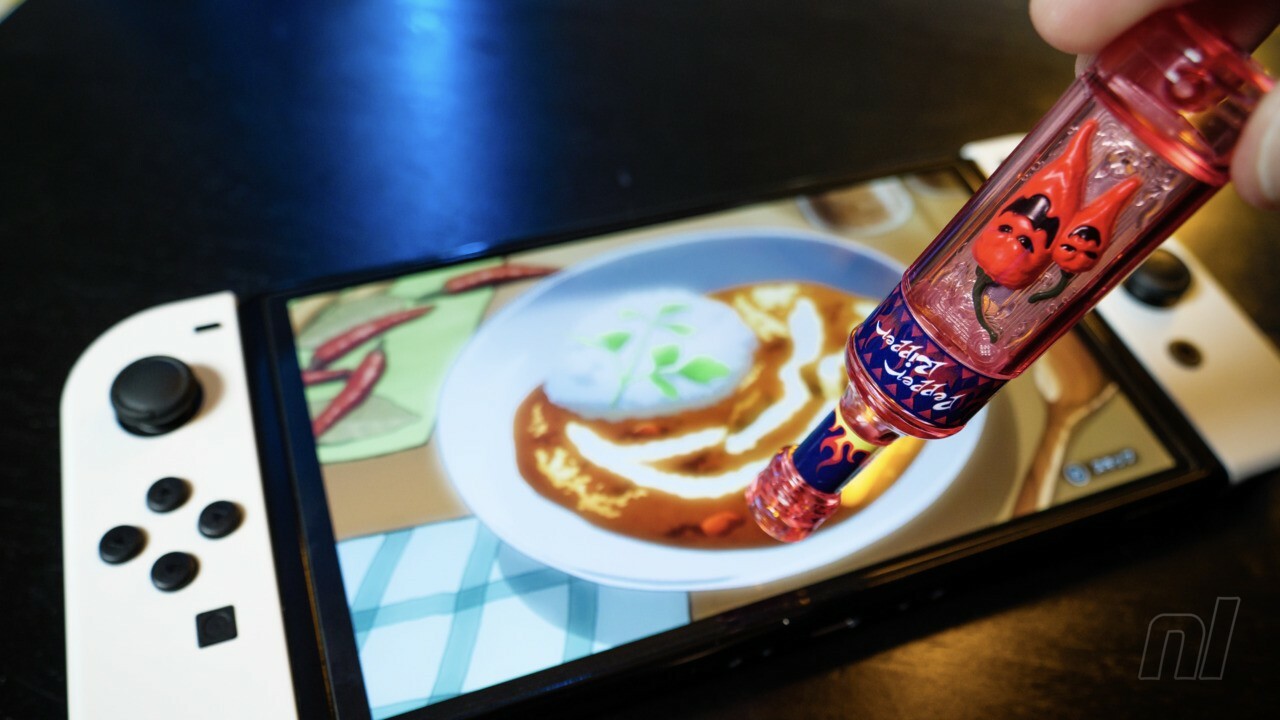 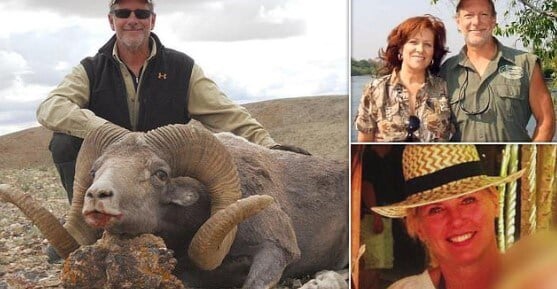 Joaquin Phoenix And Rooney Mara Board Pawel Pawlikowski’s ‘The Island’

Pretty Vee Reveals What Attracted Her To Rick Ross

Three Persona Games Are Making Their Way to...