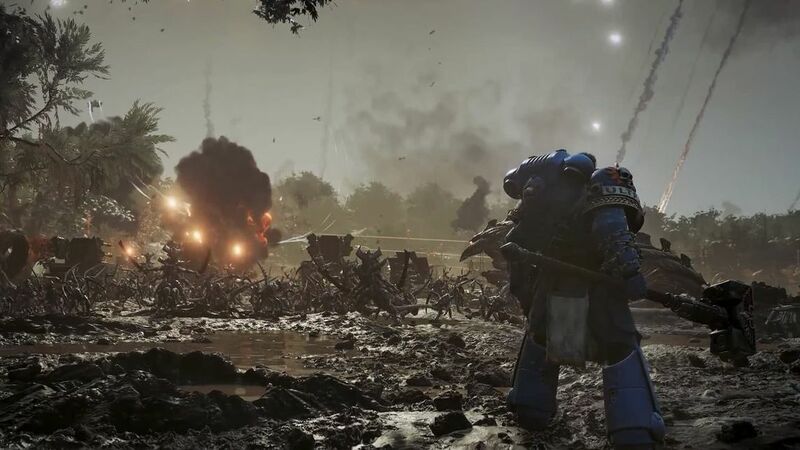 During last night’s Game Awards, Focus Entertainment released a new trailer for Space Marine 2 with a 2023 release year window along with box art for Playstation 5, Xbox Series X, and PC.

Space Marine 2 was initially announced at last year’s game awards, but is now back with a bang with a brand new trailer and release window. The new trailer also showcases tons of combat using a bolter, chainsword, jumpack, thunder hammer, and more. As a space marine, you’ll be able to cut down waves of tiny gaunts while also taking the time to execute individuals with incredibly bloody and satisfying kill animations.

Heed the call of battle. For there is only war.

Get ready for spectacular action in #SpaceMarine2’s Gameplay Reveal, premiered at #TheGameAwards.

While little is known about the story of Space Marine 2, we do know a planet is falling to the tyranids, and the Space Marines are here to fight back. Combat will take you to multiple different environments including a massive city, jungle, and tight corridors, all filled to the brim with Tyranids to crush. Tyranid Gaunts will make up the majority of the swarms you fight, each able to be cut through like paper by a Space Marine.

Larger tyranid warriors wield bone swords, and bring a parry mechanic to the game. Captain Titus is shown parrying a warrior’s sword before opening it up to be brutally cut in half with a chainsword. The trailer also shows Titus using most of the available weapons given to a Space Marine, and the possibility for progression to better weapons as your progress through this game. Also shown is the jumpack on Titus’ back, which isn’t just for show, but can be used to launch into groups of enemies during combat. It can also be used to jump up and hover in place to get a better angle on enemies.

You’ll be fighting alongside the guardsmen of the planet as they fight off the tyranid invasion in massive-scale battles. Space Marine 2 will be full of waves of enemies and massive explosions with the ultra-marines blue armor shining through it all.

Space Marine 2 is set to release in 2023 and will be released on Playstation 5, Xbox Series X/S, and PC. 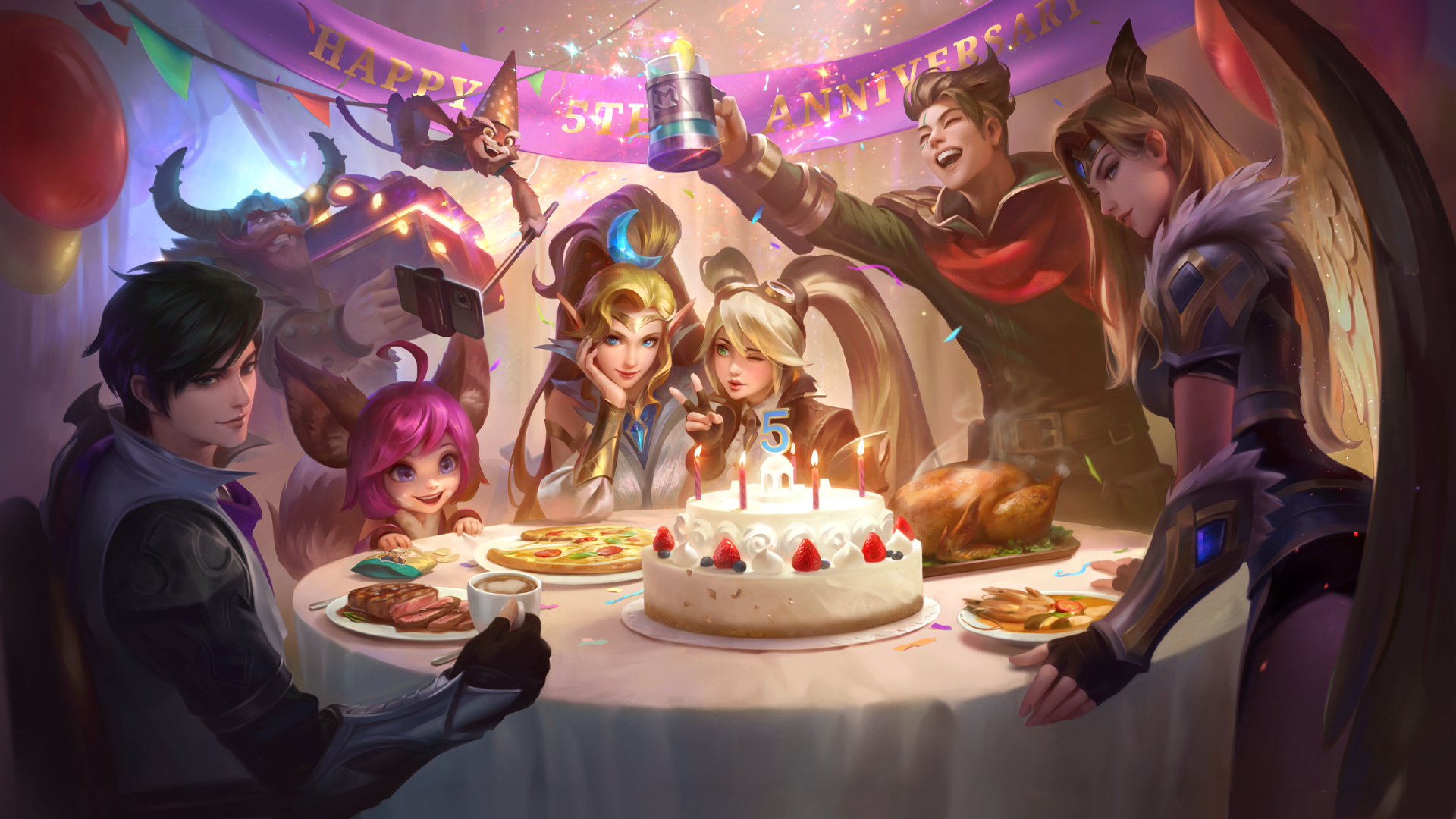 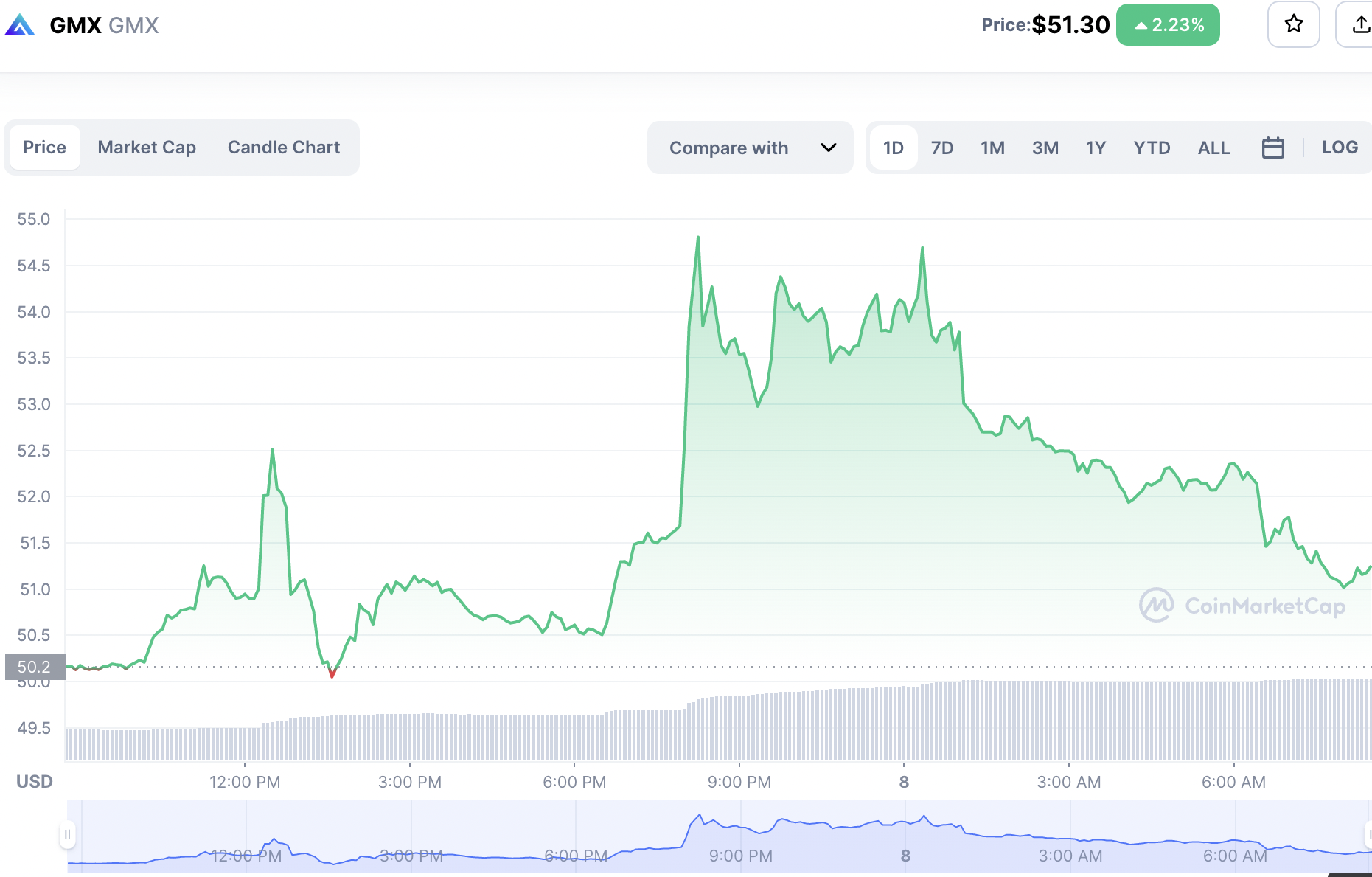 Super Sonic Is Back In New Sonic Frontiers Trailer

MultiVersus’ next fighter is Marvin the Martian

GrandChase is celebrating its 4th anniversary with in-game events, free summons and...

The best cheap headphone sales and deals for...