When Space Marine 2 was revealed at The Game Awards last year, it was like a cannon shot going off in the Warhammer community. After all, it had been 10 years since the first game. Many fans likely never thought they would see a sequel to the underappreciated hack-and-slash game. But Focus Entertainment and Saber Interactive clearly we’re going to let sleeping marines lie. A year later, and they delivered again with the first Warhammer 40,000: Space Marine 2 gameplay trailer. Hacking? Slashing? Oh, we have that.

In Space Marine 2, Lieutenant Titus returns in his quest to secure the highest kill count on Orks. From what we can see in the Space Marine 2 gameplay trailer, he’s making some good headway. Titus, a super-powered armored badass, slashes through hordes of oncoming enemies. With a plethora of guns, as well as the iconic Warhammer Chainsword, Titus leaves many bodies in his wake.

The trailer offers a good idea on what typical gameplay will be like. Titus has access to weaponry, but he also has his own abilities. Early on we see him perform a powerful stomp that stuns and knocks back some foes. Since Space Marine 2 boasts so many enemies on the screen at once, it’s a useful tool. Titus can also use jet boosters to gain height or move quickly over the battlefield. He also clearly has at least one finisher, and it’s pretty brutal.

The Space Marine 2 gameplay trailer should get hack ‘n’ slash and Warhammer fans excited for the launch. While we don’t have an exact date, the game is coming to PC in 2023. Focus Entertainment is already marketing the pre-order editions, which suggests it should be sooner rather than later.

Warhammer 40,000: Space Marine 2 is coming soon for PC via Steam. So you better make sure those Chainsaws are sharp. 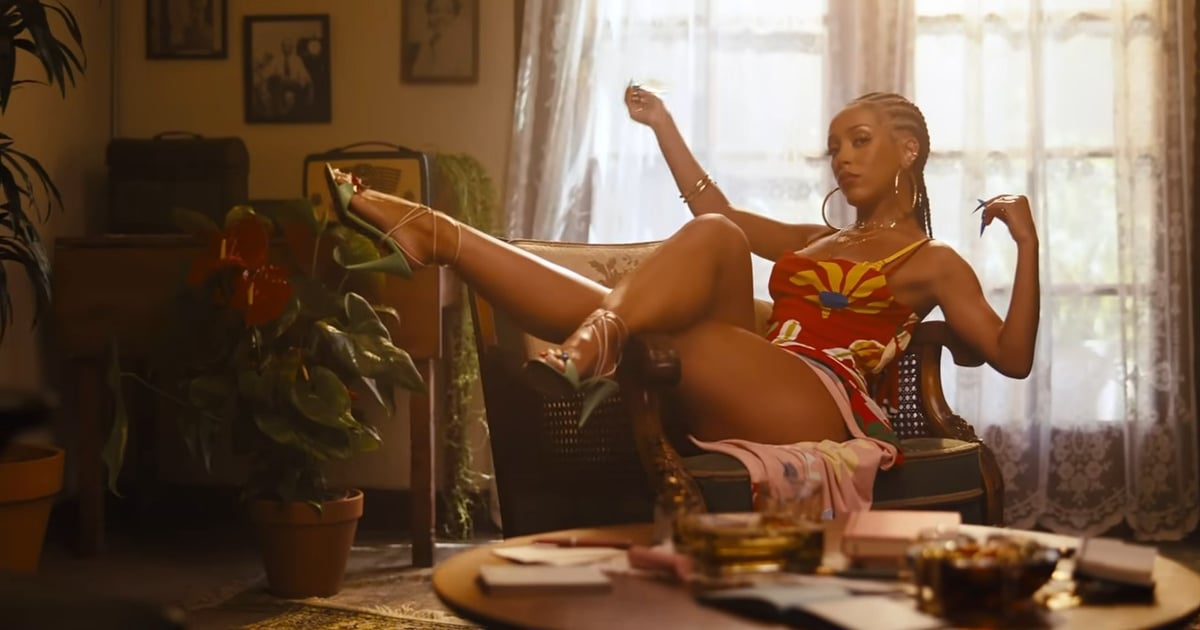 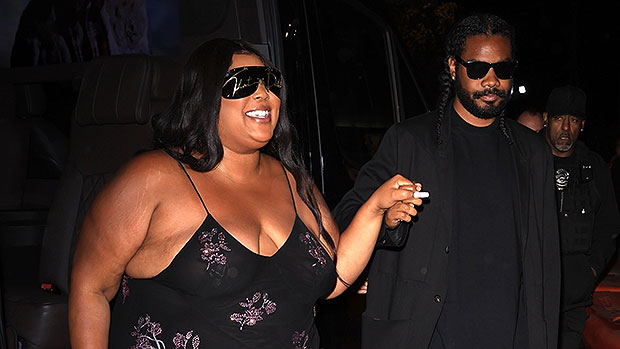 Lizzo Says She Is ‘In Love’, Wants To Marry Boyfriend Myke Wright