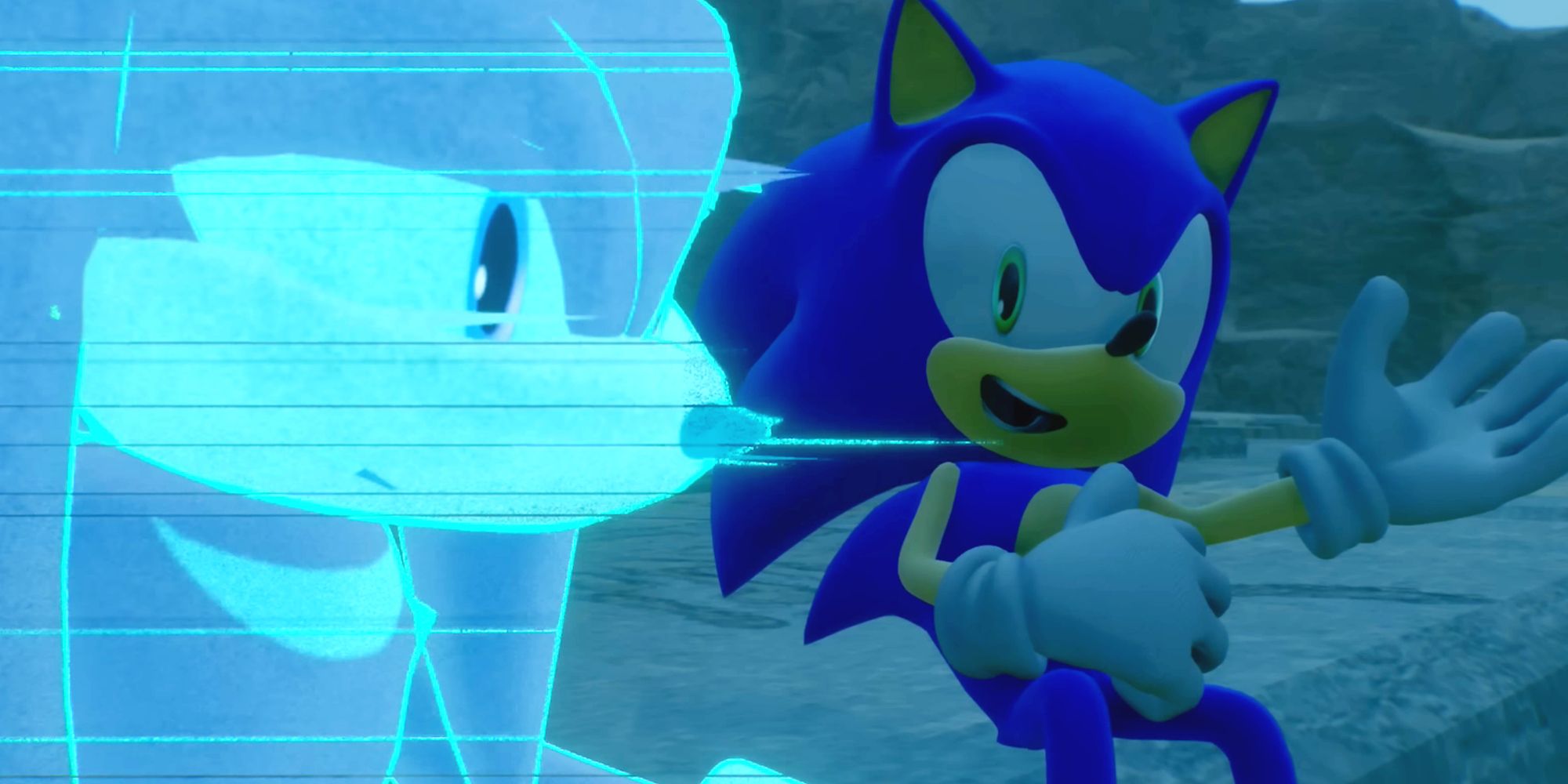 
Sonic Frontiers is the start of the “third generation” of Sonic, says a Sega director, Morio Kishimoto. This further points to the game design of the late 2000s and 2010s finally being ditched, with Frontiers’ open zone being the new direction for the series going forward.

This comes as Kishimoto expresses his joy over Sonic Frontiers making it to the final five in The Game Awards’ Player’s Voice category, losing out to Genshin Impact. Celebrating the success, Kishimoto says that the “third generation is off to a good start”, and that this recognition will be a “big driving force” for the next game.

“We made it into the top 5 of TGA Players’ Voice! This is all thanks to your support,” said Kishimoto, speaking towards the end of The Game Awards. “The third generation is off to a good start. I’m happy!”

He continues, implying that Sega is already thinking about a sequel. “We promise you an experience of greater excitement and surprise.”

This seems to be the first time that Sonic Frontiers has been referred to as the start of a “third generation” of Sonic the Hedgehog. Presumably, the first generation would have been everything up until Sonic Adventure in 1999, as this gave us many of the changes in the series that we now see in every instalment, such as 3D platforming and voice acting. Therefore, the second generation would have been from Sonic Adventure up until Sonic Forces, as we didn’t see a significant leap forward until Frontiers gave us an open world to explore.

It’s not surprising to hear that Sega considers Frontiers to be the start of something new for Sonic. As we’ve covered recently, the team spent five years working on the first main boss alone, suggesting they were given a fair amount of time to play around with different ideas. However, Kishimoto has also shared that they didn’t spend as much time working on the latter part of the game and had to rush in some areas.

Next: Dragon Age: Absolution Review – An Uneven But Honest Look At Tevintan Society 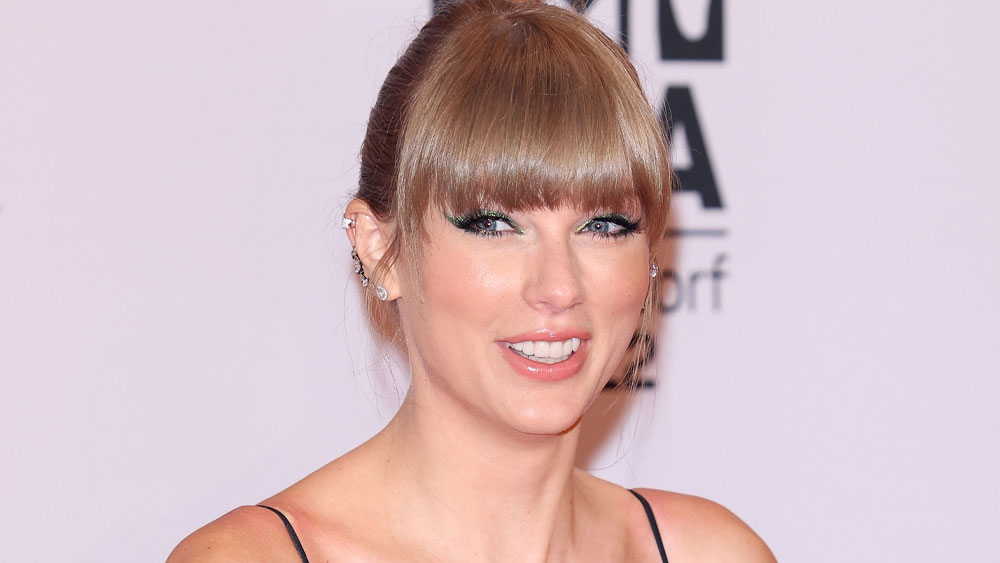 Taylor Swift’s ‘Shake It Off’ Copyright Lawsuit Has Been Dropped 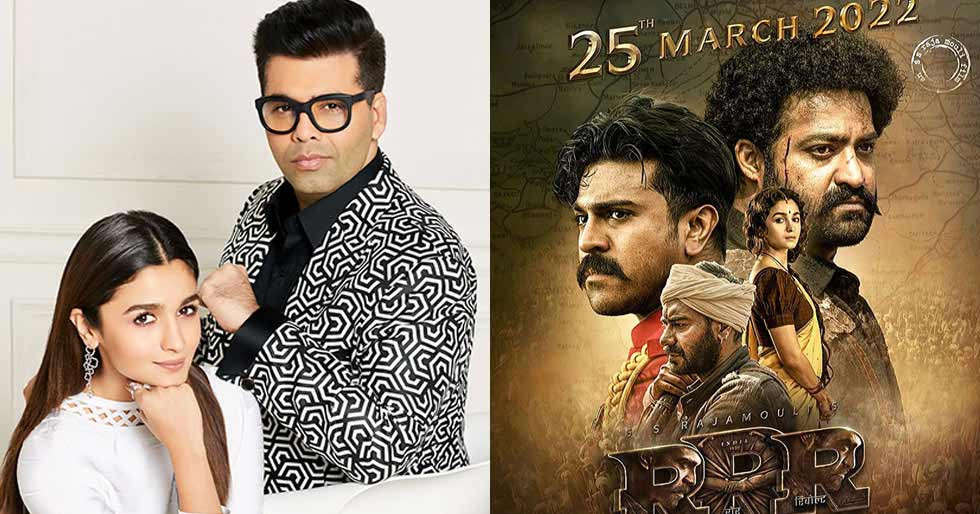 RUMOR: Nintendo may have spoiled main villain’s identity for Sparks of Hope