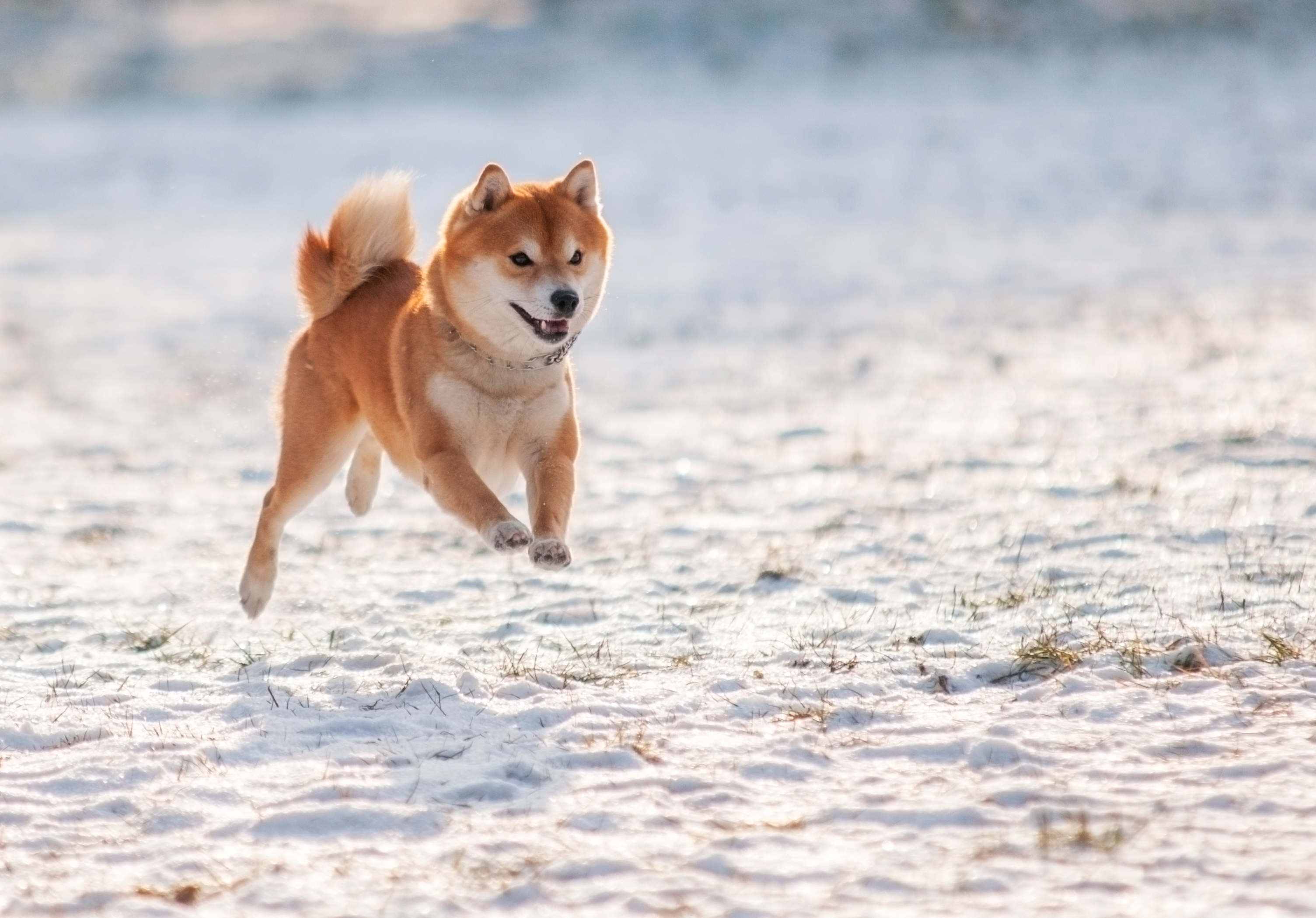 Last week, Solana (SOL) fell to its lowest level since February 2021. But its price has risen over 12% in the past 24 hours on Tuesday after almost nine days of consecutive losses that brought its price to around $8 on Friday.

Amid Solana’s movement, the two largest cryptocurrencies by market cap, bitcoin and ether, both shifted less than 1% in the past 24 hours, showing some stability.

Solana has been volatile for a number of reasons in recent weeks, including one of its most prominent backers being the now-disgraced former FTX CEO Sam Bankman-Fried and top NFT projects planning to leave its blockchain.

But some are crediting the recent spike to interest from Solana community members in Bonk (BONK), a new meme token that airdropped about 50% of its 56 trillion token supply to users last week. Airdropping is when a cryptocurrency sends a free supply of its token to a number of crypto wallets in a way to gain users or reward loyal community members. In this case, Bonk was airdropped to

“We’re here to reward everyone that made #Solana what it is today,” the Solana-focused dog coin tweeted about a month ago before gaining traction.

About 20% of Bonk’s total airdrop supply went to Solana NFT collections, which consisted of almost 300,000 individual NFTs. The shiba inu dog-themed cryptocurrency has risen about 96% in the past 24-hours, according to CoinGecko data.

Even some major Solana projects have considered (or did) adopt the newly launched token from large decentralized exchanges like Orca to NFT markets like Magic Eden.

While Bonk gains steam, it’s highly likely that it will have a similar fate to other meme or dog-focused crypto tokens that often see a pump, followed by a steep dump and little to no recovery. In the meantime, however, it has helped the Solana ecosystem gain momentum in a time when many crypto players saw it as a goner.

As there has been some slight recovery for Solana, its future remains uncertain even amid its dog coin-related hype. As of today, Solana has dropped from being the fifth-largest token in early November to 15th-largest and is the number one trending cryptocurrency on CoinMarketCap. 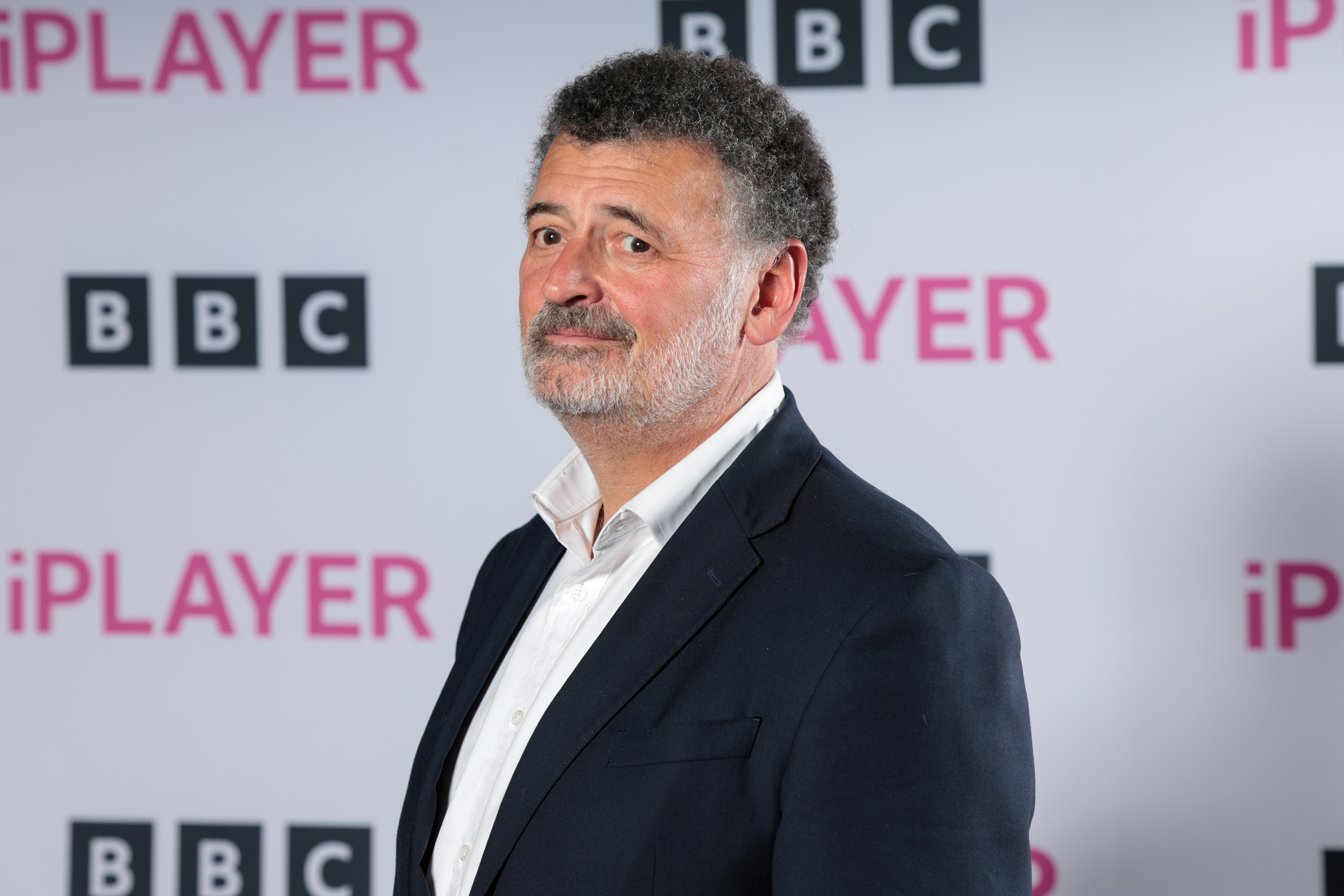 Assessing the possibilities of MATIC sustaining its latest price pump

Bitcoin, FTX, and impact of the exchange’s collapse on BTC HODLer conviction

CDPR dev admits that Cyberpunk 2077 ‘could have been better’

Bitcoin: Assessing the state of BTC after the...