SOL price drops below $10 – Solana dead or a bullish turn ahead?

YEREVAN (CoinChapter.com) – Ethereum competitor Solana (SOL) price stood at $9.4 on Dec 29, establishing a two-year low. In detail, the token dropped 23% since Dec 22, totaling the month-to-date losses at 35%. So, is the token still viable at 97% below its all-time high?

As mentioned, Solana has lost over 97% of its valuation since hitting an all-time high on Nov 6, 2021. However, the charts hint that the altcoin has more to lose in the coming weeks. The token broke out of a bearish formation known as the descending triangle.

In detail, the said pattern connects the swing highs and lows, forming a triangle with flat support. SOL confirmed the bearish expectations by dropping below the support during the FTX debacle on Nov 7. Thus, the subsequent drop could follow, equal to the maximal triangle height. The expected target for SOL price is at approximately $3.4, or an additional 60% lower than the current value.

James Spendiacci, a long-time Ethereum investor, called Solana an “average blockchain” in his latest tweet on Dec 27. The investor also commented that Sam Bankman-Fried’s patronage was the only reason people were interested in Solana in the first place, citing a Q3 interview where SBF calls SOL one of the most “underrated” tokens out there.

However, once the ‘golden boy’ empire collapsed, so did Solana.

FTX committing fraud and stealing customer funds to invest in Solana projects was the main reason anything was successful on Solana. Now all that money is gone and FTX will forever be negatively associated with Solana.

The investor also mentioned that Multicoin Capital, the “biggest advocate” for both FTX and Solana, took a “massive hit.” “You can feel the LP redemptions in the SOL price right now as it trends to zero, ” said Spendiacci.

Meanwhile, a Solana enthusiast pointed out that the current SOL chart reminds that of Ethereum in the early stages. Thus, investors could expect a large bullish kick coming.

The “blockchain expert” also noted that the chart is for “everyone that sold ETH in 2018 for $88 and for everyone who is selling SOL sub $10.”

Additionally, as CoinChapter reported earlier, several NFT projects will migrate from the Solana blockchain in 2023, which might have contributed to the price slide.

DeGods and Y00ts were two of the top Solana NFT projects.

Rohun Vora, DeGods and y00ts creator, explained the rationale behind the migration in a Dec 26 Twitter spaces discussion. Vora stated that the projects are migrating to platforms he believed would likely propel NFT adoption.

The support from this [Solana] community has meant the world to us. Thank you for putting us on the map. [However,] we have come to the realization that in order to grow, we need to explore new opportunities. We believe now is the time to take a calculated risk and embark on a new journey.

The post SOL price drops below $10 – Solana dead or a bullish turn ahead? appeared first on CoinChapter. 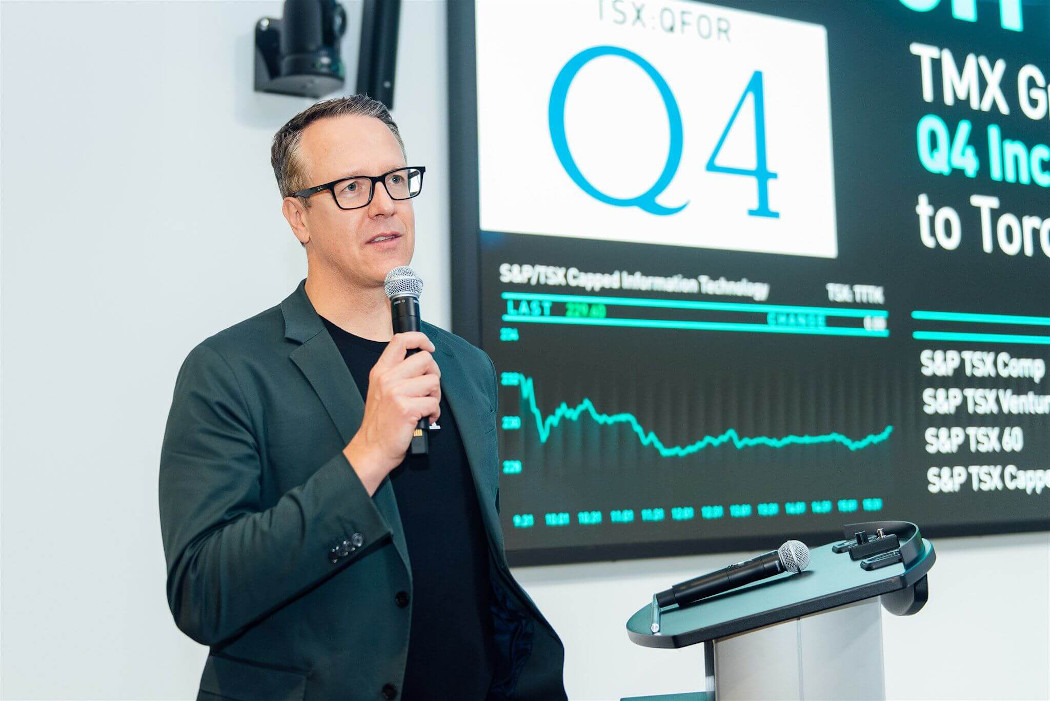 Bitcoin, Ether Continue to Hold Their Ground in a Day of Mixed Market Mood

Solana’s web3 phone is an ‘opportunity’ against Google and Apple, co-founder says

Microsoft Teams is finally fixing one of the...