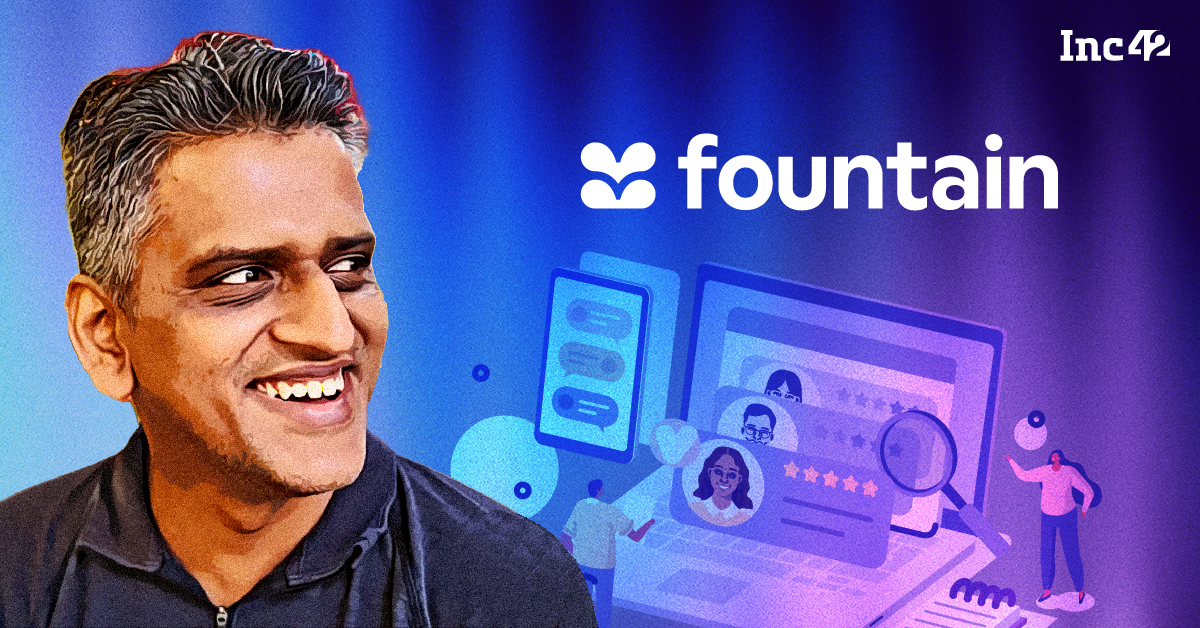 The hiring platform is looking to build a remote-first R&D centre in India that would also cater to the entire EMEA (Europe, Middle East, and Africa) market

Fountain has increased its headcount in India to 15 from zero at the beginning of the year, and plans to aggressively hire in the coming future

Backed by marquee investors such as B Capital Group and Softbank, the hiring platform Fountain’s India foray happened by ‘accident’.

Recounting the story, Fountain India head Om Prakash Muppirala told Inc42 that the hiring platform’s liaison with a large logistics and warehousing company in the US helped it launch its services in the country.

He said that the logistics company wanted Fountain to bring its global model to the Indian market.

“They (the logistics client) had hired millions of people through our software. They saw our work and wanted to take us to Canada and Europe. Then they asked us if our software will work in India. Our team sat down and made a slew of local flavour to the existing product. A week later, that company was using us in India for hiring,” said Muppirala.

This was one-and-a-half years ago. Since then, the startup has solely depended on organic growth in India, without actually foraying into the local market. This all changed as Fountain recently raised a hefty funding round that saw participation from some of the biggest names in the investor world, including B Capital Group, SoftBank, Mirae Asset Venture Investment, DCM, Origin Ventures, and Commerce Ventures.

Flush with the additional $100 Mn funding, Fountain is making plans to further scale up its Indian operations. Muppirala said that the consolidated $185 Mn Series C funding round was largely raised with an emphasis on international growth, and added that India continues to be a key focus geography for the startup now.

Founded in 2014, Fountain offers products that enable businesses to hire the right set of people via its mobile-first, automated, and high-volume hiring solutions. The California-based startup helps companies hire thousands of blue-collar and grey-collar recruits in a single go.

A hiring-focused SaaS platform, Fountain charges its clients on per hiring basis and takes a cut ranging between 8-16% of the recruitee’s first year salary. This number largely depends on the size of the batch hired by their clients.

Fountain has increased its headcount in India to 15 from zero at the beginning of the year, and plans to hire aggressively in the coming future.

Muppirala also told Inc42 that the startup plans to build a remote-first R&D centre in India and scale teams across verticals including engineering, product management and design. He also said that the startup is looking at building a ‘good’ sales, marketing, sourcing and operations team which would not only cater to the Indian market but also to the entire EMEA (Europe, Middle East, and Africa) markets.

However, Muppirala refused to disclose the amount the startup has set aside for its India foray, saying it is hard to pinpoint a figure.

“When we entered India, it was most likely an accident. The more we are getting into the market and the more we are talking to the prospects, the more we have had to revise our estimate in the past six months. However, we will be deploying a significant chunk of cash in the country,” he added.

Muppirala, however, added that India is a key focus area for Fountain. While the startup’s consolidated global revenue grew 380% year-on-year (YoY) in 2021, it now aims to grow its Indian revenue at the same rate this year.

Responding to a question about proposed acquisitions in the country, Muppirala said that the company has nothing to share on the matter currently.

While there is no direct competitor, Fountain would largely compete in the blue-collar hiring domain with the likes of Apna, Gigforce and Spayee in the country.

As internet penetration increases and as more and more blue-collar workers acquire smartphones, the space could see larger adoption and may allow gig workers to directly access job listings from the palm of their hands.

While things may look rosy from afar, the biggest player in the blue-collar segment continues to face a major crisis at the moment. Inc42 recently reported that Sequoia Capital-backed Apna saw its net loss grow almost 4X year-on-year (YoY) to INR 112.5 Cr in FYY22.

Besides, the blue-collar hiring space appears to be devoid of any major developments as barely a few startups have raised money in recent months. Combined with negative market sentiment and an entangled unorganised space, things appear to be headed off-track for the industry.

As per a report, the number of blue-collar workers in India ranges anywhere between 300 Mn to 450 Mn. This presents an attractive opportunity for the new entrant to leverage its position and deep pockets to scale the business. 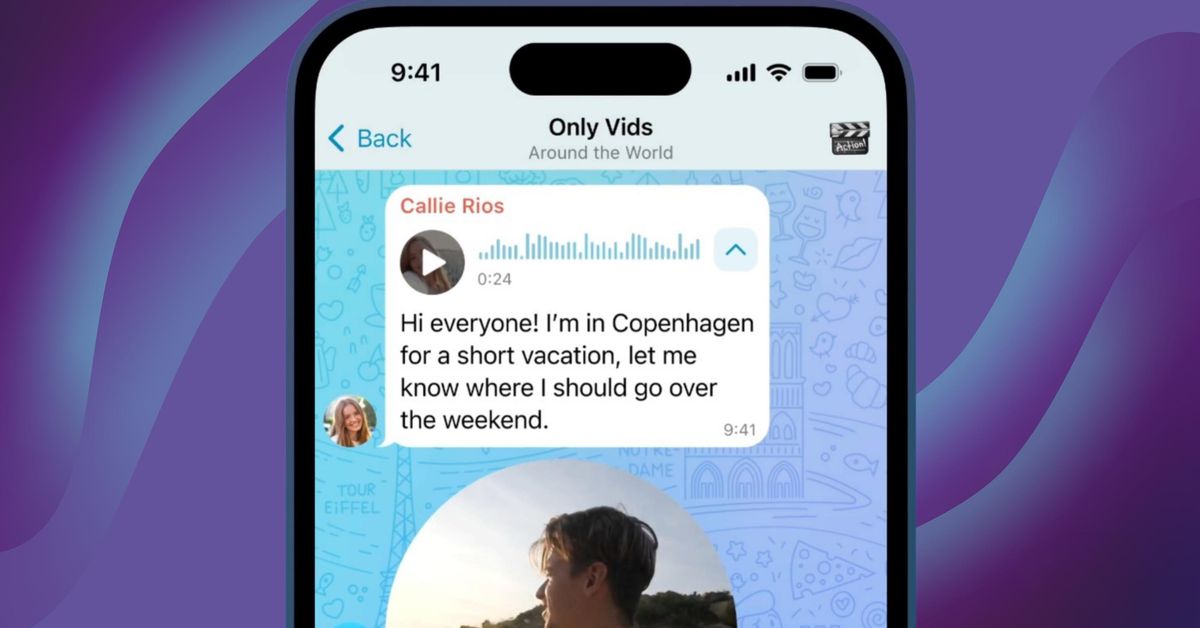 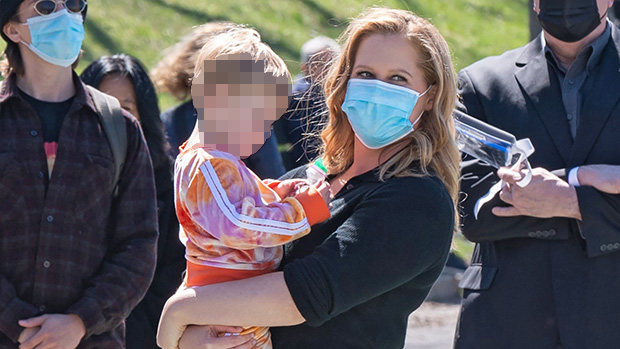 Prismforce raises $13.6 million in Series A round led by Sequoia Capital India