A new chapter! Christine Brown celebrated a memorable milestone after moving to Utah in the wake of her split from Kody Brown.

“When I tell you I am so proud of this woman!” one social media user commented. “I feel like she is showing women, hey you can start over and you don’t have to be unhappy for someone else to be happy. .”

Another follower wrote: “The poise you have shown during those difficult conversations we are currently watching on TV is amazing! So happy for you and wish you nothing but happiness.”

Christine was spiritually married to Kody, 53, for 25 years before she announced in November 2021 that they were going their separate ways. The Wyoming native is still in spiritual unions with Janelle, 53, and first wife Meri Brown, whom he divorced in 2014 to legally wed Robyn Brown and adopt her children from a past relationship.

Since news broke of the polygamous family’s shake-up, tensions have been high between Kody and Christine — and viewers have followed along as the drama plays out on season 17 of Sister Wives. During a heated confessional in an October episode, Kody argued that his former spouse had become too “independent” after she declared she was moving back to her home state. (The Brown family currently lives in Arizona.)

“I’ve never understood her need to move. I don’t understand it at all unless there’s some guy she wants to date there,” he said to the cameras. “Or she wants to get away from me so my stink isn’t on her so she can date. I think the fact that I was spread so thin … plural marriage just hasn’t worked for her in many, many years.”

Kody later called for the rest of his wives to “conform to patriarchy again” as the Cooking With Just Christine star prepared to leave. “I’m disappointed in how I’ve managed this,” he continued. “I felt like all of your independence was more important [and] in that [thought process] we sort of loss some sort of community. I guess I’m just sorry we failed.”

After the episode aired, the Becoming Sister Wives author exclusively told Us Weekly that she wasn’t expecting her ex to make such a controversial statement. “I was super grateful that I decided to leave,” she said last month. “It’s so shocking and surprising because he’s not like that. … I think that he’s just angry and he’s processing all of this a lot different than I am because I’ve been processing leaving constantly, you know, for a year. I knew, for sure, for two years — I knew that I’d be leaving.”

Along with Mykelti and Gwendlyn, the twosome share Aspen, 27, Paedon, 24, Ysabel, 19, and Truely, 12. When Christine relocated to Salt Lake City, she planned to bring their youngest daughter with her. 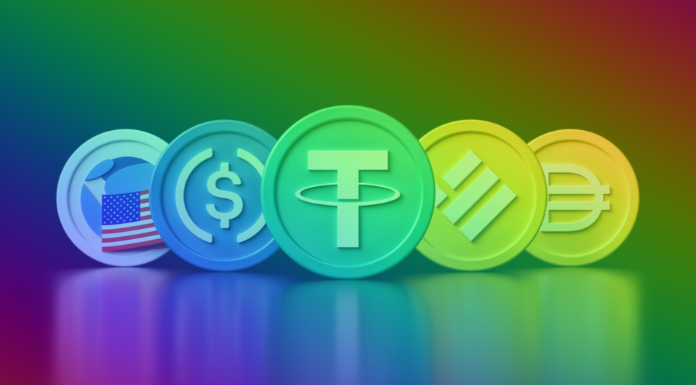 Navigating Stablecoins As A Crypto Trader 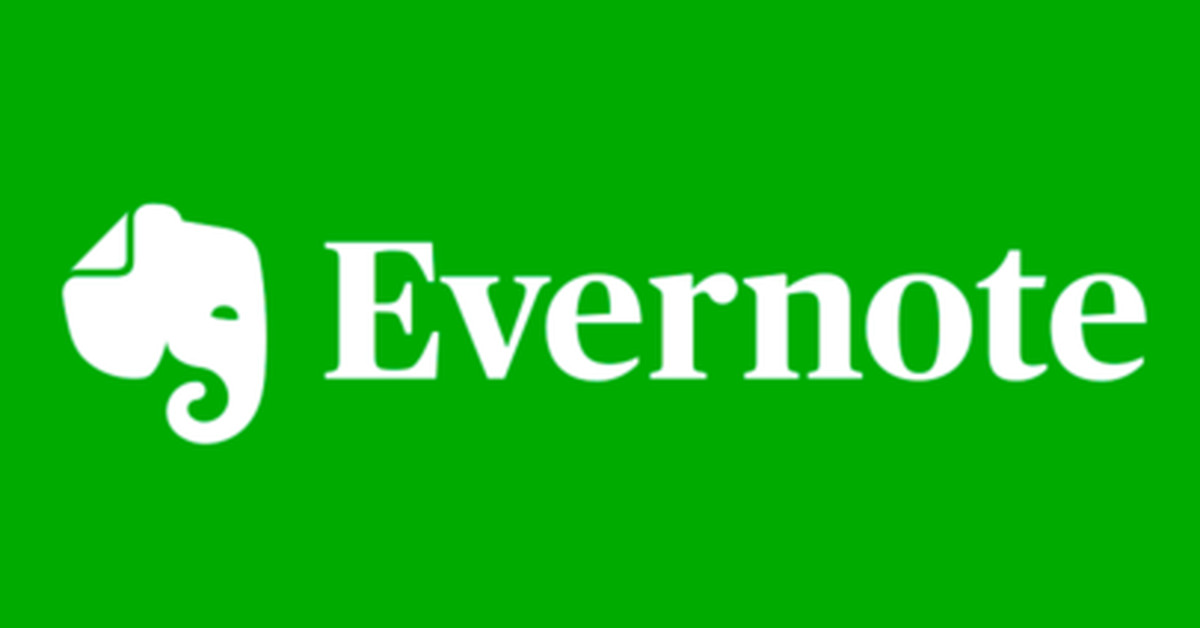 Kelly Rowland Reacts to Being Told She Was Second to Beyoncé

’90 Day Fiance’ Original Couples: Who Is Still Together?

CCI may not bite Apple as hard as it did Google

Legacy of Thieves Collection launches on PC this...