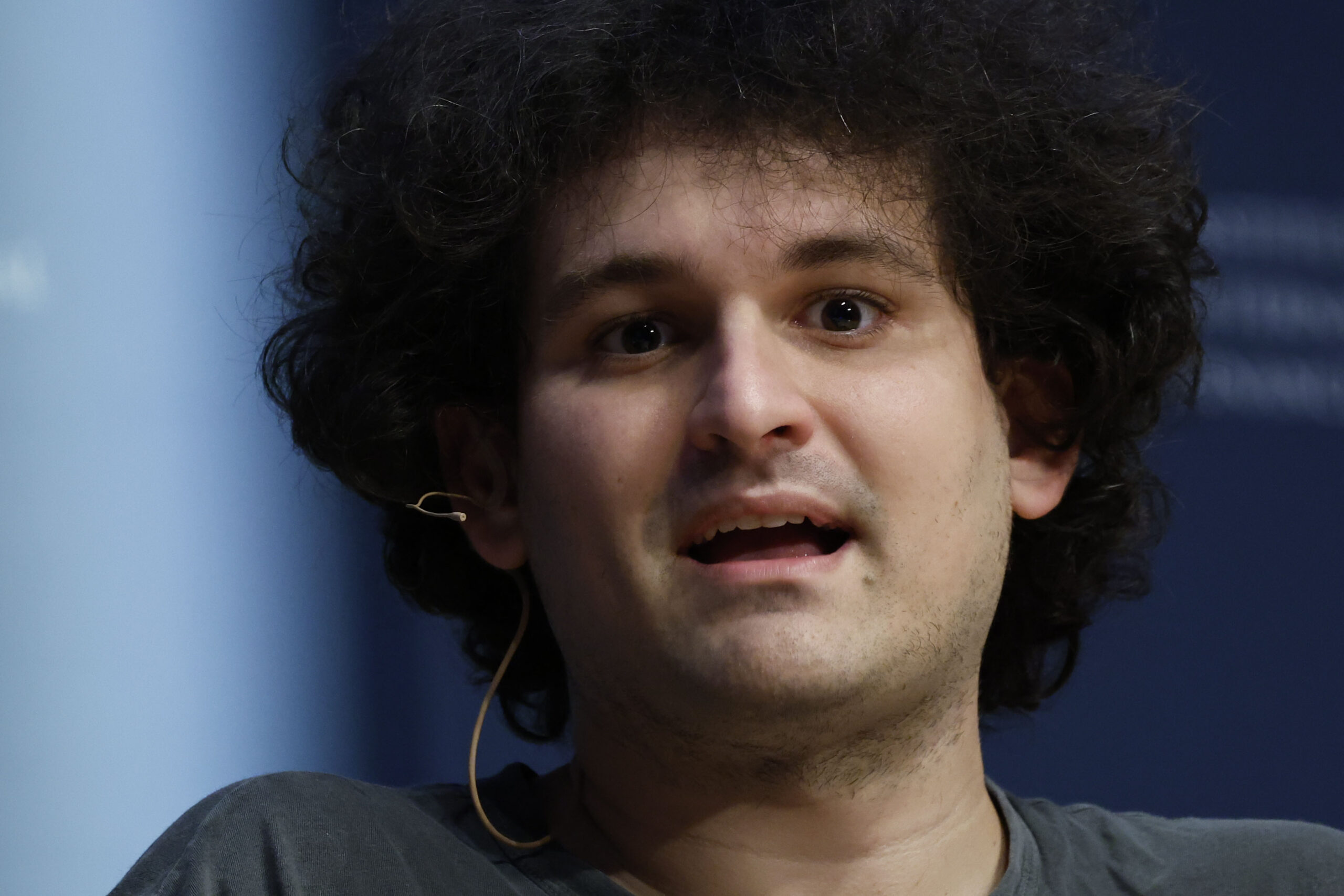 PATNA (CoinChapter.com) — Bahamian authorities have arrested FTX founder Sam Bankman-Fried, aka SBF, responding to a sealed indictment from the US Attorney for the Southern District of New York, Damian Williams.

The Bahamas government said in a statement that the indictment suggests the US is planning to deport SBF. Moreover, the arrest is the first move by any government to hold SBF responsible for the FTX debacle, which resulted in millions of dollars in loss for the crypto sector.

The arrest means SBF will not testify in front of the House Financial Services Committee about the FTX collapse. Meanwhile, Williams noted that the government would unseal the indictment on Dec 13 morning.

The Bahamian authorities assured that SBF’s extradition would be “pursuant to Bahamian law and its treaty obligations with the United States.“

While the United States is pursuing criminal charges against SBF individually, The Bahamas will continue its own regulatory and criminal investigations into the collapse of FTX, with the continued cooperation of its law enforcement and regulatory partners in the United States and elsewhere.”

Meanwhile, the US Securities and Exchange Committee is also looking for its pound of flesh. The SEC’s enforcement director Gurbir Grewal commended the US Attorney’s office for arresting SBF.

Grewal added that the SEC would file “separate charges relating to his [Sam Bankman-Fried’s] violations of securities laws.”

Even Congresswoman Maxine Waters (D-CA), chairwoman of the HFSC, admitted she was “surprised” by the sudden development. In a statement, Rep. Waters stated that her office worked diligently to ensure Bankman-Fried’s testimony before the committee.

Although Mr. Bankman-Fried must be held accountable, the American public deserves to hear directly from Mr. Bankman-Fried about the actions that’ve harmed over one million people and wiped out the hard-earned life savings of so many.

John Ray III, SBF’s replacement at FTX, has been called to testify in front of the Financial Service Committee following SBF’s arrest.

David Portnoy, an American entrepreneur, and sports media personality expressed doubt that the arrest means Sam Bankman-Fried will not be testifying. Portnoy stated that the coincidence was “shady as f**k.“

Interestingly, crypto critic and gold bug Peter Schiff stated that the decision to arrest SBF was not tactically wise. Per Schiff’s Twitter post, the US government should have waited until SBF had “testified under oath before Congress tomorrow before charging him with a crime.“

The Bitcoin-hating investor said that the federal officials did SBF a favor by arresting him since it saved “him from himself.”

Meanwhile, it is surely lucky the authorities arrested SBF before he started another business to pay back FTX victims. In an interview with BBC before his arrest, the eccentric entrepreneur said he might start a new business venture to earn money to pay FTX investors back.

Netizens called the claim another Ponzi scheme, which is what might happen if SBF uses funds from new investors to pay back the early investors. Moreover, claims of a new business from an entrepreneur who stated he had no idea his old company was in dire straits do not inspire confidence.

SBF’s entire press tour of the past month was centered around how the FTX founder was an unwitting accomplice in the exchange’s failure and had no idea of funds misappropriation. The media has painted SBF as a well-meaning but blundering child who ignorantly cost investors billions.

Safe to say, SBF is unlikely to find any sane investors for his next *not Ponzi but giving new investors’ money to old investors* business model.

Bitcoin price at a crucial juncture. Read here to know what bulls need to do next. 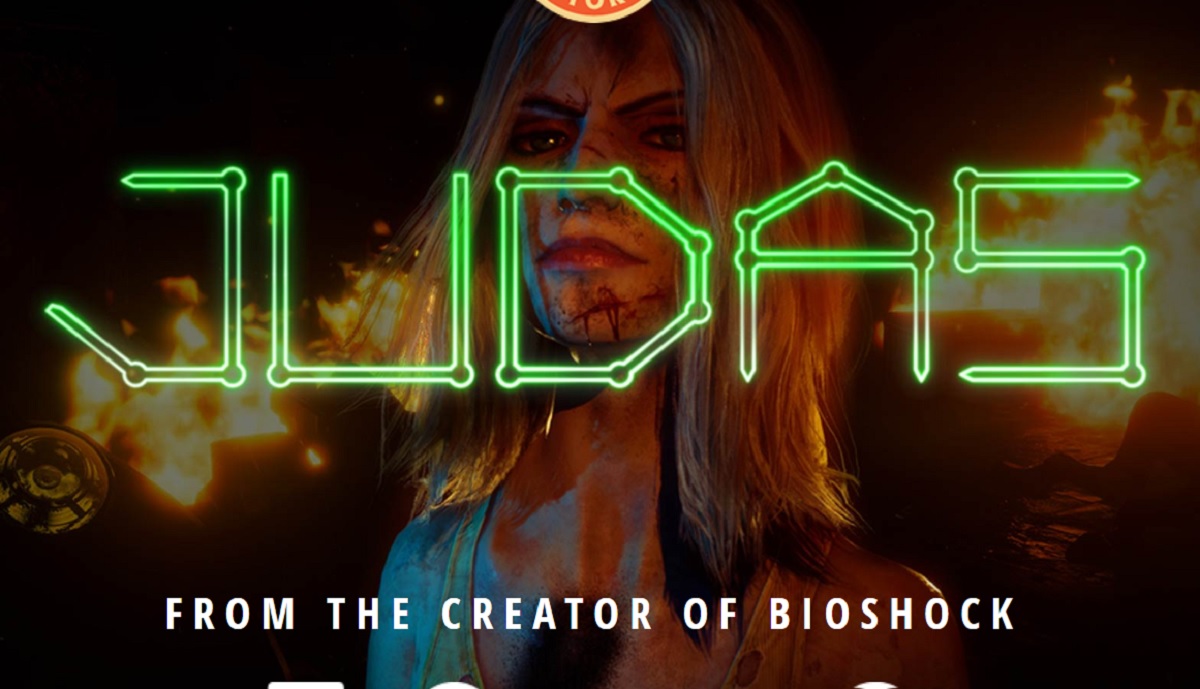 You can now join a Microsoft Teams call...